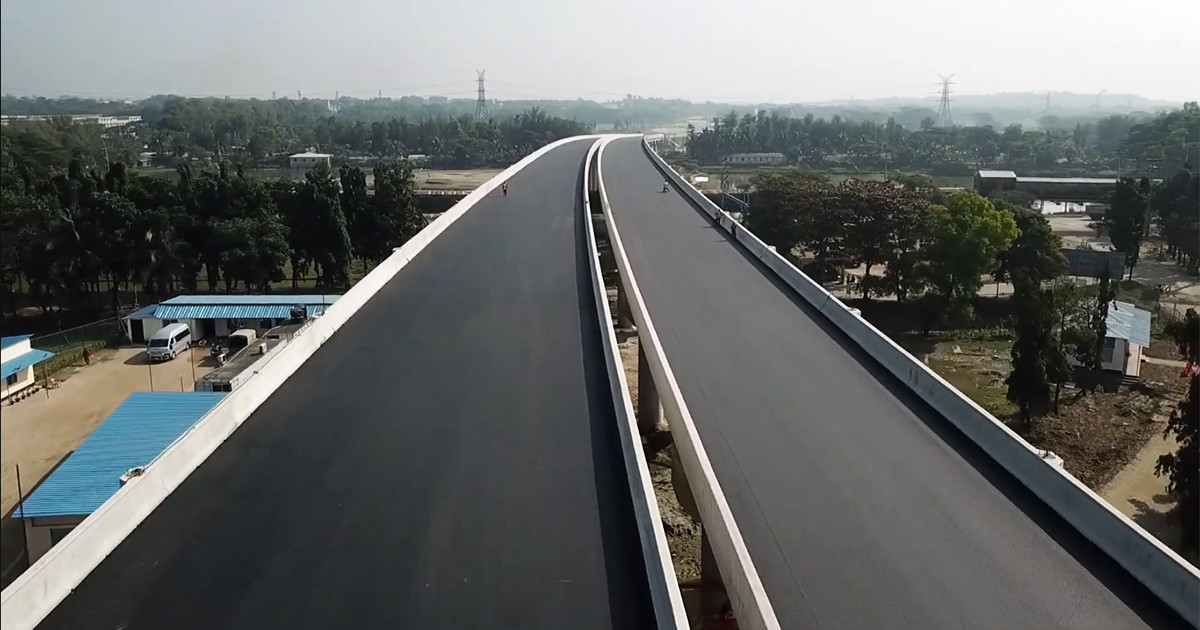 The Bangabandhu Tunnel under the Karnaphuli River in Chittagong is nearly ready to be inaugurated as the next mega project completed by the government within the next few months.

About 95% of the construction has been completed, while the final draft of the toll rates is awaiting the approval of the Finance Ministry.

Project authorities said that the spending ability of the people, transportation owners, and companies is being considered when imposing the toll. However, motorcycles, CNG auto rickshaws, and three-wheelers will not be allowed to use the tunnel.

Bangabandhu Tunnel Construction Project Director and Engineer Harunur Rashid Chowdhury told Dhaka Tribune: “I have been working on this project for many years. The project has reached the inauguration stage through careful monitoring. Along with the tunnel’s initial 95% completion, traffic will be managed with maximum security.

He said the toll rates proposed by the Ministry of Road Transport and Bridges were all but approved, but the Finance Ministry would give the final clearance.

According to project details, the first under-river tunnel to be built in South Asia will serve as a significant regulator of the nation’s economy, especially in Chittagong. As a result, relatively modest tolls have been maintained from the beginning in order to encourage vehicular movement through the tunnel.

The toll charge will be gradually increased if the number of vehicles increases and the necessity for foreign debt repayment rises. In this situation, the issue of people’s paying capacity, as well as transportation owners, and traders will be given the highest priority, the authorities said.

On December 20, an emergency meeting of the Bridge Department submitted a new draft proposal for the Bangabandhu Tunnel toll tariffs.

When asked, Rezaul Karim Chowdhury, mayor of Chittagong City Corporation (CCC), told Dhaka Tribune: “The tunnel is one of the government’s most precious projects. Chittagong has received significant infrastructure, including tunnels, from Prime Minister Sheikh Hasina, in addition to a number of megaprojects. I feel that if the tunnel project is completed, it will have a significant impact on the economy of Chittagong and the entire country.”

On November 26 last year, Prime Minister Sheikh Hasina inaugurated the first tube of the Bangabandhu Tunnel. The tunnel, which is being funded by China, is expected to cost Tk 10,374 crore. The project’s contractor is China’s state-owned China Communications Construction Company (CCCC).

On February 24, 2019, Prime Minister Sheikh Hasina inaugurated the first or north tunnel from Patenga to Anwara. On August 2, 2020, the boring or digging of the 2,446-meter-long tunnel was finished. The excavation of the second or southern tunnel (from Anwara to Patenga) began on December 12, 2020.

Mahbubul Alam, President of Chittagong Chamber of Commerce and Industries, said: “After the metro rail, Bangabandhu Tunnel is also a shining beacon of optimism in Chittagong. While there are multiple bridges across the Karnaphuli river, permanent and sustainable connectivity infrastructure, such as tunnels, will connect Chittagong city to the adjoining districts and upazilas.

The Chittagong Chamber president expects that the tunnel will play a significant role in the implementation of megaprojects in various Chittagong upazilas, notably Anwara, and various economic zones focused on the Cox’s Bazar district. 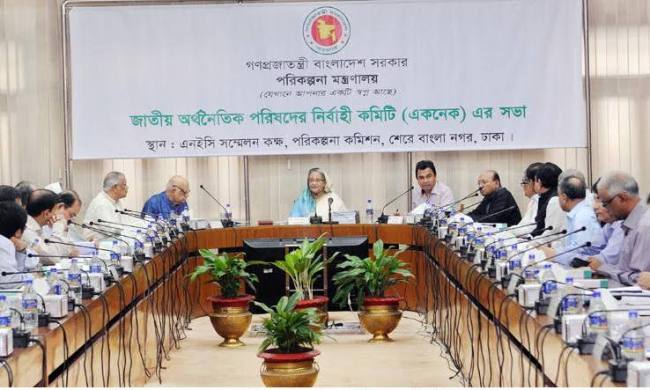 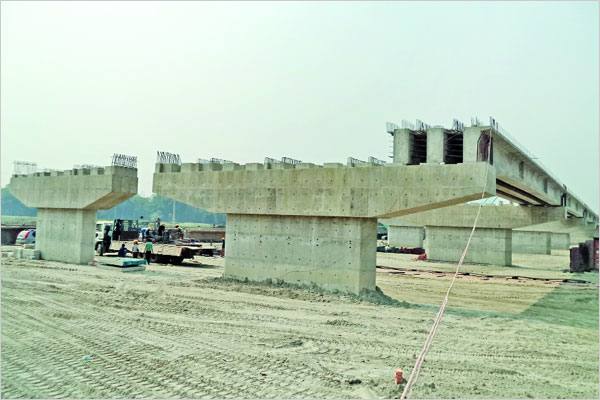