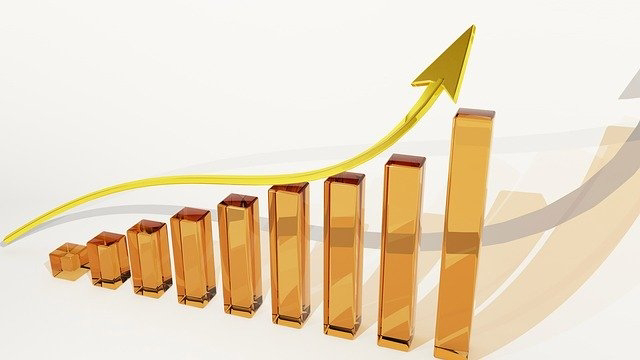 In the early years of Bangladesh’s independence, many self-styled pundits saw this country something like a stillborn baby, having little chance of survival and without any prospect of development. History has proved them wrong. The reason behind their erroneous estimation of our future is their failure to have a good grasp of the inner strength, courage and determination of the Bengalis.

That the people of this part of the globe remained illiterate, languished under perpetual poverty and lost their vigour and vitality due to malnutrition and fatal diseases like malaria, cholera and pox was not because of their own inability to prosper but due to colonial subjugation for centuries. They had joined Pakistan with the hope of emancipation but only to be frustrated again.

Despite the prolonged period of obscurity, the people lost their hope not even for a moment. They rose up in arms against Pakistan to take their destiny into their own hands. And what they have achieved during the fifty years of the country’s independence is before everybody’s eyes. Bangladesh has already raised itself to the position of developing countries and aspires to reach the developed country status within next two decades. People’s per capita income has quadrupled and poverty rate came down to 20 per cent during the past period.

Agricultural production has more than doubled despite drastic decrease of arable land. Bangladesh is the second in the world in exporting readymade garments. The country’s infrastructural development is ready to take its economy forward at a faster pace. And in all possible economic indicators, Bangladesh has much earlier surpassed Pakistan, the country that ruthlessly plundered our resources to build their own fortune, instead of giving us the legitimate share of the wealth.

However, there is hardly any scope of complacency; what Bangladesh has achieved so far is just the initial successes in building a happy and prosperous country. We need to preserve the gains and use them as the foundation for further growth. Corruption in the state administration is a formidable obstacle to our goals of a developed country status. The much needed political stability is still an uncertainty. 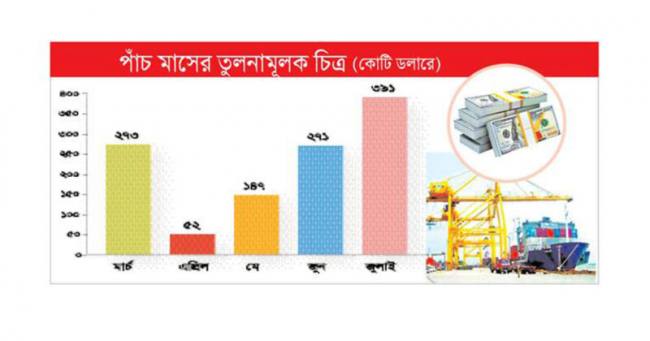 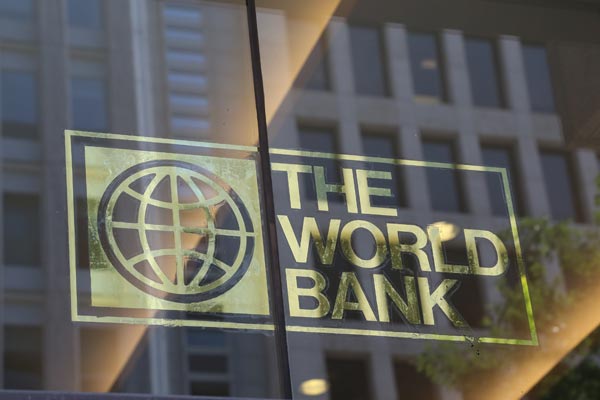