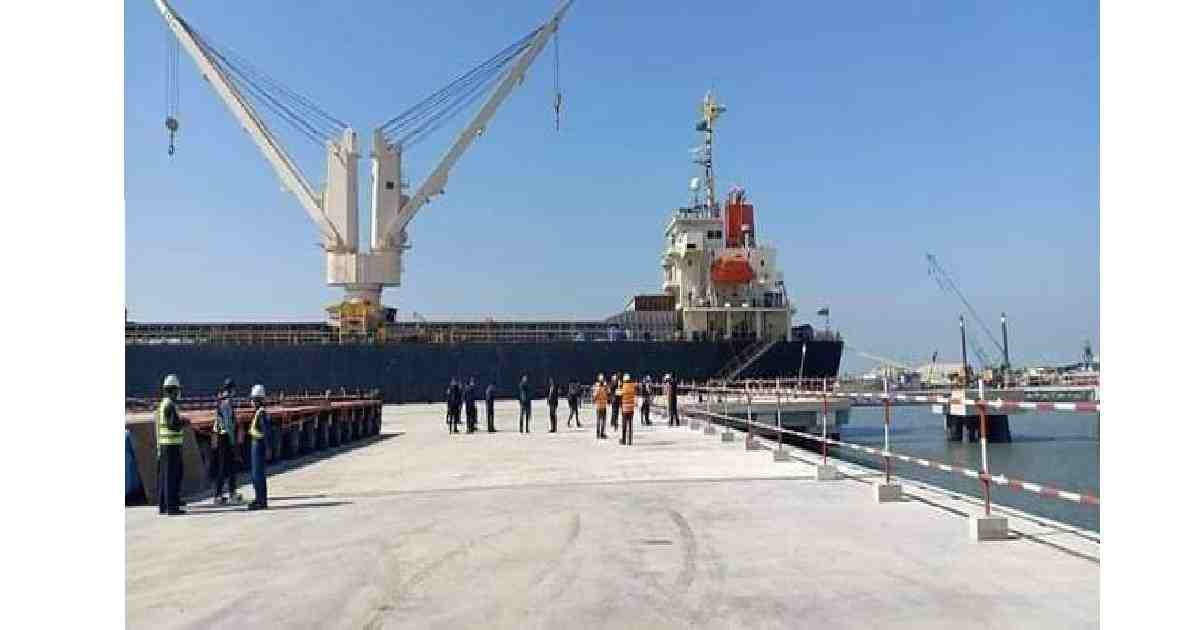 The government is constructing a deep-sea port at Matarbari Island, Maheshkhali, in Cox’s Bazar district. Traditionally, this district is well-known for tourism. After this port is built, Cox’s Bazar will also be famous for its shipping facilities. It will open the doors to new possibilities for the country’s maritime economy. This is due to the fact that large ships can transport large quantities of goods at one time in deep seaports. As a result, it takes less time and reduces the cost of transporting goods.

The global demand for shipping by seaways has increased in recent decades. This scenario has also been reflected in the Chittagong Port where the amount of container handling has also increased rapidly due to the increase in seaborne imports and exports. In 2021-22, Chittagong port handled around 32.55 lakh TEUs of containers. Experts opine that in continuation of the current container handling growth, the amount of annual container handling in the country is likely to reach 140 lakh TEUs (Twenty-foot Equivalent Units) by 2041. The current seaports of the country will not be able to handle this large number of containers and ships. With this context, the government has taken up the project for developing Matarbari Deep Sea Port to reduce excess pressure on Chittagong port and enhance the handling capacity of a large number of ships and containers. Through the implementation of the project, this seaport is expected to handle 11 lakh TEUs containers by 2026, which will increase to 42 lakh by 2041.

Not only the deep-sea port, to maximise the maritime and other economic benefits of Matarbari the government has undertaken 36 other projects. The development projects include setting up coal-based power plants, special economic zones, coal jetties, Liquid Natural Gas (LNG) terminals, a pipeline for fuel transportation, a petroleum complex etc. Prime Minister Sheikh Hasina in November last year instructed to form a body to coordinate all development activities in Matarbari. Several development partners are involved in these projects. Matarbari will certainly emerge as the commercial hub of the country and South Asia region in future.
Chittagong and Mongla seaports are not deep-sea ports. As a result, deep draft ships cannot enter the jetties of these ports. To ensure the jetty facility for deep draft vessels, the ‘Matarbari Port Development’ project has been adopted as a priority one. At the same time, it has been included in the fast-track projects of the government.

The deep seaport at Matarbari will offer a minimum of 16 meters of a draft whereas existing seaports can only accommodate ships with a 9-meter draft. As a result, the ships carrying 8000 containers will be able to enter the port under construction at Matarbari.

The construction work of the first phase of the port began on 16 November 2020. The project includes the construction of a 460-meter container jetty, a 300-meter multipurpose jetty and digging a 14.3-km channel. The depth of the channel will be 16 meters and the width will be 350 meters. Apart from this, the Chittagong Port Authority will extend the North Breakwater dam by 397 meters and procure two key-gantry cranes, one multipurpose gantry crane, six rubber tyred gantry cranes and three tugboats. The project is scheduled to be completed by December 2026.

According to a JICA survey report, Matarbari and Kashima in Japan have almost the same topography. Therefore, like the Kashima Seaport, Matarbari Port can be connected to the sea by constructing a channel. To prevent silt from accumulating in the channel, a breakwater dam will be constructed to prevent the flow of water.

However, although built on the model of Kashima Seaport, Matarbari Port will be two and a half times bigger than Kashima’s. Undoubtedly, it will bring revolutionary changes in the overall economy of the country. This new deep seaport will be a milestone on the way to becoming a developed country. It will accelerate our journey to join the list of developed and prosperous countries.

Due to its geographical advantages and deep-sea port capacity, the port will become one of the major centres of trade and commerce in South Asia. So, our neighbouring countries may take advantage of this port. Besides, Matarbari Deep Seaport, 36 development projects including power plants, special economic zones, etc. are being implemented there by different bodies of the government. There will be a huge amount of foreign investment at Matarbari in the days ahead and the business and trade of the country will gain new momentum. The massive development works at Matarbari will strongly contribute to the transformation of the economic scenario of the country. 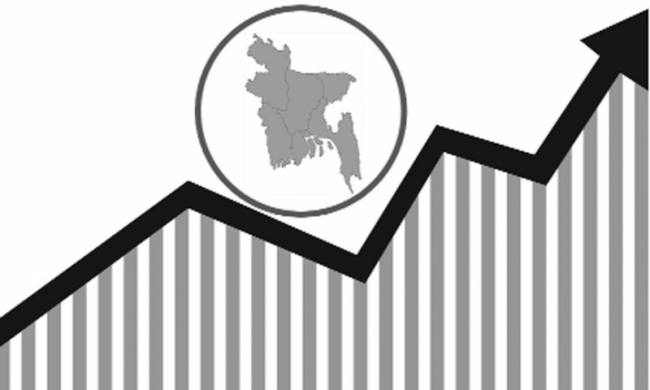 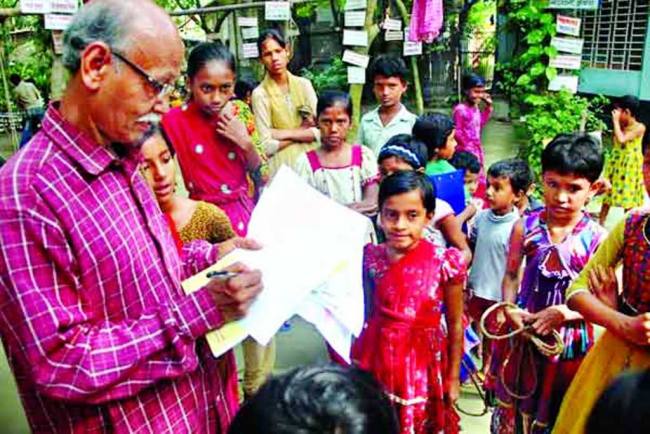 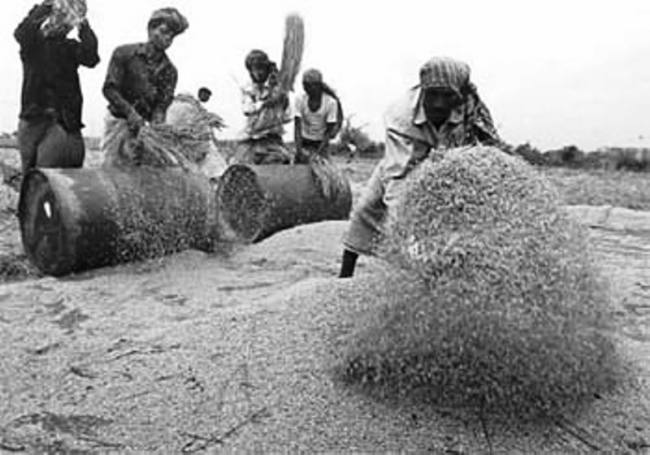