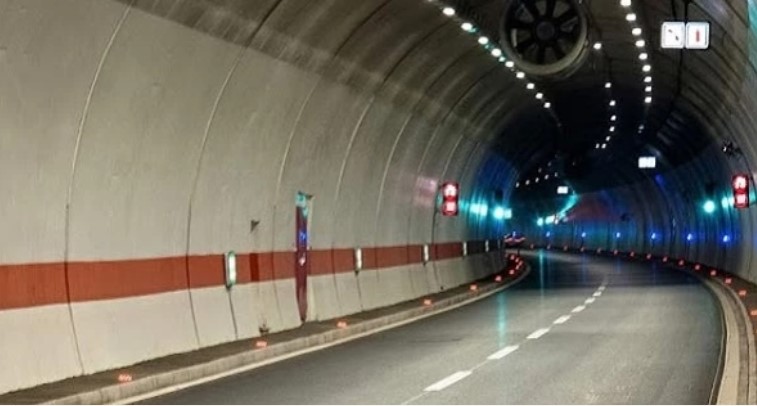 Prime Minister Sheikh Hasina today (November 26, 2022) said that Bangabandhu Sheikh Mujibur Rahman Tunnel under Karnaphuli river is the first such project in South Asia and is an astonishing infrastructure.

“Bangladesh is now a changed country and none would be able to stop the ongoing progress and advancement of Bangladesh,” she said.

The prime minister said this while joining an event marking the end to general work of Bangabandhu Sheikh Mujibur Rahman Tunnel’s south tube which goes beneath the river Karnaphuli. She officially announced completion of the tunnel’s south side.

The PM joined the event, organised by the Bridges Division in Chattogram, virtually from her official residence Ganabhaban.

The prime minister said that after inauguration of the Karnaphuli Tunnel next month, road communication between Cox’s Bazar and Chattogram, Dhaka would be much easier and faster.

Besides, country’s economy will get momentum and tourism, economic activities, trade and commerce in the entire Chattogram region will be further expanded and strengthened, she added.

Karnaphuli Tunnel has been constructed to develop Chattogram city like Shanghai of China following the “One City, Two Towns” model, she said.

The PM said that the new town at Anwara Upazila, end of Karnaphuli Tunnel will be developed in a planned manner to this end, while steps have been taken to connect Cox’s Bazar with Dhaka and Chattogram through rail link.

Referring to development of the region, Sheikh Hasina said, Chattogram is a crucial commercial city of Bangladesh and her government has been implementing major programmes for its development.

In this regard, PM Hasina mentioned that steps were taken to develop the port city Chattogram with new structures and it will help strengthen the economy of Bangladesh significantly.