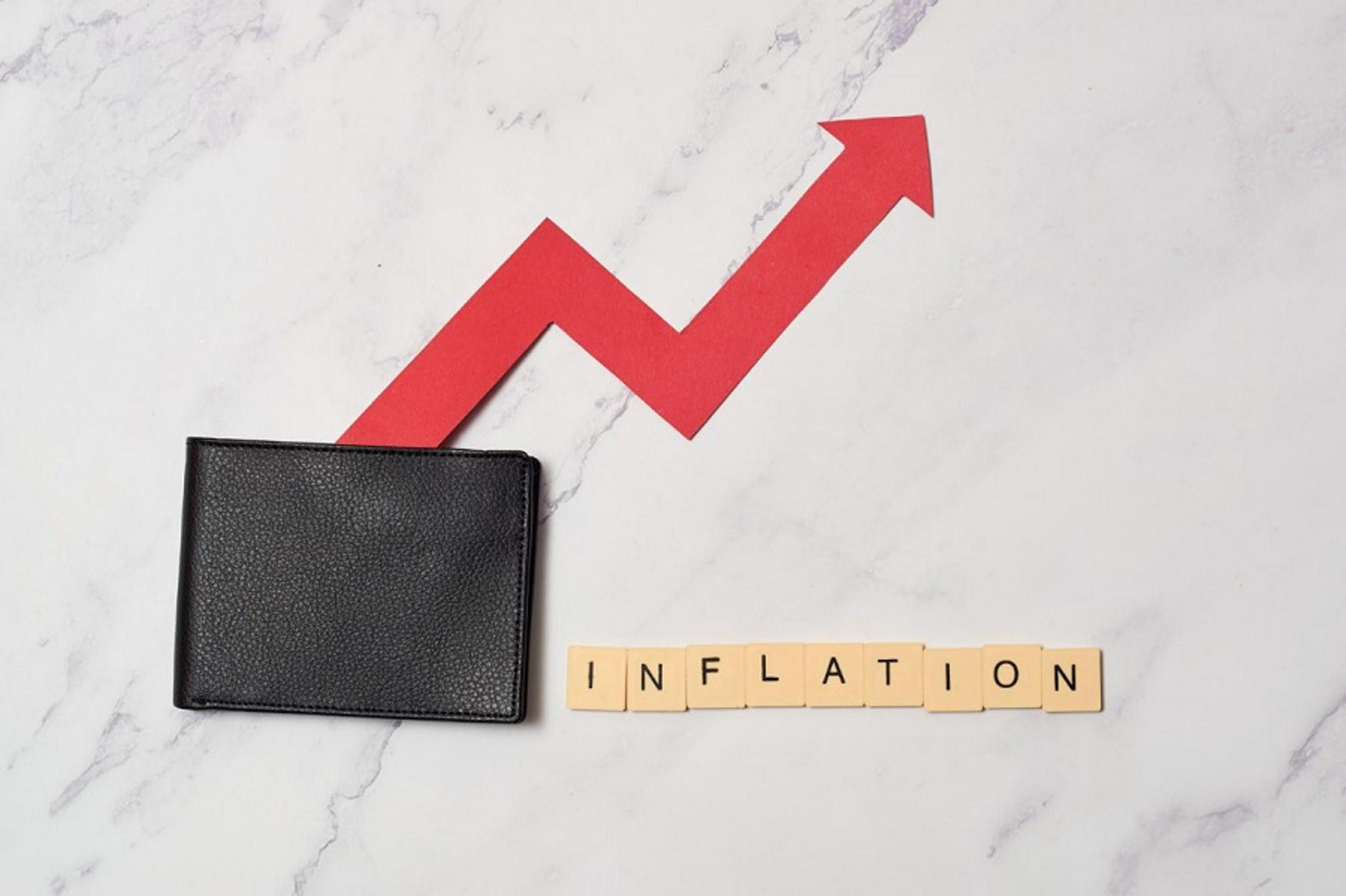 The overall inflation in Bangladesh fell to 8.91 percent in October, on a point-to-point basis, from 9.1 percent in September.

Planning Minister MA Mannan shared the information on Tuesday at a press conference after the meeting of Executive Committee of the National Economic Council (ECNEC).

Depreciation of taka should be considered positively as it helps to increase US dollar supply in the market, he said.
In reply to a question, Mannan said, “As per Bangladesh Bank, foreign exchange reserves are close to $35 billion, no matter what the IMF said.”

In August this year, the overall inflation in the country rose to 9.5 percent. This important and sensitive indicator of the economy was the highest in August in the last 12 years.

In the fiscal 2010-11, the average inflation rate of the country was 10.92 percent. After that, this index did not rise above 9 percent.

Due to the increase in prices of daily essentials, and fuel in the international market, there was a trend of rising inflation in the country for several months.

On August 5, the government increased fuel prices by 42 to 51 percent. The price of diesel was increased by Tk 34 per litre, octane by Tk 46 per litre, and petrol by Tk 44 per litre. This record jump in fuel prices contributed to the record inflation. 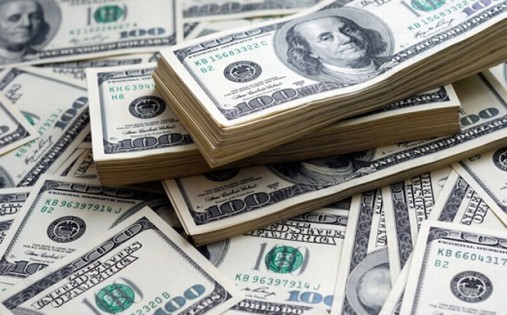 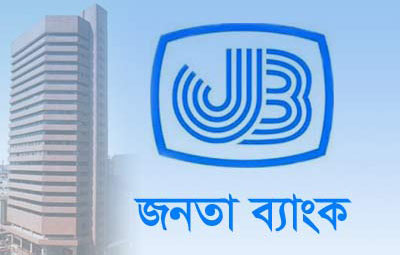 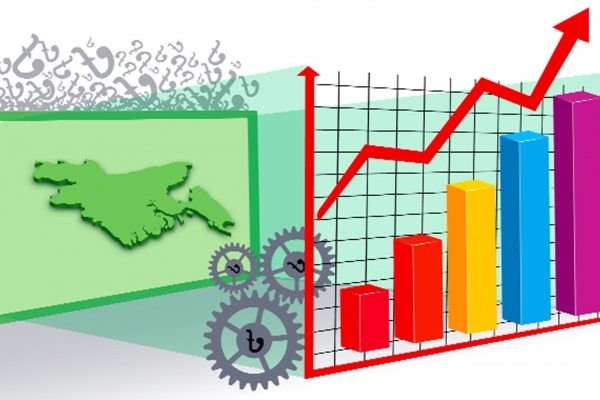