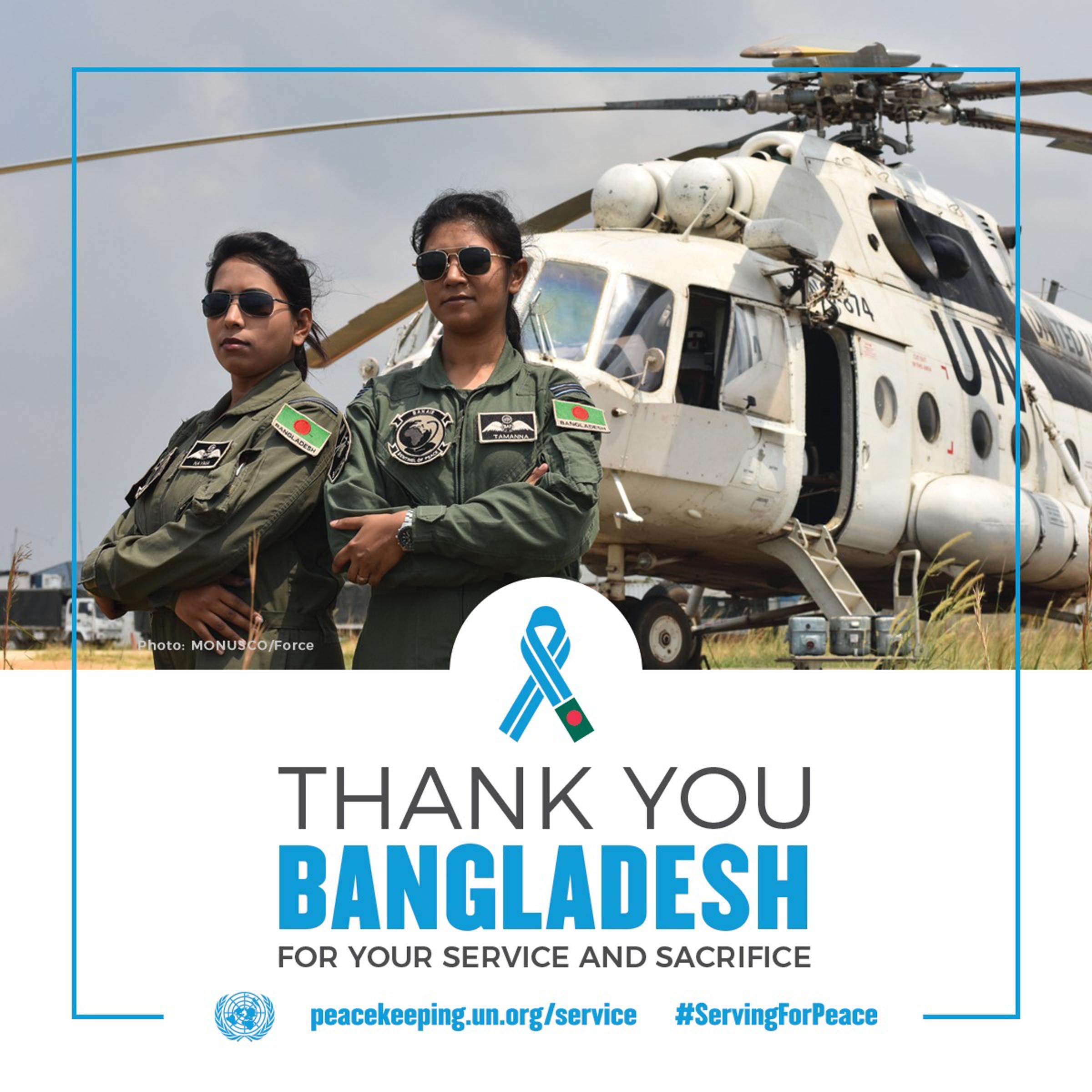 Bangladesh’s foreign policy is being conducted in accordance with the ideal of Bangabandhu. In continuation of this, Bangladesh has set a unique example of peace and harmony today. The Bangladesh Armed forces are always determined to uphold the status of Bangladesh, which sends top peacekeepers to UN peacekeeping missions around the world, overcoming all obstacles. At present, Bangladesh Army is brightening the country’s reputation not only in internal affairs but also in the international arena by showing its highest professionalism. Today, Bangladesh Army is an indispensable name in establishing world peace with its work ethic and professionalism.

This progress began with the deployment of only 15 military observers in the 1988 UN Iran-Iraq Military Observation Group (UNIMOG) mission. In the following years, the Bangladesh Army consolidated its position in the United Nations peacekeeping mission. Bangladesh’s participation in the UN Mission in its first decade was full of ups and downs. But undoubtedly the experience of the first decade enriched the Bangladesh Army in carrying out its assigned duties in the next decade. The parties or groups involved in the conflict must try to reassure them that the peacekeepers’ aim is not to hurt anyone, but rather to protect the lives of civilians and UN staff members.
It is to be noted that Bangladesh is currently performing the assigned duties in 9 United Nations peacekeeping missions with great efficiency and reputation. Bangladesh has recently regained its position as the top peacekeeper-sending country. Reclaiming this spot on the birth centenary of the Father of the Nation is undoubtedly an enviable milestone.

Against the backdrop of constant conflict with more than 150 militia forces across the African continent of unique dimensions, the work of the dedicated Bangladeshi peacekeepers wearing blue helmets is widely acclaimed worldwide today. Bangladesh is a top peacekeeper-sending country engaged in post-conflict peacebuilding with a strong commitment to global peacekeeping and establishing and maintaining friendly relations between nations.

At present, 15 contingents of Bangladesh have been included in the United Nations Capability Readiness System (UNPCRS), thereby opening the door for new contingents to be deployed in UN peacekeeping missions. Assessment and advisory inspection of these contingents are in process through the UN delegation. Two contingents have already qualified as UNPCRS, Rapidly Deployable Level (RDL).

Since the United Nations works with multinational forces, coordinating each country’s military and keeping in touch with commanders of different countries despite linguistic differences are undoubtedly challenging tasks. Uncertainty about travelling to the UN mission, duration of stay, inadequacy of preparation time for self and family, long separation from family, different language and culture, uncertainty of adapting to the environment, etc. create psychological stress in the deployment of UN peacekeeping missions. Which is very normal for an international peacekeeper? Besides, the adverse reaction created in the mind and brain by the terrible and extremely hostile environment of the battlefield is multiplied by witnessing the atrocities and ruins of war. Despite all these pressures, the proud members of the Bangladesh Army continue to play a direct role efficiently in the UN missions.

The opportunities for the Bangladesh Army to work in a multinational environment like the United Nations are many. By participating in this kind of international environment, Bangladesh Army is able to be a direct partner in all policies and technological developments organized due to global progress in the military sector. On the one hand, the military personnel engaged in peacekeeping are getting the opportunity to communicate and exchange experiences with the military personnel of different countries. As a result, the various linguistic skills, military professionalism, craft and personal capabilities of Bangladeshi peacekeepers are increasing. Foreign exchange earned through participation in peacekeeping missions has added an important dimension to the country’s economy. Note that considering the future prospects of the United Nations Peacekeeping Mission, an opportunity has been created for the Bangladesh Army to purchase new military equipment.
This ongoing process is undeniable for any country’s military modernisation. Peacekeeping missions have also created indirect financial benefits for the Bangladeshi economy, particularly in the agricultural and pharmaceutical sectors. For example, currently Bangladeshi entrepreneurs have set up farms by leasing agricultural land in various African countries, which is playing a positive role in meeting the food demand of both Bangladesh and the leasing countries.

Responding to Bangabandhu’s call, Bengali officers and members of the armed forces left the Pakistan Army, Navy and Air Force and joined the Liberation Army. We will never be able to repay the debt of their brave sacrifice during the liberation war in 1971. The ‘Bangladesh Army’ of the dream of the great leader of the Bengali nation, the Father of the Nation Bangabandhu Sheikh Mujibur Rahman, is today working beyond the borders of its own country with great efficiency and reputation in the international arena. The image of Bangladesh will shine brighter in the outside world through the activities of the peacekeeping mission.

The writer Tilottama Rani Charulata is an independent researcher 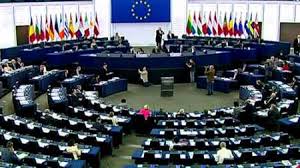 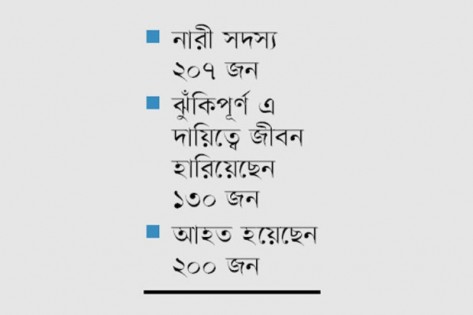 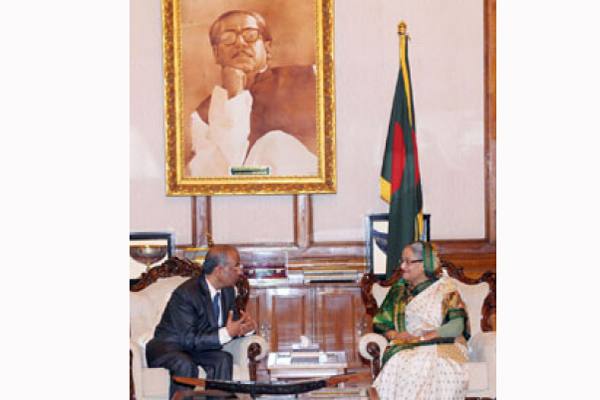