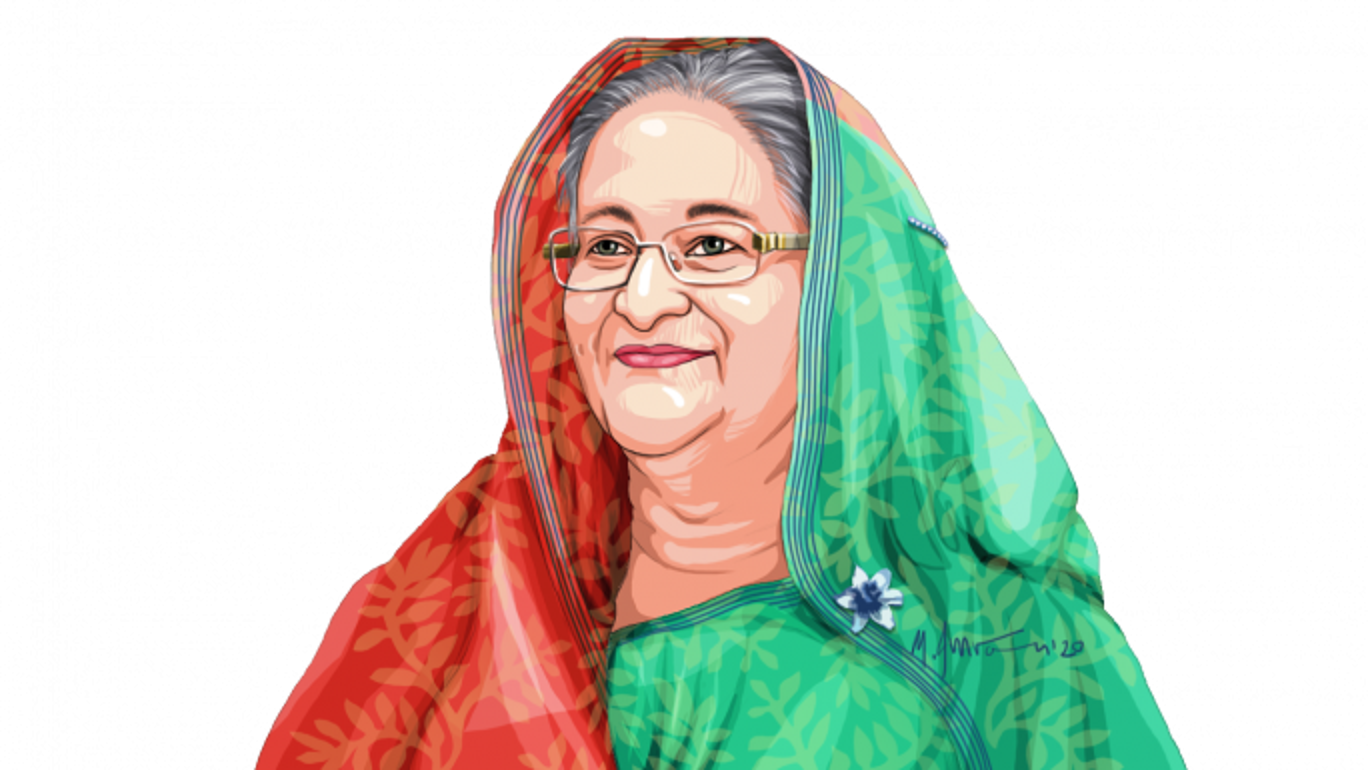 Prime Minister Sheikh Hasina today said Bangladesh can be a big marketing hub for over three billion consumers due to its geographical location.

A pre-recorded speech of the Prime Minister was aired at the third two-day World Marketing Summit-2022 that started today.

The Premier said that Bangladesh has also emerged as an ideal place for investment with a favourable investment climate.

“We are building 100 Special Economic Zones across the country with all amenities available. World’s many famous companies are setting up their factories in these zones,” she said.

Besides, she said that Bangladesh has been improving its connectivity within the country and also with our neighbouring countries.

In June this year, she said, “We inaugurated the country’s longest bridge, the Padma bridge, that has connected 19 southern and south-western districts directly with the capital Dhaka and other parts of the country.”

She added that marketing is a discipline that can play an important role in changing the world in terms of creating jobs and making commodities available.

The Prime Minister hoped that the deliberations of the summit will help create a better world for future generations.

She thanked the President of World Marketing Summit 2022, Professor Philip Kotler for inviting her to the summit.

In 2012, she said she inaugurated the first World Marketing Summit held in Dhaka.

” I hope that the 3rd summit will focus on the ongoing challenges in the marketing arena in the aftermath of the Covid-19 pandemic and the Russia-Ukraine war, and the subsequent sanctions and countersanctions,” she said

Noting that this year’s theme of the summit “Marketing Changes to Meet Sustainability Goals”, she said, “I think, it is appropriately chosen.”

The Covid-19 pandemic and the Russia-Ukraine war, and the subsequent sanctions and countersanctions have made the commodity markets unstable across the world, she said.

She added that food and oil prices have gone up beyond imagination, and the supply chain got disrupted.

As a result, import-dependent countries like ours have been facing formidable tasks in meeting the demand for essential commodities, she said.

Along with these, the Premier said that the depreciation of currencies, high inflation and economic stagnation are making the situation more complicated.

In Bangladesh, she said, “We have been working to turn Bangladesh into a happy and prosperous country as dreamt by our Father of the Nation Bangabandhu Sheikh Mujibur Rahman.”

Bangladesh has made impressive progress on socio-economic fronts in the last 14 years, she said.

The Premier said, “We are now self-sufficient in food production. Cent percent households are brought under electricity coverage.”

The healthcare facility has reached up to the remote villages with the establishment of Community Clinics and Union Healthcare Centres, she added.

Bangladesh is at the top of the South Asian nations in women empowerment, she said.

‘Per capita income rose to US dollar 2,824 from just US dollar 540 in 2006. Poverty rate went down to 20.5 percent from over 41 percent during the period. Bangladesh has been qualified for graduating from the LDC status,” she went on saying.

Bangladesh faced the Covid-19 pandemic striking a balance between the lives and livelihoods, she said.

She added that Bangladesh has ranked 5th out of 121 countries in the Nikkei Covid-19 Recovery Index while the country secured top position among the South Asian countries.

Almost all eligible people have been brought under the vaccination program, she informed

“Bangladesh is the top-ranking country in implementing SDGs. But the gains we have made over the years are being eaten away by the impacts of the pandemic and the war,” she said.

The world must resolve the ongoing crisis immediately for the sake of protecting humanity from disastrous consequences, she opined. 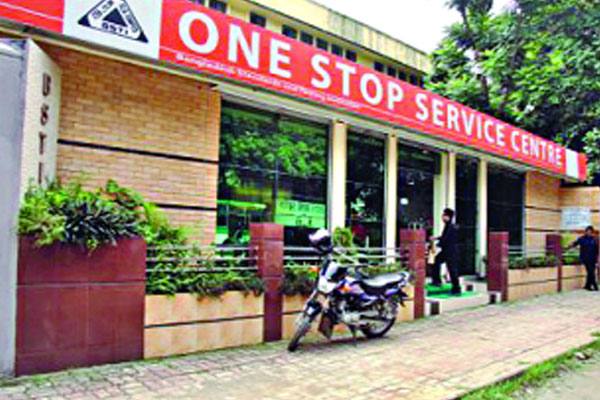