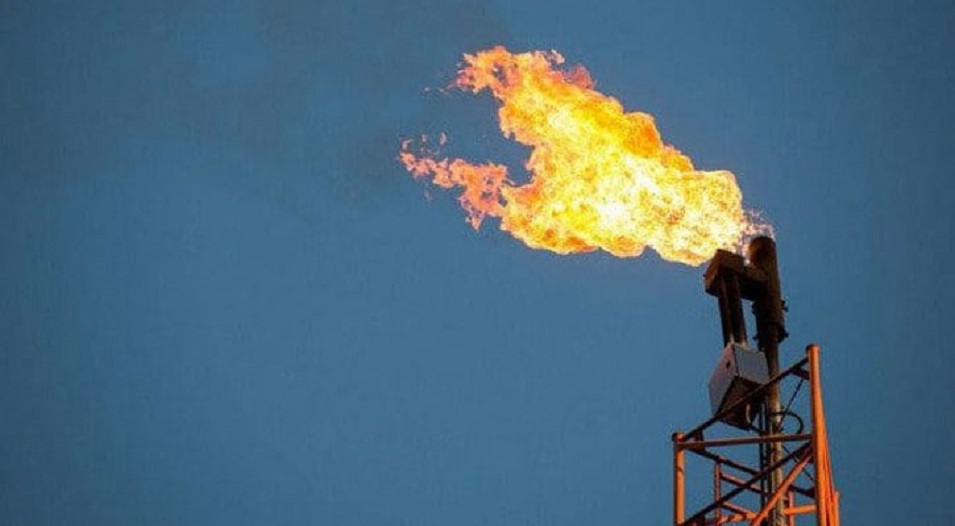 Tobgi-1 exploratory well in Bhola has probable gas reserves of about 239 billion cubic feet worth approximately Tk 8,059.08 crore as its drilling has been successful, said State Minister for Power, Energy and Mineral Resources Nasrul Hamid on Thursday.

An average of 20 million cubic feet gas extraction would be possible every day for 30-31 years, the state minister said while talking to reporters at the Secretariat in Dhaka.

Nasrul Hamid said that the government is working to find domestic sources of energy. To this end, Petrobangla plans to drill a total of 46 exploration, development, and workover wells during the period between 2022 and 2025.

He also said that two more wells — Elisha-1 and Bhola North-2 — will be dug in phases by June 2023. After the completion of the projects, some 46 to 55 million cubic feet of gas can be extracted from the three wells.

Tobgi-1 well area is located around 3.17 km away from Shahbazpur gas field.

Gazprom on August 19 started drilling the Tobgi-1 exploration well at Shahbazpur gas field in Bhola to a depth of about 3,500 metres under the supervision of BAPEX.

“By the grace of Almighty Allah, on 29 September 2022, the excavation work was successfully completed at a depth of 3524 meters,” Nasrul added.

The state minister further said that the drill stem test (DST) programme undertaken to determine the potential gas reserves and production rate in the well was successfully completed on November 1, 2022. The latest DST programme conducted gas flow test from the well, using 32/64 inch sized choke at an average rate of 20 million cubic feet per day.

He also said, “Considering the stated reserves of gas in Tobgi-1 well, the estimated value of gas is Tk 8059.08 crore, which is much higher than the cost of LNG being imported into the country.”

“By 7 November, 2022, the completion of the well and installation of the Christmas tree will be completed in order to make the well productive,” he added.

However, Bhola’s new gas will not be added to the national grid immediately. It needs to install a process plant there, which will take at least 1.5 years, the state minister said.

“A lot of gas has been saved by loadshedding in the last three months, due to which it has been possible to ensure uninterrupted gas supply to industrial plants. The electricity situation is improving. The situation will improve further in November–February,” the state minister said.

Gas supply to private vehicles will not be stopped, the state minister said.

The island district of Bhola is considered to be one of the most promising sources of energy for Bangladesh. Bhola’s two gas fields contain about two trillion cubic feet of gas reserves, which experts believe will increase further.

In 2009, BAPEX started extracting gas from Bhola’s Shahbazpur gas field. Currently, gas is being supplied from this field to two power plants (225 and 35 MW) in Bhola and also to local industrial and residential areas.

At present, 50 million cubic feet of gas is being supplied to the national grid daily from four wells of this gas field. Another gas field named Bhola North has been discovered there. 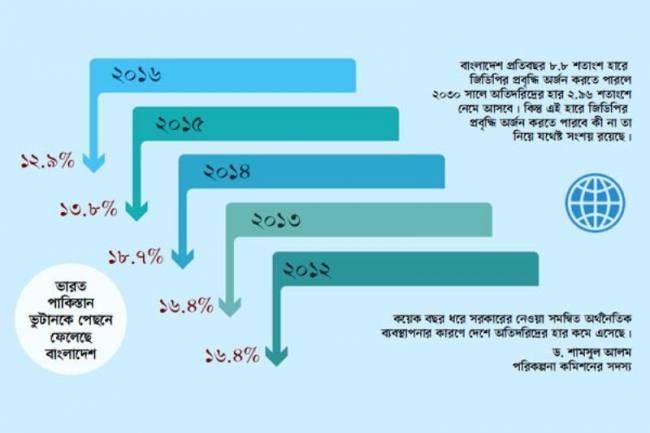 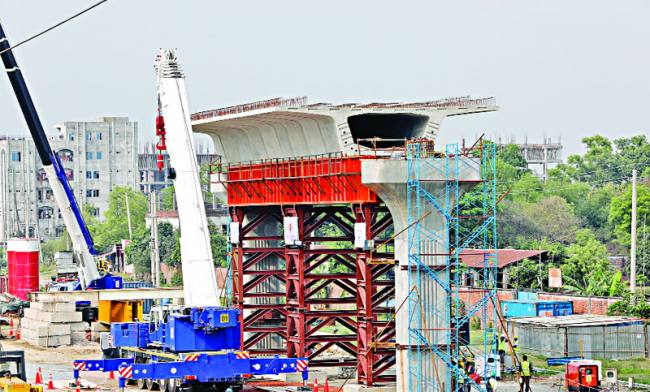