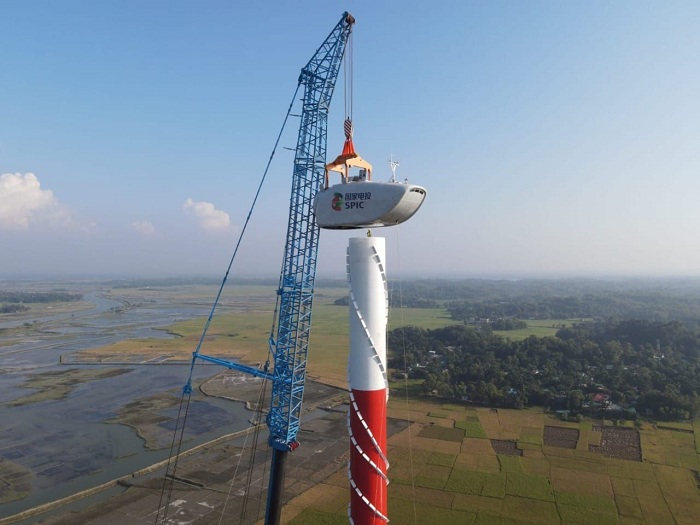 Installation of the first turbine at the country’s largest 60 MW wind energy project, under construction at Khurushkul in Cox’s Bazar, has been successfully completed.

“We expect power generation (from the project) will start from May-June 2023,” Hamid said, adding that this project will show Bangladesh a new path to producing environmentally-friendly renewable energy through clean sources.

Earlier on March 31 this year, Nasrul Hamid had formally laid the foundation stone of the project. However, the implementation of the project started in 2014.

“Renewable energy will play an important role in future power generation. The contribution of renewable energy in the energy mix of the country has been growing,” he said at a program to mark the occasion.

US-DK Green Energy (BD), a private firm that is part of the SQ Group of Companies, is setting up the country’s first independent power producer (IPP) fuelled by wind energy, from which the state-owned Bangladesh Power Development Board (BPDB) will buy electricity.

The sponsor company will invest $116.51 million to develop the plant which will have 22 turbines, each having a generation capacity of three megawatts and a height of 120m.

The state minister said more wind power plants will be set up across different locations of the country. 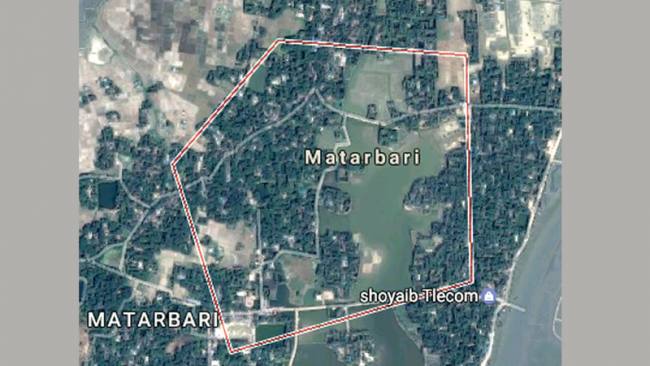 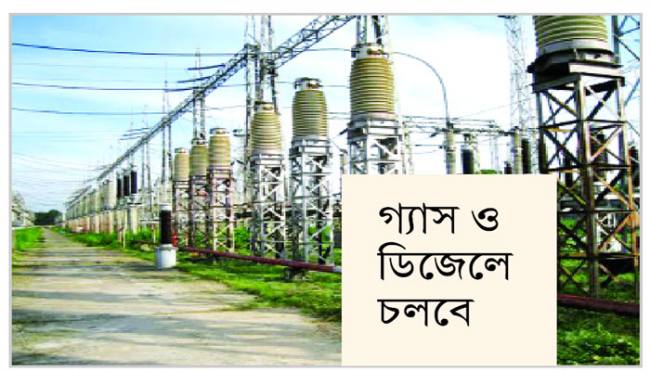 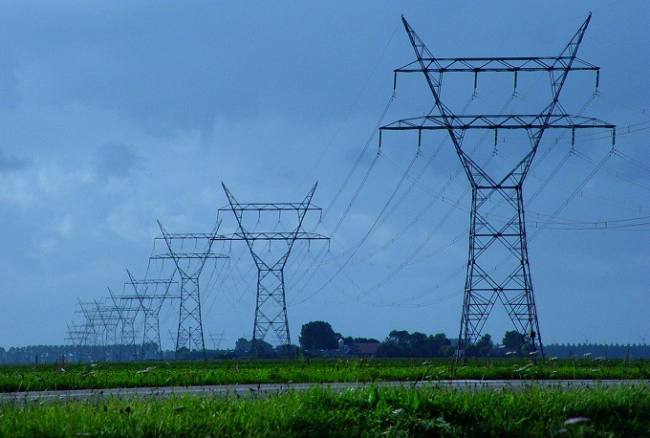