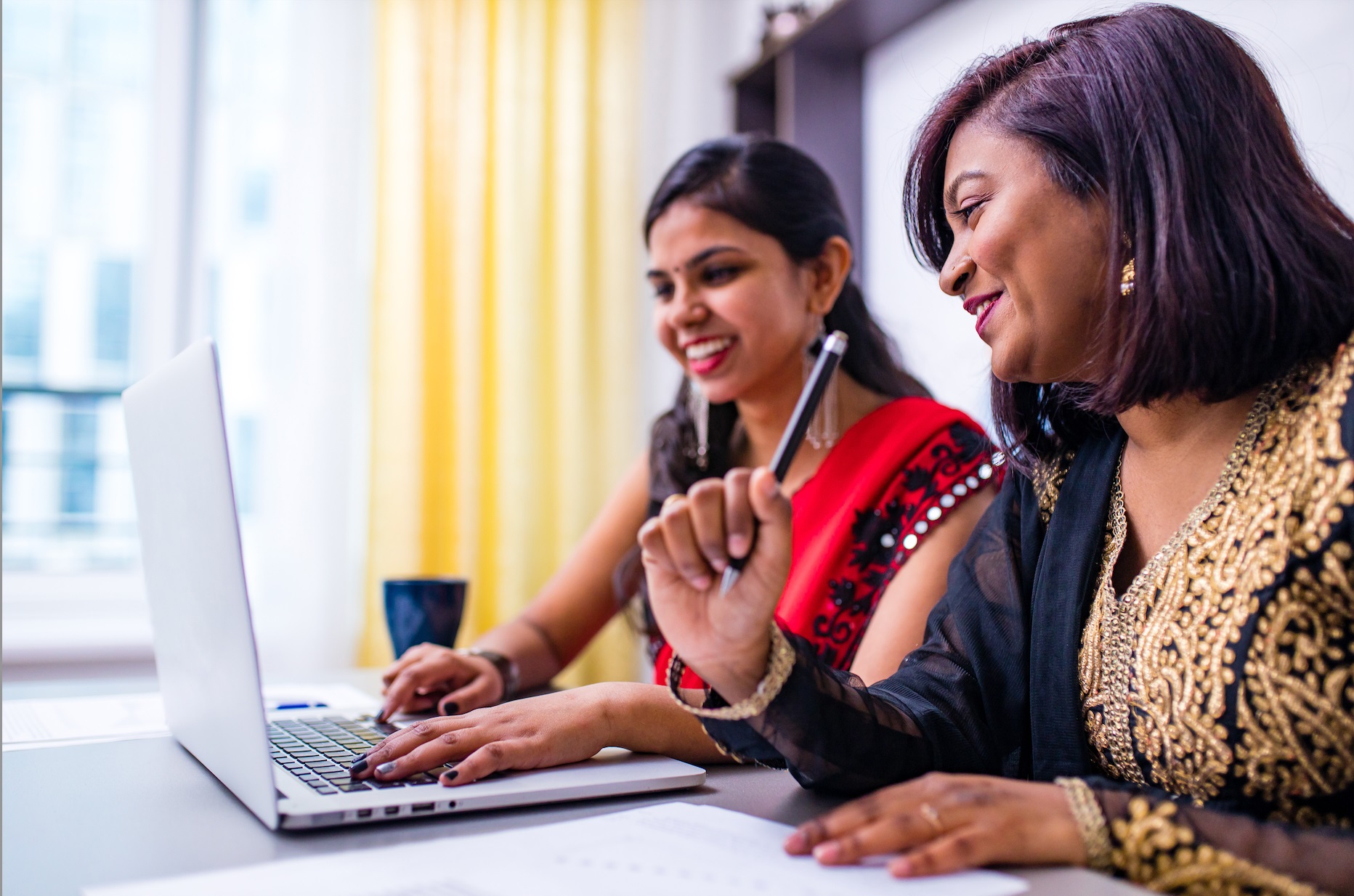 Bangladesh and India have much in common—in terms of development, geography, and culture. So why has female labor force participation risen in Bangladesh, yet fallen in India? 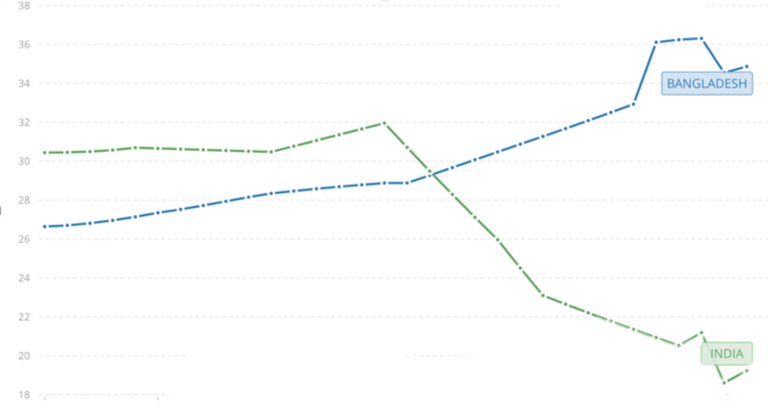 Globally, female employment tends to fall and then rise with economic development (Figure 2). But India is yet to climb this upward curve; urban female labor market participation remains flat. 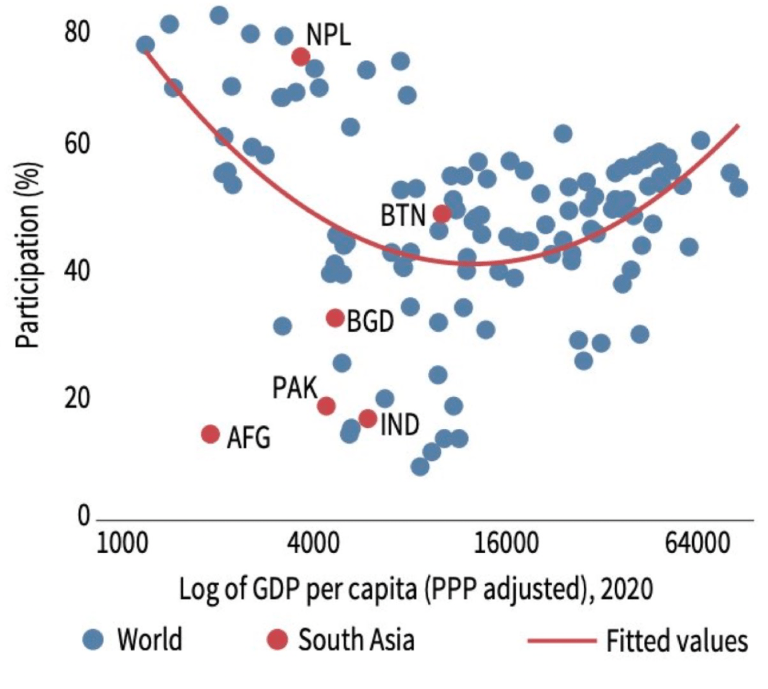 Both India and Bangladesh are caught in “the Patrilineal Trap”. Female labor force participation remains well below the global average because their meager earnings seldom compensate for men’s loss of honor.

This preference for housewives persists even in modernizing cities (as I learned through qualitative research in Delhi, Rajasthan, Maharashtra, Karnataka, Bengal and Putna). Stay-at-home mothers cook and clean for their sons as a way of expressing love. Men become accustomed to women’s care-work. Cultural preferences help explain South Asian married women’s extremely high volume of housework, which in turn restricts employment.

In Bangladesh, families make strong efforts to restrict female sexuality, autonomy and mobility. Girls are married very early, to ensure virginity. Women who join savings groups or work in garment factories are at heightened risk of domestic violence. Men often try to control women’s earnings. The overwhelming majority believe that men have greater right to a job (see Figure 3). There is no reason to think that female employment has risen in Bangladesh because they are especially supportive of gender equality. 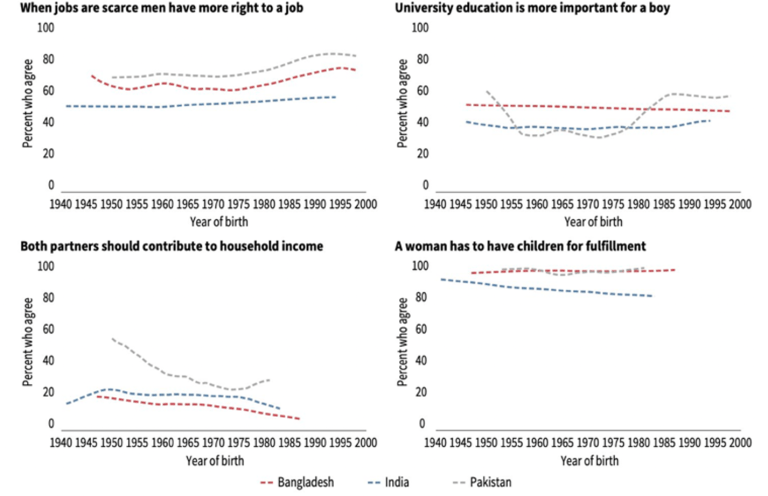 I suggest that female employment has risen in Bangladesh but fallen in India because its economy generates more jobs. Female earnings are high enough to compensate for men’s loss of honor. 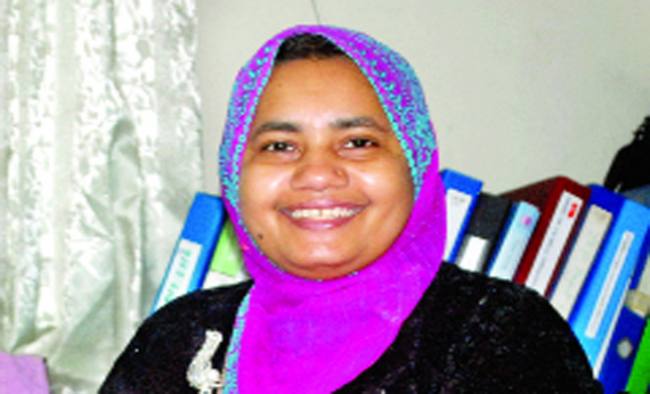 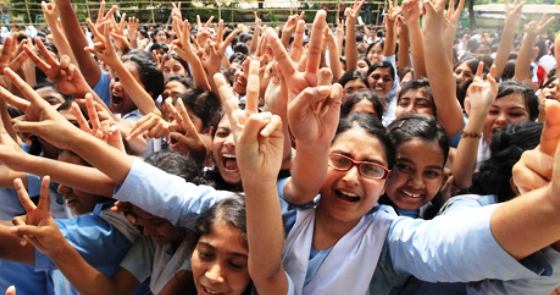 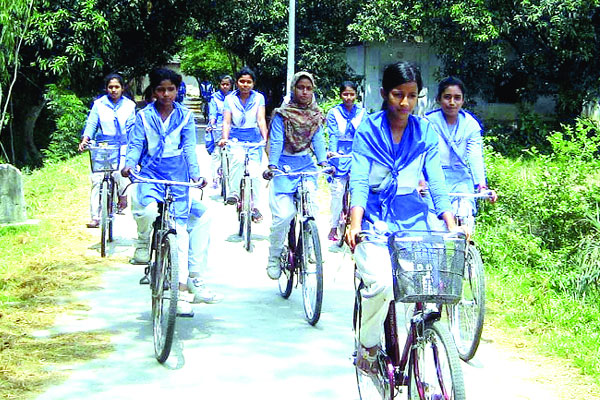