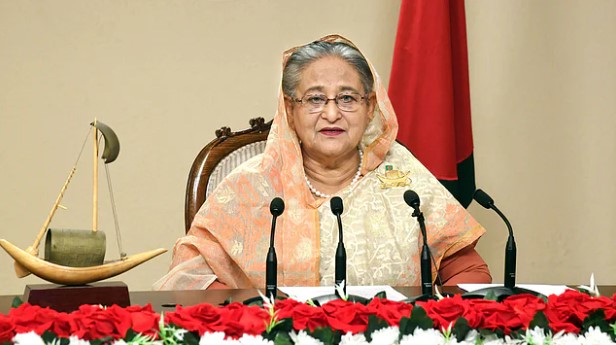 The appreciation came in an article published in the widely circulated newspaper on Monday, written by its columnist Petula Dvorak.

The article was written based on an interview of prime minister Sheikh Hasina taken by Petula Dvorak at hotel Ritz-Carlton’s ballroom in Northern Virginia recently.

Highlighting the success stories of the prime minister, Dvorak wrote, ‘Sheikh Hasina is the longest-serving female head of government in the world.’

The article said, the prime minister was leading a nation with more people than Russia and surviving at least 20 assassination attempts including an especially bloody grenade attacks in 2004 thrown into the crowds around her.

Referring to a man named Abdullah Niami, the writer said, he raised his 6-year-old daughter Zoya up high as he wanted her to witness Sheikh Hasina a sight — a female head of government which America won’t see anytime soon.

It was also highlighted in the article that Sheikh Hasina is upholding the legacy of her father Sheikh Mujibur Rahman as the nation’s prime minister for four terms, and totalling 18 years so far.

The article explained that Sheikh Hasina was a leader who had been leading a complex, roiling nation.

At the UN General Assembly, it said, the prime minister asked for help with more than a million Rohingyas who had fled the violence in Myanmar and settled in camps in Bangladesh.

Petula Dvorak quoted Sheikh Hasina as saying that camp life was not good and the Rohingyas wanted to return to their country.

Her nation’s migrant situation cannot be compared with America’s, she said, adding that America is a vast country where there are lots of land, lots of space and work opportunities.

Hasina said, Bangladesh ranks eighth in the world in population, with more than 171 million people, but its size is just like Wisconsin of the United States.

It also highly appreciated the Hasina government’s zero-tolerance approach to domestic terrorism, despite being a woman.

That launched a viral meme and has endured as a point of pride for prime minister Sheikh Hasina, the article added.

In this regard, it mentioned the PM’s observation in which she described with laughing ‘Women are better than men’.

Being a woman, the prime minister said, she understood more intimately the struggle of poverty and education in Bangladesh, the obstacles that most women face, and how their stagnation slows a nation’s progress.

In the past decade, her government significantly reduced poverty in the country, expanded educational opportunities and improved housing, she said.

Sheikh Hasina elaborated that no more of huts, and even if they are simple structures – brick with a corrugated steel roof – Bangladesh makes housing a human right.

The houses are willed in the name of the man and the woman, she emphasised and said, if the couples split up, the woman keeps the house, and not the man.

The article quoted the World Bank that gives high marks to growth in Bangladesh under Sheikh Hasina’s leadership, noting it went from ‘being one of the poorest nations at birth in 1971’ to reaching ‘lower-middle income status in 2015.’

Besides, it reads, under the leadership of the prime minister, investing in the women of Bangladesh through health care and housing helped elevate the nation. 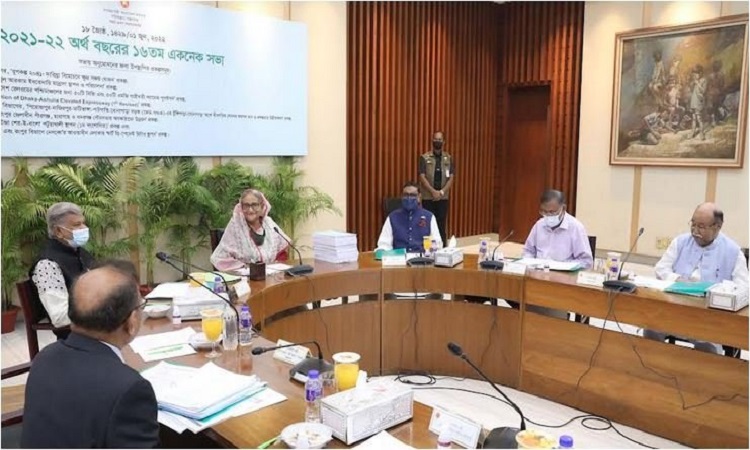