Malaysia has started a new process to hire 10,000 Bangladeshi workers immediately through Bangladesh Overseas Employment and Services Limited (BOESL) to meet the existing labour shortage in the country.

“The ministry of human resource Malaysia is implementing a one-off project for the recruitment of foreign workers from Bangladesh through government to government (G2G) cooperation,” said a letter of Malaysian Employers Federation (MEF) on Friday.

“The fees payable at the source country is about RM2,100 per foreign worker depending on the exchange rate at the time,” it added.

The country moved to the new one-off project as the existing recruitment process through the 25 private Bangladeshi agencies’ syndication has not been able to send sufficient numbers of workers, say stakeholders.

Banani Biswas, general manager (Overseas Employment), BOESL, told The Business Standard, “Malaysian authorities have contacted us to recruit workers. As soon as we get the demand letter we will start sending the workers.”

Previously, Malaysia allowed only 25 Bangladeshi agencies to hire workers from Bangladesh which is widely known as syndication.

Insiders say, another 25 agencies are in the process of securing permission to send workers.

The Malaysian Human Resources Minister M Saravanan said that overdependence on a small number of source countries like Bangladesh and Indonesia is the cause for delays in the entry of foreign labour into the country.

“The problem is that employers prefer to recruit only Indonesians and Bangladeshis because of issues of language, religion and so on,” he said during the Human Resources Ministry’s Customer Meet Day press conference on Thursday (22 Sept).

However, industry insiders said that the syndication of only 25 recruiting agencies is the main reason for the slow hiring process of Bangladeshi workers.

They also blame the Malaysian minister for his alleged involvement in the syndication that is now performing low.

“We signed the MoU with Malaysia last December. Since then only 1200 people have gone to Malaysia,” Bangladesh Association of International Recruiting Agencies’ (Baira) secretary general Shameem Ahmed Chowdhury Noman told The Business Standard.

“The 25 agencies that are working are not performers. Most of them have never sent a large number of workers in the last 5-10 years, according to their business profiles. This means they have a major deficit in terms of experience,” he said.

Andy Hall, an independent migrant workers’ rights activist based in Malaysia told The Business Standard, “This is a sign that Saravanan’s alleged plans for the profitable syndicate have failed. It has caused industries to be in a dire situation with labour shortage. So now this is a u-turn to try and salvage the mess he has caused.”

According to the MoU signed in December 2021, five lakh people would migrate to Malaysia in five years.

The deal opened the recruitment of Bangladeshi workers in all sectors including plantation, agriculture, manufacturing, services, mining, construction and household services.

Earlier, expat minister Imran Ahmed said that 2 lakh workers will go to Malaysia in a year.

Their minimum salary will be 1,500 Malaysian Ringgit per month and the migration cost will be around Tk79,000.

However, in reality, the workers have to pay around Tk3.5 to 4 lakh as migration cost to private agencies.

Now, through the government arrangement, the migration cost would be Tk42,000, according to the MEF.

Md Shahidul Alam, director general of Bureau of Manpower, Employment and Training (BMET) told TBS, “According to the MoU, there will be no conflict if people are sent outside the private agencies through BOESL.”

It was previously reported that over two million foreign workers returned home due to the Covid-19 pandemic which caused the ongoing labour shortage in Malaysia. 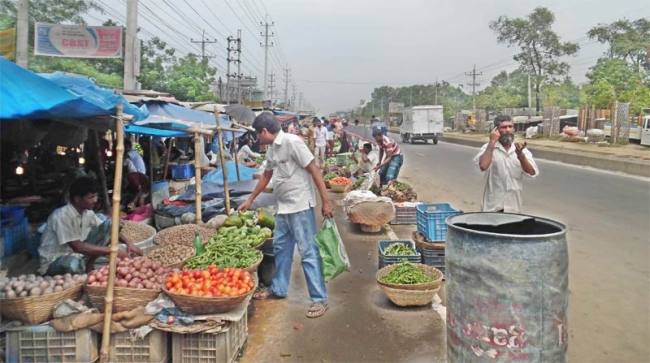 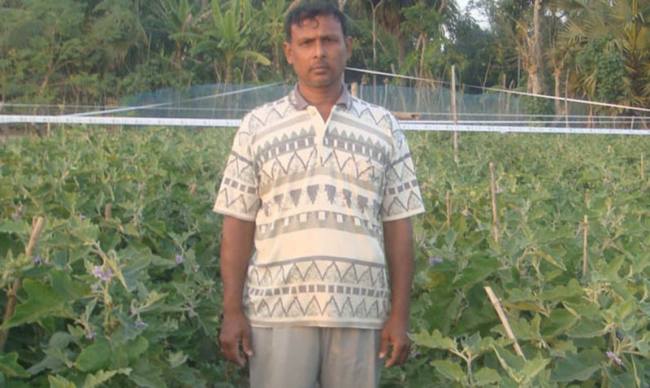