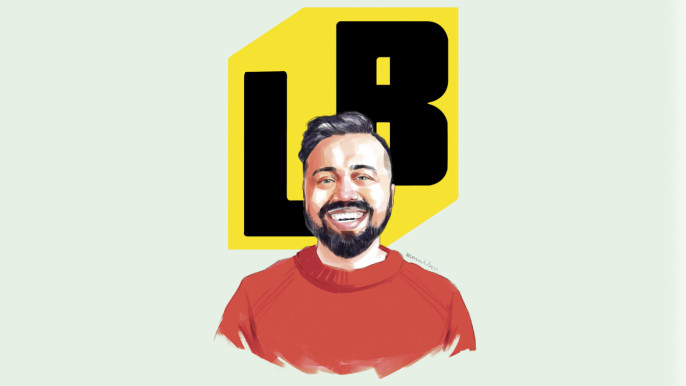 When 25-year-old Nabeel Alamgir became the Chief Marketing Officer (CMO) at Bareburger New York in 2015, he had “the same itch.”

This was the point when he felt compelled to take steps to change the in-built system of the food industry in New York, which – not too different from Bangladesh – prescribes to third parties (such as GrubHub, UberEats) to deliver food to customers and charges restaurants a very high commission fee.

“When you order food [from your favourite restaurant] and you give them $100 [for example]. Do you know how much that restaurant makes in profit?” Nabeel briefly paused for a guess. “$5, that is it,” he added, saying, “that is not profitable for restaurants, that is not something that restaurants can survive on.”

The Bangladeshi-American wanted to disrupt the industry. And in some years, his idea materialised.

In January 2019, Nabeel (along with three co-founders) founded LunchBox Technologies. Its clients are restaurants.

What does it do and how do they do it? Lunchbox, essentially, bypasses the need for third parties (for example UberEats) and instead creates an online ordering engine for restaurants. It enables restaurants to create customised digital ordering systems in line with its brand image for its customers via services like marketing, web and app design, online ordering, data crunching and more; and features like kiosks, loyalty programmes, and more.

And via the services that LunchBox offers to restaurants, “they [restaurants] will make as much profit as if you [customers] were dining in. And that is what we want to do: we want to remove the differences in profit margin,” explained Nabeel.

Lunchbox clients include Bareburger, Clean Juice, Mexicue, Zaro’s Family Bakery, Fuku, and more. The primary focus is on chains that have between 10 and 100 restaurants.

Additionally, Lunchbox prioritises helping disenfranchised, smaller restaurants and levelling the playing field too. For instance, via a loyalty programme, which is a technology that enables customers to scan a code with their phone and pay for food. In doing so, the customers can collect ‘points’ – which can eventually get customers perks and discounts.

“That is something only Starbucks and Domino’s and larger systems like Mcdonald’s can do. We are giving the technology to everyone, even if you have one restaurant, you can have the same level of technology as McDonald’s. That is our promise, and that is what we wanted to do, provide the space [for smaller companies],” said Nabeel, CEO and a co-founder at LunchBox.

When the pandemic hit, within a year after LunchBox launched, it amplified its purpose when all the dine-ins shut down and only delivery was available, according to the CEO.

During the pandemic year (2020), Lunchbox’s revenue sales grew by 700% to 800%. Not just that, when companies were downsizing or shutting down, the company went out on a recruitment spree. Their employees grew from 12 to 100.

“It is one of the ways I live, which is let us be fearless, let us move quickly, let us go ahead,” said Nabeel, “and my years in marketing taught me, ‘if everyone is doing x, you do y’.”

“We have already saved $53 million in savings alone. So we are extremely excited. In terms of how we are moving things along in terms of helping restaurants, you know, save money,” said Nabeel.

LunchBox has also raised $72 million in three years. It took over 70 rejections from investors for LunchBox to secure its first round of venture capital.

Breaking through with ridiculous, ridiculous amount of work

Born in Chattogram, Nabeel moved to Kuwait at the age of seven with his family. His parents again moved countries, this time to New York, United States when Nabeel was around 15 years old.

Why the moves? “It is a better life for your kids, that is what it was like, they just wanted to put us in a better situation again and again and they have. And you know their dream was always for me to be a doctor, I was always very studious,” said Nabeel.

Nabeel dropped out pre-med at Syracuse University. How did your parents react to the news? “You know how Bangali parents take it when you drop out of school. It is not like they are Americanised, they are brown. But it is fine, you are allowed to freak out. Because you do not know a different world. It is not their fault that they have not seen, you know, the privilege, this country has and Americans have.”

However, “I have seen it and I want it. I want it now, I want it tomorrow, I want it yesterday. But they [parents] put me in a position to ask for more and not be okay with what I [already] have,” explained Nabeel, gesturing with his hands in his energetic voice, reflective of the gumption behind his professional success perhaps.

A 17-year-old Nabeel (2007) started working as a busboy at Bareburger. How much were you making as a busboy? “I was earning $8 an hour and putting in nearly full-time hours [35-40] weekly,” he said, making approximately $300 a week. And how much do you make now? “I cannot tell you that. But it is a huge difference,” Nabeel chuckled.

He first climbed up the ladder to become the CMO at Bareburger in 2015. Nabeel also has two failed startups under his belt before launching LunchBox in 2019 where he was met with a series of rejections.

Nabeel also said, rejection is commonplace in this business, however, he had to face a considerably higher volume of it because of his skin colour and background. The success story is not rosy. In fact, behind it lies many obstacles, setbacks and a lot of grit.

So what was the driving force for you? “I think the driving force of how I see my life is the same as most people from Bangladesh. And I just wanted to make sure that we were not just visitors in America, be an audience member and just watch Americans live their lives and just be, you know, an outsider looking in,” he replied.

“I wanted to break through that. The best way to go ahead and be an insider is to contribute, so I got a job as a busboy. And I had what a lot of people have from our country, which is a lot of work ethic, a lot of hustle and a lot of determination. So I outwork everyone,” he went on.

“The rules for success are the same for everyone right, you outwork everyone. You out strategise everyone. And that is what I did for eight years [from the age of 17 to 25 at Bareburger] and I kept on doing it,” he added.

By the age of 25, Nabeel retired both of his parents and bought them a house in Queens in the next three years. “Queens was a perfect place to raise an outsider [putting a hand on his chest] and a perfect place for us [co-founders] to come together and start this company,” said Nabeel, who has a lot of love for the New York borough, deeming it as the most diverse place in the world.

LunchBox’s two co-founders are from Pakistan and another one is from Ukraine, and they all met Nabeel in Queens.

In July this year, LunchBox downsized from 180 to 120 employees. Why? “I would love to not talk about this too much. I will say a little bit if that is okay. In America, the venture world has changed in the last four months. Companies that were raising company value, were valued a hundred times the revenue. Now it is back to like 10. So there is a 10X seismic difference in what the venture world has been so everyone in America is reacting to it, every company is downsizing or stopping hiring so we were just one of them.”

LunchBox is working on new features and plans for expansion as it counters market setbacks. “One is that we will offer products in the Bangla language,” said Nabeel.

Will you be visiting Bangladesh? He replied, “I am just a little obsessed right now about work. But I would absolutely love to visit in the future.” 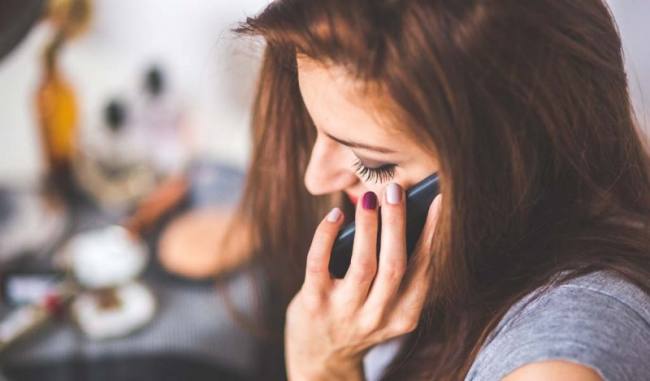