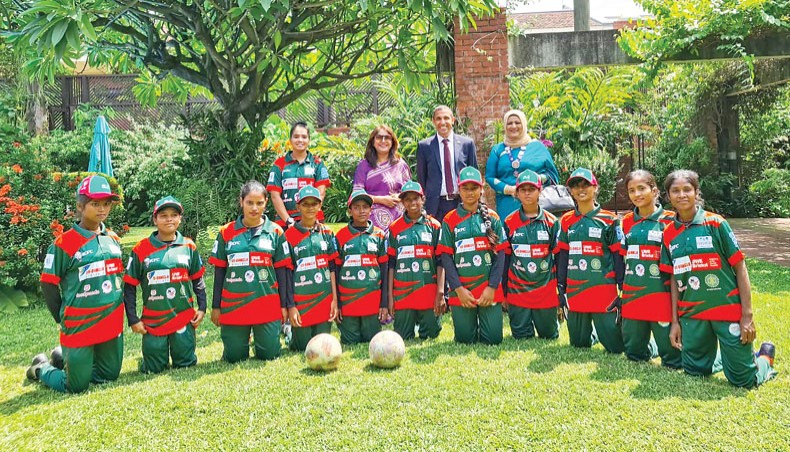 Bangladesh is going to take part in the World Cup Football tournament but in a different way when their 10-member girls team will be competing in the Street Child World Cup for the first time, to be held in Doha from October 8 to 15.

The fourth edition of the SCWC is a continuation of its success in the three previous editions held in South Africa in 2010, Brazil in 2014 and Russia in 2018.

LEEDO received technical and logistical assistance from the Bangladesh Football Federation for the 20-player trial and training before the final 10 players were selected in August.

The 13-member team, including three officials, will leave the country on October 6 to play in the seven-player-a-side format event that will provide the under-15 age girls a platform to draw the world’s attention to street children like them.

The British Deputy High Commissioner to Bangladesh, Javed Patel, gave a send-off reception to the girls’ team in a ceremony held at his Dhaka office on Thursday, as the British values believed that all the children deserved a better life.

During the event, the girls shared the stories of their time living on the streets through depicting dance and drama.

The US Bangla Airlines will be providing travel facilities, while KFC and Food Panda will also provide support from their respective grounds.

BFF vice-president Kazi Nabil Ahmed and secretary Abu Nayeem Shohag were also spoke in the occasion, among others. 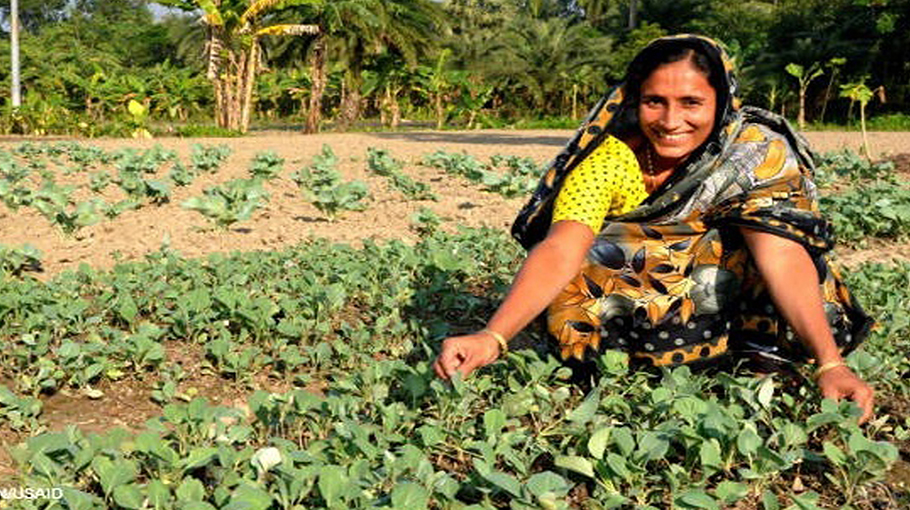 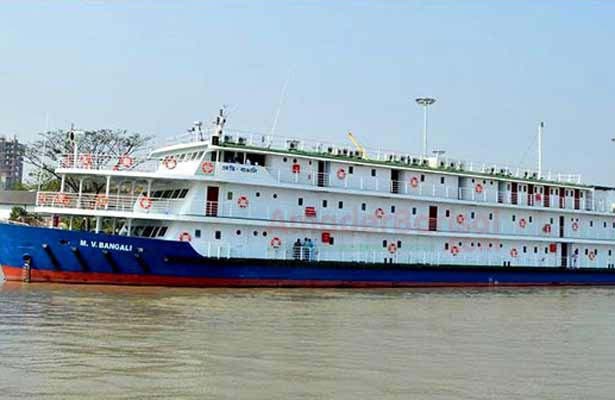 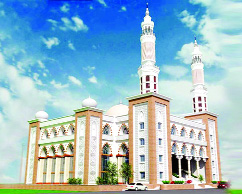