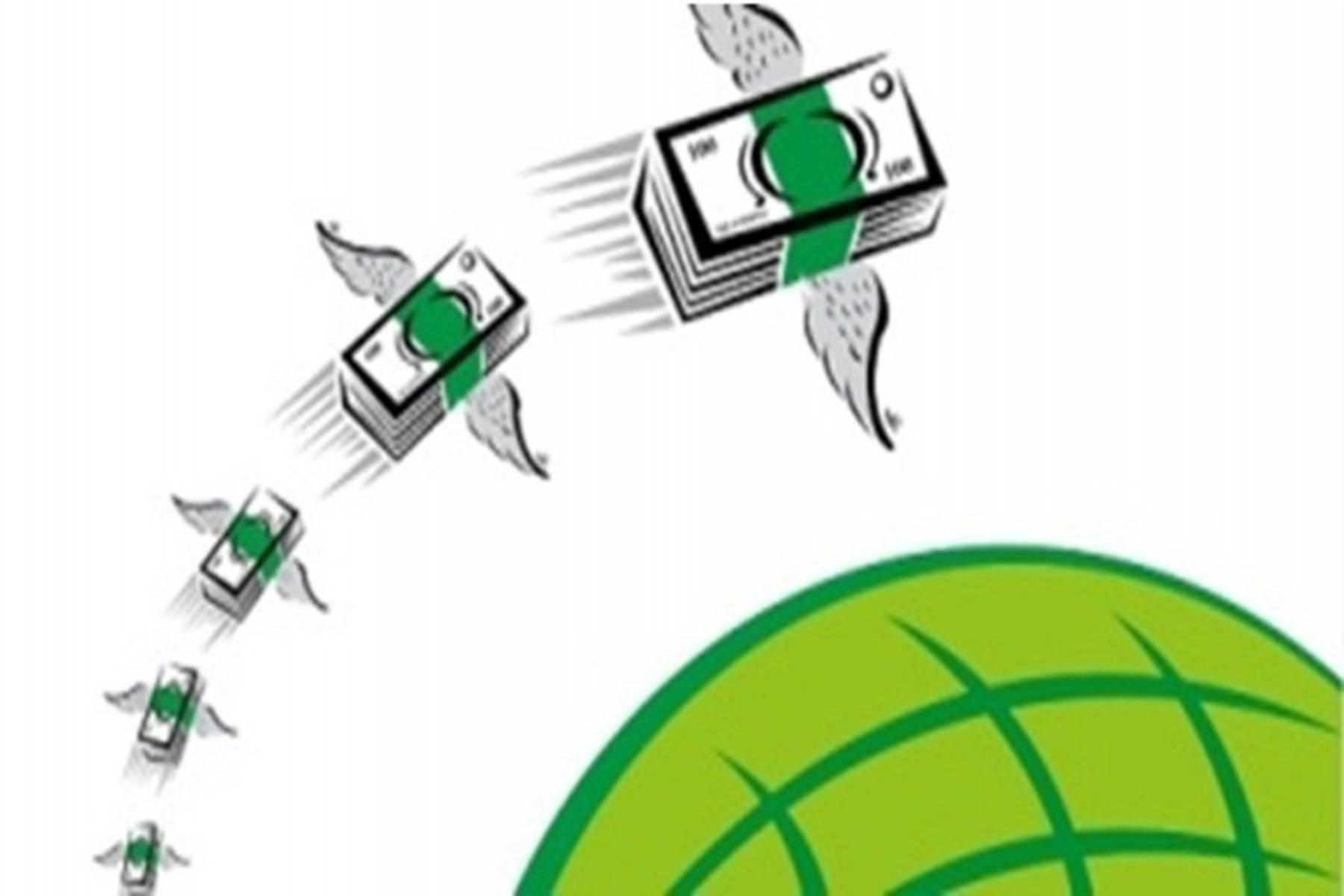 According to the World Bank’s ‘Migration and Development Brief’ published a few days ago, Bangladesh was ranked seventh out of ten top remittance recipient countries in the world last year. In 2020, Bangladesh also maintained that position. However, the amount of remittance received last year was $22 billion. That means remittances grew by 2.2 per cent from $21.70 billion in 2020. In 2021, remittances received by nine other countries namely India, Mexico, China, Philippines, Egypt, Pakistan, Nigeria, Ukraine and Vietnam were $89 billion, $54 billion, $53 billion, $37 billion, $32 billion, $31 billion, $19 billion, $18 billion and $18 billion respectively. India, like in the past, topped the list of remittance recipient countries. Pakistan was in sixth place. Of the top ten countries, three are South Asian countries.

The following table will give our readers an idea of the fact mentioned above while comparing the number of migrant workers sent by Bangladesh and India every year from 2011 to 2017 as well as the amount of remittance the two countries received every year for the same period. We can see that the difference between the numbers of workers sent per year by the two countries was not so much, except in 2013 and 2014; but the yearly remittance received by Bangladesh was one-fifth of India. It is true that there are other factors in the case of India’s so high remittance inflows.

Table: Flows of Migrant workers and Remittance of Bangladesh and India from 2011 to 2017 (source: World Bank)

There is no doubt that Bangladesh is not getting its expected remittances vis-à-vis its number of migrant workers. The government of Bangladesh is well aware that they are sending more unskilled workers than skilled workers abroad. Although various initiatives have been taken to develop skilled manpower, we still do not see positive results in this regard. More emphasise needs to be given to the development of vocational education than the expansion of general education. A very small portion of our migrant workers is engaged in those sectors where higher wages are available. We have no other choice but to train our foreign job seekers to meet the demands of the world labour market. In the major remittance sourcing countries, such as America, Saudi Arabia, China, Russia, Luxembourg, Singapore, Japan, etc., the number of our migrant workers is less than the number of migrant workers of other top remittance-receiving countries. Our workers in those countries are engaged in low-paid jobs. With this in mind, we have to take necessary measures while sending workers to those countries.

Recruitment costs of Bangladeshi migrant workers are very high. According to the World Bank report, Bangladeshi migrant workers in Qatar are likely to have paid about $1.5-2.0 billion in fees in 2011 and 2020. The cost of recruiting a Bangladeshi worker for Malaysia is around RM 20,000 (about $4,700) after paying the fees to agents in Bangladesh. The amount of actual remittances receives by Bangladesh, therefore, is very low due to the high recruitment cost. If they can be sent abroad following a migrant-friendly recruitment process, it is possible to reduce migration costs by 70-90 per cent.
South Asia has the lowest remittance costs (4.3 per cent) than other regions of the world, but they are still about 50 per cent above the SDG target of 3 per cent. We need to work on this issue. Although the incentives given by Bangladesh on remittance have benefited the families of remittance senders financially and remittances through legal channels have increased over the years, sending money through ‘hundi’ has not stopped yet. Anyway, incentives may be a temporary measure to encourage expatriate Bangladeshis to send money through legal channels. But incentives on remittances may not be the way to reduce remittance costs.

The Bangladesh authorities do not maintain any country-wise annual data on the total number of Bangladeshi workers working abroad. Although statistics on the total number of workers going to any country every year are available, there is no yearly country-wise information on the number of returnees. Even, any yearly country-wise data on the stock of our migrant workers are not maintained by our authorities concerned. There is also a lack of accurate information on Bangladeshis illegal route users, particularly who went abroad on travel visas or who were the victims of human trafficking. These data would help our authorities to take necessary measures in the management of our migrant workers.

In fact, we need to take necessary measures not only to increase the number of migrant workers but also to have more high-skilled workers who would be sent to higher-income destinations, preferably to developed countries. Once we are able to do that, certainly we might have similar inflows of higher remittances like India or other top remittance recipient countries.

The writer is a former ambassador and secretary

Sheikh Hasina’s gains abroad must be replicated at home