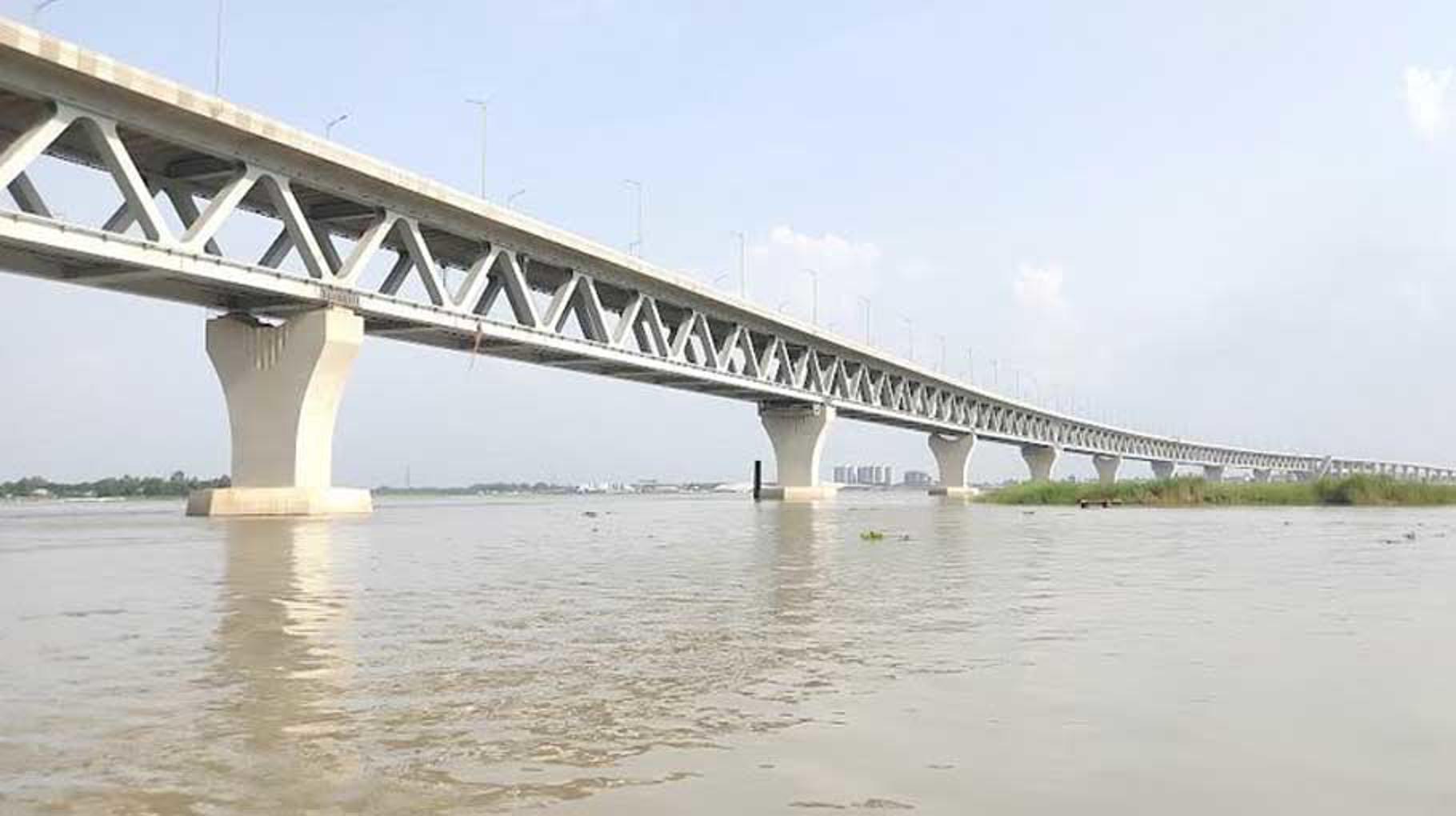 The long-cherished Padma Bridge is set to be inaugurated on June 25 next to, creating employment opportunities for thousands of people living it the country’s southwestern region as establishment of industries will begin there from now on.

“The Padma Bridge will connect the country’s northern and southern regions. Rapid progress will be achieved in the country through the road and railway communication of this bridge. It will contribute a lot to transportation of goods, trade, education and medicine sectors,” Khulna Chamber of Commerce and Industry (KCCI) director Mofidul Islam Tutul told BSS.

He said the bridge will reduce the regional disparities of two crore people in 21 southwestern districts.

Social development will take place here, while new mills and factories will be set up and employment opportunities will be created, economic growth will increase, and the importance of Mongla and Payra seaports will go up, Tutul said. Road communication system with India will be easier now through Bhomra, Darshana and Benapole land ports, he added.

Observing that the new door of trade and business will open in the region now, the KCCI director said there will be a huge expansion of tourism around Kuakata sea beach, the mangrove forest Sundarbans and Hazrat Khan Jahan Ali (RA) shrine and Sixty Dome Mosque located in Bagerhat.

Shyamal Haldar, president of the Khulna Bazar Traders Association, told BSS that with the inauguration of Padma Bridge, the southwestern region will go one step ahead in development, while communication and trade with the Dhaka and the southwest will be further accelerated.

“The wheel of economy will be smooth. Pace will come in the works of Mongla port. The cost of carrying goods from Dhaka and Chattogram to Khulna will dwindle. So, people can buy products at cheaper cost,” he said.

Noting that the Padma Bridge is a symbol of the expectation of the people living in Khulna region, Haldar said people can now reach Dhaka from Khulna in lesser time, while industries will be set up here centering Padma Bridge and employment opportunities will be created for several millions.

Expressing gratitude to Prime Minister Sheikh Hasina for construction of Padma Bridge, he demanded reducing the rate of the tolls of the bridge.

“A bridge over the Padma River was an expectation of the people of the country’s southwestern region for a long time, and it has been realised,” said Abdul Ghaffar Biswas, president of Khulna Road Transport Owners-Workers Unity Council and a business leader.

However, he demanded the reopening of the closed mills in Khulna now, saying that then the southern region would be complete one.

As the Padma Bridge is going to be inaugurated, the transport fares will be re-fixed on Dhaka-Khulna routes soon, Ghaffar said, urging the authorities concerned to remain the bus fares affordable level for passengers.

Prime Minister Sheikh Hasina will open the Padma Bridge on June 25, which will directly connect the southwestern region with the capital Dhaka.

The huge infrastructure project, with the main bridge spanning 6.15 km in length, is the largest and most challenging in the country’s history. The bridge standing across the Padma River to link the northeastern and southwestern areas of Bangladesh is also a key part of an anticipated trans-Asian railway network. 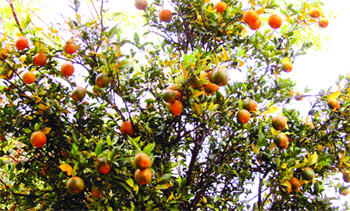 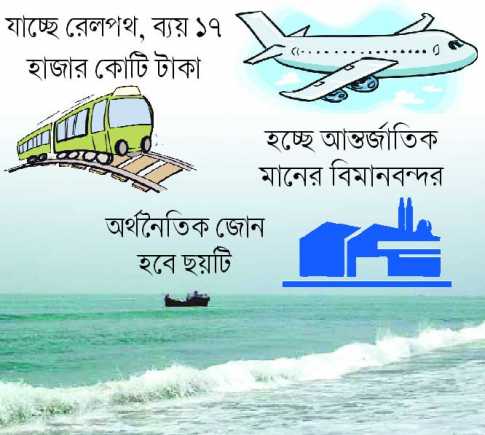