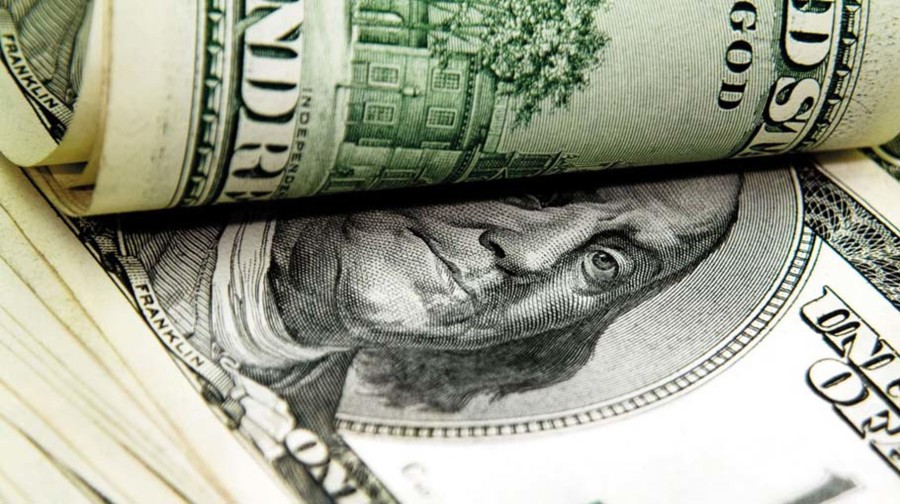 Depending on higher remittance inflows, the country’s foreign exchange reserves are again rising to stand at $42.40 billion on Sunday last.

The reserve fell to $41.90 billion on May 9 after paying a record $2.24 billion of import bills due to rising import costs. After that, the reserves were below $42 billion for a week.

Reserves exceeded $42 billion last week as remittances and export earnings increased. It has risen further to $42.40 billion on Sunday.

In January, February and March – goods worth more than $8 billion were imported every month. As such, it is possible to meet the import cost of five and a half months with this reserve.

On August 24 last year, the reserves crossed the $48 billion for the first time to touch a new milestone.

However, the expatriates have sent $1.65 billion remittances in the 26 days of May this year, an official of Bangladesh Bank said.

If remittances reach this rate in the remaining 5 days of the month, this important indicator of the economy will reach $2 billion in May like last month of April.

With this, he thinks that the remittance flow will again witness an upward trend like in the last fiscal year.

However, the Ministry of Finance has also given the same forecast.

The report also said the reason for the increase in remittances in next fiscal year was that in the post-corona period, about 5.5 lakh new workers from the country will be relocated abroad and they (new expatriates) will send more remittance.

Never before in the history of Bangladesh have so many remittances come to the country in a single year or fiscal year.

However, since the beginning of the current 2021-22 fiscal year, this indicator of the economy has been declining, but this flow was again rising for the last three months.

Expatriates sent a total of $2.09 billion remittance to the country in April ahead of Eid, the highest amount in a single month of the current fiscal year.

In this regard, Md Sirajul Islam, Executive Director and spokesperson of the Bangladesh Bank, said, “Incentives have increased. Expatriates have sent more money to their families in April ahead of Eid. There is another Eid (Eid-ul-Adha) ahead. Rising fuel prices have boosted the economies of Middle Eastern countries, including Saudi Arabia. There are two Eid festivals ahead. As a result, remittances will increase in the coming days.”

Meanwhile, Bangladesh Bank has further reduced the value of the local currency against US dollar. This time, the Central Bank has reduced taka’s value by Tk 1.10 to fix at Tk 89 in interbank transactions.

In order to increase the flow of remittances, the incentive for remittances sent by expatriates will be increased from 2.5 percent to 3 percent in the next budget, said Planning Minister MA Mannan.

“The new budget will focus on increasing remittances. The Prime Minister has responded positively to the increase in incentives for remittances sent by expatriates as part of it. This time we will increase this incentive from 2.50 percent to 3 percent,” he mentioned.

However, Finance Minister AH Mustafa Kamal will present the budget for the fiscal year 2022-23 in the parliament on June 9.

Remittances from about 1.15 crore Bangladeshis in different countries play an important role in the country’s economy. The contribution of remittances to the country’s GDP is about 12 percent. 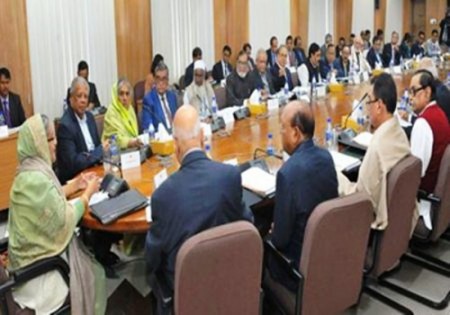 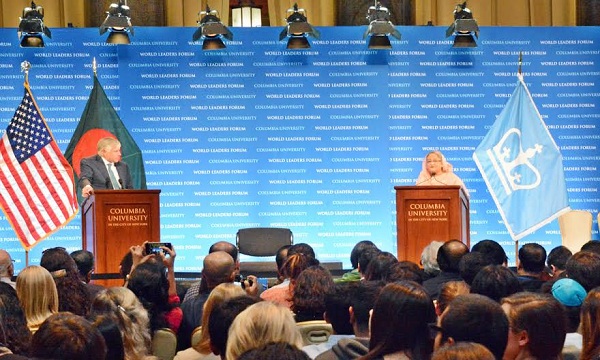