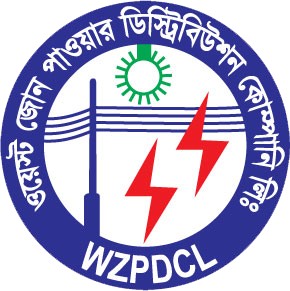 Engineer Mohammad Shafique Uddin, Managing Director of WZPDCL told Bangladesh Post, “98 percent of the people are now getting electricity facility in our distribution area. Hope we can bring entire distribution area under 100 per cent electricity coverage by next June.”

“Bearing in mind the slogan of Prime Minister Sheikh Hasina for ensuing electricity in all households, we are working to provide power to remote areas like Monpura of Bhola. We have a plan to set up a gas based mini power plant there,” he added. WZPDCL official said more 6 lakh users will come under electricity coverage by 2021. To this end, two different projects ‘Expansion and Upgradation of Power Distribution System in West Zone Area’ and ‘Extension & Augmentation of Power Distribution System Project in West Zone Area’ are under construction. Both the projects will be finished and completed by 2021.

Another project was taken up in July 2017. Under this project, a 2400 km new line will be constructed and the 2400 km old line will be brought under renovation. Some 2530 distribution transformers will also be installed under the project. Besides, residential and non-residential (office and others) civil work will be done.

‘The country has witnessed an unprecedented development in the power sector in last one decade. And it has been possible due to the real-time sustainable planning and initiatives undertaken by the government of Prime Minister Sheikh Hasina,’ according to the power division. 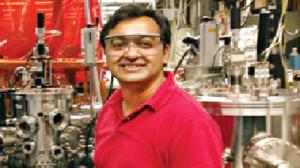 25,000 women do needlework to earn extra in Manikganj