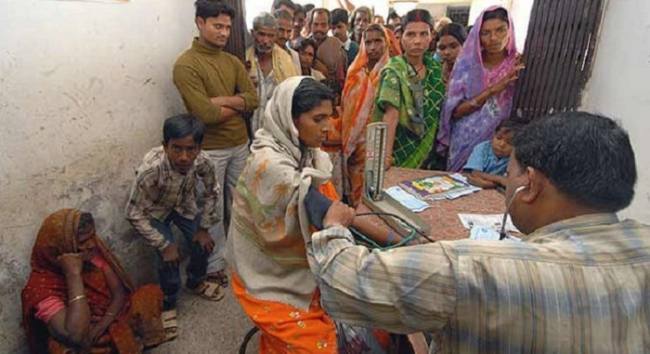 India ranks 145th among 195 countries in terms of quality and accessibility of healthcare. It is behind its neighbours like China, Bangladesh, Sri Lanka and Bhutan, according to a Lancet study.

The Global Burden of Disease study, however, mentioned that India has seen improvements in healthcare access and quality since 1990.

“Although India’s improvements on the healthcare access and quality HAQ index hastened from 2000 to 2016, the gap between the country’s highest and lowest scores widened (23 4-point difference in 1990, and 30 8-point difference in 2016),” the study stated.

It said that Goa and Kerala had the highest scores in 2016, each exceeding 60 points, whereas Assam and Uttar Pradesh had the lowest, each below 40.

Subnational inequalities were particularly pronounced in China and India, although high-income countries, including England and the US, also saw considerable local gaps in performance, it said.

“These results emphasise the urgent need to improve both access to and quality of health care across service areas and for all populations; otherwise, health systems could face widening gaps between the health services they provide and the disease burden experienced by local communities,” it said.

The study used an index to measure the quality and accessibility of healthcare, based on 32 causes of death which should be preventable with effective medical care.

Each of the 195 countries and territories assessed were given a score between 0-100.

For the first time, the study also analysed healthcare access and quality between regions within seven countries: Brazil, China, England, India, Japan, Mexico, and the US.

The study found that China and India had the widest disparities in healthcare access and quality with 43.5 and 30.8 point differences, respectively.

Japan had the narrowest differences with 4.8 points. 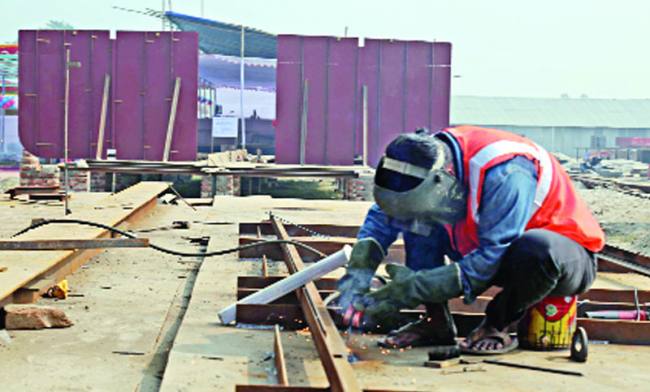 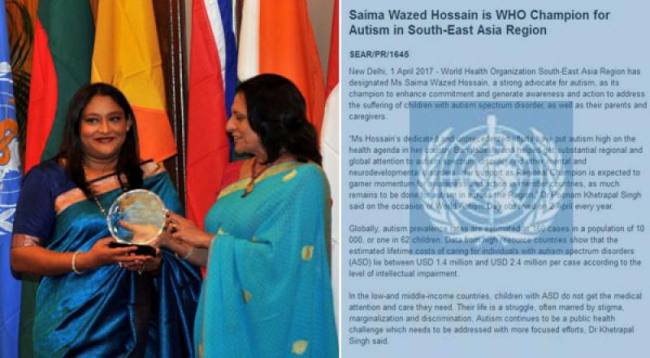 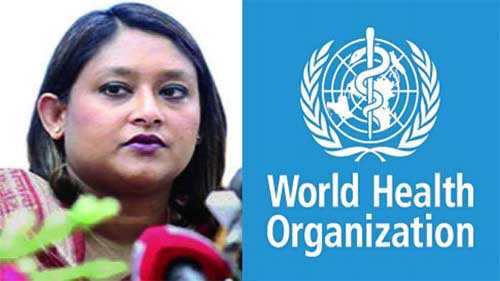