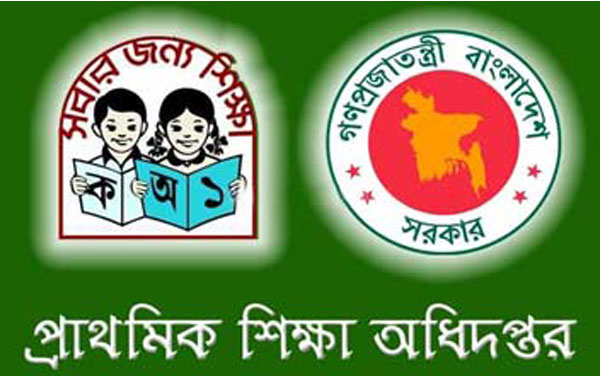 The monitoring and evaluation system of primary education in the country is all set to go digital within two months.

As part of digitisation, the Directorate of Primary Education (DPE) on Monday announced that the monitoring and evaluation activities in the capital are totally paperless.

DPE Director General Dr Abu Hena Mostafa Kamal made the announcement while addressing a programme in the capital in the morning.

He expressed his determination to turn the existing monitoring system of the primary education into digitalisation by initiating e-monitoring by July 31.

The DPE has a plan to distribute a total of 3,729 tabs among primary education officials in June to bring the entire country under e-monitoring system by the deadline.

E-monitoring is designed to force DPE officials to visit schools in person and ensure feedback on the report they submit on their monitoring basis.

Earlier, the DPE in association with the Save the Children and Grameenphone instituted the e-Monitoring system in five upazilas in 2015.

They distributed tabs with Internet connectivity among education officials of the upazilas and imparted practical training on how to use the device for e-Monitoring.

In a bid to realise the objectives making e-Monitoring successful, the Save the Children has created an android enabled school monitoring application named ‘Primary School Monitoring Tool’, he maintained.

The deputy director said the application can be accessed through DPE website besides downloading from Google Play Store on an android mobile set.

The monitoring tool has made the e-Monitoring system easier as anyone can upload the report on the application from anywhere in the country via their mobile sets, he observed.

Reza also said as part of the digitisation of the country, the DPE has transformed the paper-based school monitoring system into a complete web-based reporting and feedback sharing system.

The application was developed on the existing government school monitoring tools for collecting real school inspection data, he continued.

Reza mentioned that his directorate made web-based findings analysis dashboard to see the overall quantitative and qualitative picture of the conditions of monitored schools.

Ruxana Hossain, senior manager of the ICT in Education at the Save the Children, said e-Monitoring school system was successful in creating a change in the government school monitoring system.

The introduced digital school monitoring system is not simply a piece of technology that enables access to data, she said. 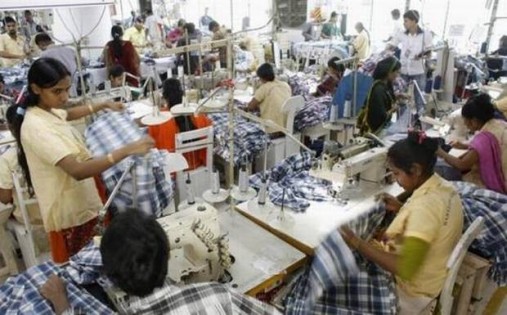 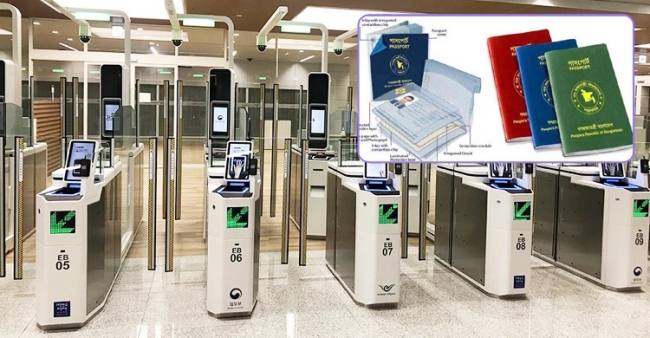