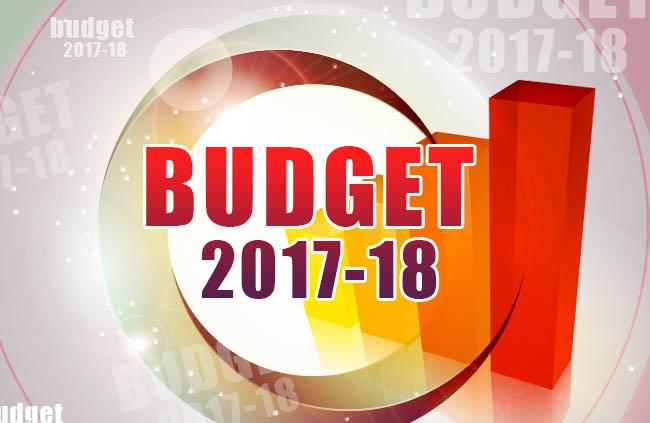 The government has taken an initiative to widen its social safety net in the upcoming budget in an apparent populist move ahead of the upcoming general election.

The government may increase the number of beneficiaries of social safety net schemes by some 10 lakh to 78 lakh, officials linked to budget preparation process said.

The decision to expand the safety net along was taken in principle in a recent meeting held at the Secretariat with Finance Minister AMA Muhith in the chair.

A number of ministers present at the meeting demanded that both the number of beneficiaries and the amount of allowance be increased.

But Muhith disagreed with the demand, saying that allowance increase involves a huge amount of money that will put extra burden on the budget.

The decision to expand the safety net instead of enhancing allowances has been taken as the government wants to bring more people under its safety net which is considered to play a very important role in reducing poverty, official sources said.

The government has a plan to increase the number to one crore by 2021 to cut poverty and achieve the related goal of SDGs. The Prime Minister’s Office has taken special initiatives in line with the prime minister’s direction.

Also, beneficiaries for aged allowance will be raised from 35 lakh to 40 lakh and that of widow allowance from 12.65 lakh to 14 lakh while the number of beneficiaries of handicapped student stipend will be increased by 10,000 to 90,000.

The number of poor kidney, lever, stroke and paralysis patients getting one-time Tk 50,000 allowance will be increased from 10,000 to 15,000, while the number of children of Bede and disadvantaged population sees a hike of 5,000 from existing 38,000.

Freedom fighters will now get 20 percent of their monthly allowance as Baishakhi (Bengali new year) allowance like other government staff.

The allowance for pregnant and lactating mothers will be increased from the current amount of Tk 500 per month to Tk 800, according to officials.

Stipend for handicapped poor students will see Tk 100 to 150 average hike in their allowance, while allowance for Bede and disadvantages segment will be increased at different stages by Tk 300 on average.

The Awami League government first started the scheme in 1996-97 fiscal year, which was continued by other successive governments, but received criticism for pilferage.

If the loopholes were filled, 30 percent more population could come under the safety net, official estimate suggests.

Some economic analysts think if the social security schemes were carefully targeted and the pilferage was stopped, those could contribute more to poverty reduction.

Economy booming ahead of Eid