The government is considering formulating a Jute Pulp Paper Act, aiming to bring back the past glory of golden fibre.

The move came following requests from businesses and trade bodies.

Earlier, the Dhaka Chamber of Commerce and Industry (DCCI) called on the government to formulate such an act considering the prospects of pulp paper in the country’s economy.

“We are carrying out a research on jute and, hopefully, it will be completed by September. Then we will send its report and our proposal for the Jute Pulp Paper Act to the ministry of textiles and jute (MoTJ) for consideration,” DCCI President Abul Kasem Khan told the FE.

If the act is put in place, it will help create captive markets, benefiting small and medium entrepreneurs in the country, he said.

Contacted, Secretary of the MoTJ Md Faizur Rahman Chowdhury said, “Jute Pulp Paper Act is now under our consideration. However, we are yet to get specific proposals from the DCCI. After we receive their proposals, we will hold a meeting with the stakeholders to work out ways to draft the Jute Pulp Paper Act.”

DCCI President Abul Kasem Khan said if the act is enacted, it will protect the interest of jute farmers/ growers and others stakeholders.

Besides, it will also rejuvenate the jute mills owned by the government and in the private sector, he added.

He also suggested adopting a ‘Roadmap 2030’ for the development of jute sector.

Jute and jute goods have been identified as one of the vital tools to propel the economic growth in the coming years.

Currently, around 250 types of products are being made from jute. They are viscose, composite jute textiles, charcoal and tea of jute leaves.

Earlier, the government formulated a Jute Packaging Act, which led to the increase in the demand for jute products.

The demand for jute and jute goods is increasing day by day in the local and international markets. 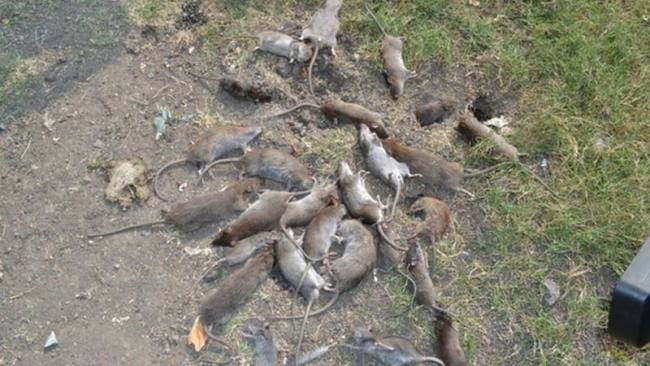 Summer fruits aplenty in the North