Two lakh 18 thousand and 534 students of 982 primary level educational institutions are getting nutritious biscuits daily during the school period under the School Feeding Program (SFP) in Nilphamari.The information was disclosed at an orientation meeting on ‘Implemen-tation of the SFP in poverty-prone areas’ arranged by the Upazila Primary Education Office at Dimla upazila parisahd auditorium on Wednesday afternoon, a press release said on Thursday, reports BSS.

The Directorate of Primary Education is implementing the SFP with financial support of the Government of Bangladesh and technical assistance of United Nations’ World Food Programme (WFP) in poverty-prone areas through local partner organisations.

He discussed objectives of the ongoing SFP, importance of community mobilisations and nutritional aspects of the programme being implemented for bringing all children under primary education programme.Kajol Chandra Roy said the SFP is being implemented in Sadar, Domar, Dimla, Kishoreganj and Jaldhaka upazilas of the district since 2012 to reduce drop-out rate and improve learning capacity of students by removing micronutrient deficiency of children.

“Currently, two lakh 18 thousand and 534 students of 965 primary schools, 13 ebtedayee madrashas and four Shishu Kallyan Trust-run schools in the district are getting 75 gram of high energetic biscuits each at first period of school time except the holidays,” he said. Sajjadur Rahman said the SFP is increasing enrollment rate of students to successfully implement of the government’s education policy of universal primary education by ensuring access to basic education of children from poor households. 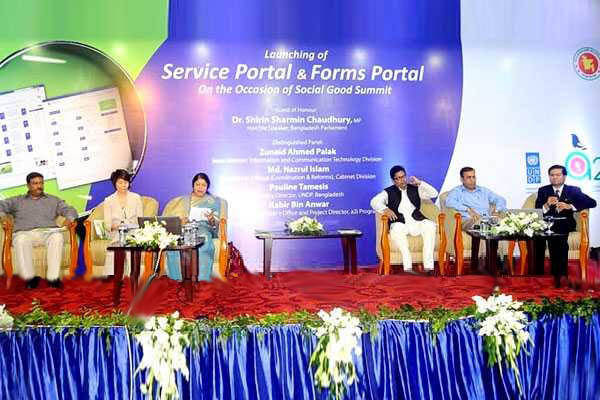 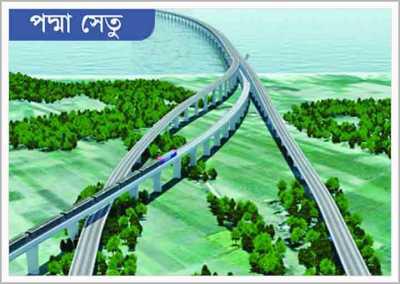 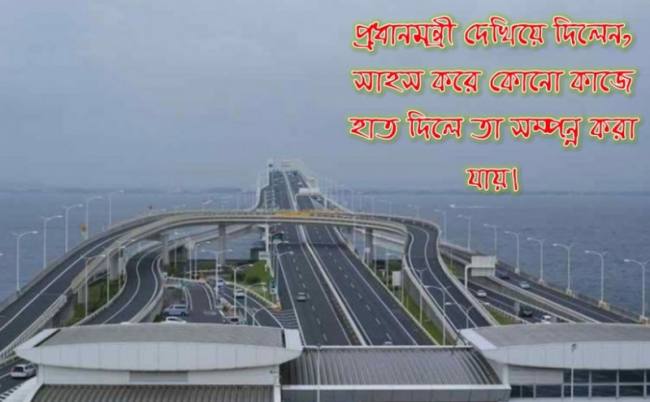