About 98 percent work has already been completed in the Jaflong Bridge under the Pien River in Gowainghat upazila of Sylhet. Singhashith officials said that they will be able to complete the construction of the bridge in the coming March. After the liberation struggle, people of Jaflong river and Gowainghat crossed many rivers and caused many sorrow.

In the communication with the upazila headquarters, the river crosses the river and is about 25 minutes. Finally, by the initiative of the local parliament member Imran Ahmad and the prime minister, in the river Pioneer, probably dreams of the people dream of the people of Gowainghat. The work of the public bridge is rapid progress. The construction of the bridge under construction has already completed 98 percent. Due to work on the bridge the distance of the upazila sadar and jaflong is very low.

It is known that MVs are constructing 300 meters in length of 300 meters and a width of 10 meters wide. LGD is financing this bridge in PGC girder project. The construction of the bridge started on 17 November 2013. The bridge work will be completed in March this year. Since the bridge was being carried, this festival was celebrated with the help of the people of Gowainghat. It is expected to inaugurate this dream bridge only. When done, the communication between the people of Gowainghat will be easy. Due to the possibility of opening the common man’s trouble.

Gowainghat Upazila Engineer Fakhrul Islam said that the bridge constructed on the Gyeonghat Raynagar Bazar Cgi Pien River is very popular. Today the work of the bridge is almost 98 percent completed. Regularly supervising the construction of bridges. UNO Gowaingghat Biswajit Kumar Pal said that the local parliament member Imran Ahmad and the progress of the Prime Minister’s initiative are being implemented in the river Pien. The bridge is very important for the people of Gowainghat. After completion of the work, the distance with the Jaflong Upazila Sadar will be reduced. 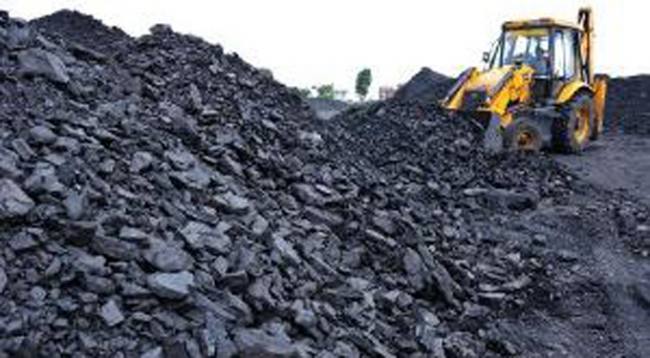 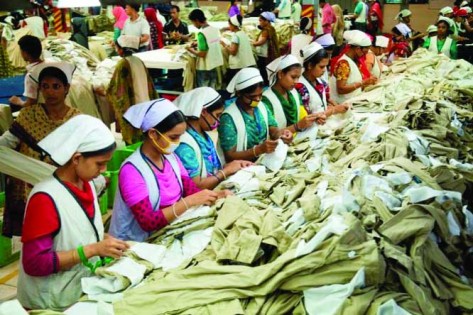 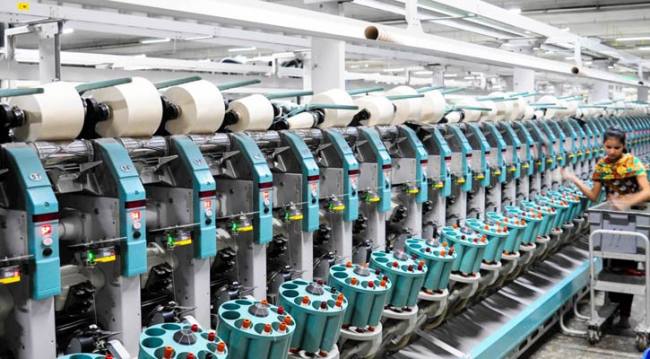