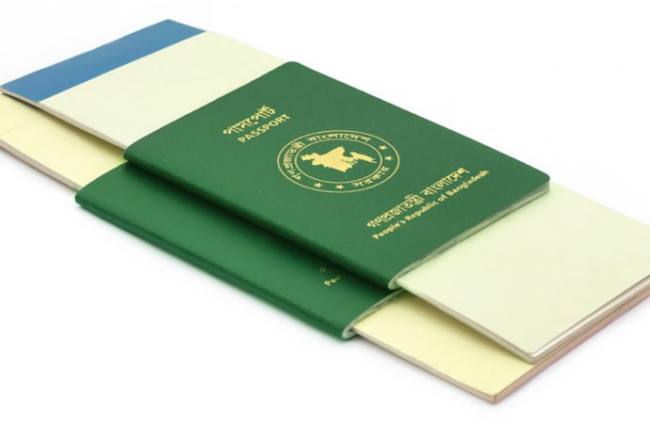 The commission plans to start the voter enrollment process initially in Saudi Arab, the United Arab Emirates and Malaysia – the three largest destinations of Bangladeshi expatriates

The Election Commission has taken an initiative to introduce a voter registration system for Bangladeshi expatriates as over 10 million Bangladeshi nationals are now living in various countries.

The commission will arrange a workshop on February 27 at Bangabandhu International Conference Centre (BICC) in Dhaka to receive suggestions and opinions from stakeholders, particularly diplomats stationed in countries that house a larger number of Bangladeshis.

Some 100 participants, including top diplomats, officials at the Ministry of Expatriates Welfare and Overseas Employment, and other agencies concerned will be present at the event.

Election Commissioner Brig Gen (retd) Shahadat Hossain Chowdhury said: “We will take our next steps and shape the modalities after receiving suggestions from the workshop.”

Though the commission has not yet fixed any time line for implementing the initiative, it expects that the voter enrolment process can be launched by this year in some countries, he added.

“We are trying our best to introduce voter enrolment system for Bangladeshi expatriates in foreign countries as early as possible. We have already worked out technical matters.”

The commission has taken this initiative to ease the expatriates’ hazards in the voter registration process as many of them have to return to Bangladesh for a short period of time and they ultimately cannot be voters due to time constraints, he added.

Last year, participating in dialogues with the commission, many political parties suggested the commission enrol the expatriates as voters.

The commission is preparing four technical teams for Saudi Arabia, two for the UAE, and one for Malaysia to enroll expatriates as voters. Technical teams for other countries will be formed in phases, he continued.

Officials at the Election Commission said it would be possible to start registering expatriates as voters going abroad under a pilot project between March and April.