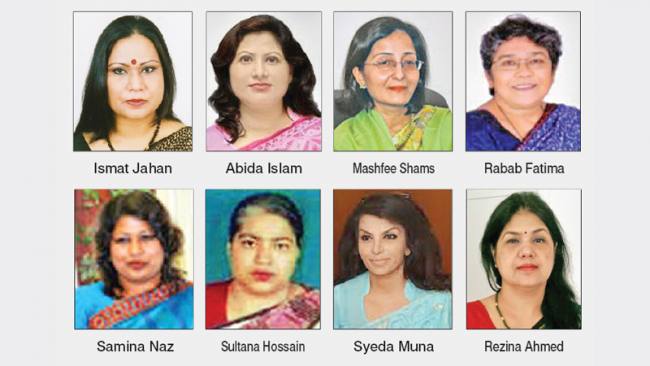 Women representation among the Bangladeshi ambassadors and high commissioners in six continents is now higher than ever before, reflecting increasing empowerment of about half of the population of the country.

Overcoming all the odds faced by them right after the independence, lady diplomats are now gradually and steadily making their marks in the country’s diplomatic front with shoulder to shoulder with their male counterparts.

Though in terms of percentage, women are lagging far behind in the foreign ministry compared with men, things are now much better than three decades ago when the country got its first lady diplomat in 1979.

And, performance-wise, ladies are now inferior to their male colleagues, which is contrary to the popular perception of the country.

As of now, there are seven lady ambassadors serving in three continents – Asia, Europe and Africa. This is the highest number of female ambassadors the country has ever had. Another one is on the way to be appointed soon to take the total to eight.

Bangladesh has full-fledged 58 diplomatic missions led by ambassadors or high commissioners. About 30 per cent of the ambassadorial positions is filled by people outside the Foreign Service cadre on contract. All the seven lady ambassadors mentioned above are career diplomats.

Aside from ambassadorial positions, female diplomats are holding important positions in different embassies and high commissions of the country and in the foreign ministry.

Ambassador Ismat Jahan is the senior most lady diplomat, who is now the ambassador of the Organisation of Islamic Cooperation (OIC) to the European Union. She is in ‘lien’ and heads the OIC’s permanent observer mission to the EU.

Prior to this assignment, she was ambassador to EU and Belgium. Had she not taken the OIC job, she would have been the high commissioner to the United Kingdom.

Consul general of the consulate general in Milan Rezina Ahmed has already been selected as the high commissioner to the African nation of Mauritius and the government is waiting for the approval of the host country before formally announcing the appointment.

It is indeed a significant turn-around for the country’s lady diplomats. The foreign ministry got its first female diplomat from the Foreign Affairs cadre in 1979. She was Nasim Firdaus, who later became the first female career diplomat to become the ambassador to Indonesia in 2002. Later, Nasima Haider, Selina Mohsin and Majeda Rafiqun Nessa became ambassadors.

It is worth mentioning that Mahmuda Haque Choudhury was the country’s first lady ambassador, who served Bhutan from 1996-1998. But, she was not from the Foreign Affairs cadre. She was absorbed by the foreign ministry from the then prime minister’s office in 1972. When Mahmuda Choudhury, whose husband was a freedom fighter, entered the foreign ministry, there was not a single female employee there, let alone any diplomat.

But now, out of about 310 diplomats serving the country, there are 50-60 females, who are performing equally with their male counterparts. Since there is a 10 per cent quota for the females, the foreign ministry will continue having woman diplomats with every batch.

While talking to The Independent, some lady diplomats said that they do not face any institutional discrimination due to their gender.

However, they pointed out that the female diplomats have to maintain their families in addition to their responsibilities at the offices while their male counterparts, in most of the cases, can concentrate on the job only.

When contacted, ambassador to Thailand Saida Muna Tasneem told The Independent from Bangkok, “All the lady diplomats have on an average been performing brilliantly as their male counterparts as ambassadors and diplomats of Bangladesh, without any gender stereotyping as women.”

“Hence, they should not be especially under the microscope just because they are women,” she said.

To a question, the envoy said, “I would like to categorically place on record that I have never faced any difficulties in discharging my diplomatic or patriotic responsibilities just because I am a woman or a female diplomat, certainly no more than what a male diplomat would otherwise face under challenging circumstances.”

She also said that she finds no reason of introducing any special incentive to attract more females to diplomacy as more and more qualified women get spontaneously attracted to the diplomatic profession and Foreign Affairs cadre.

“One can expect this would be a natural gender progression,” she added.

Abida Islam, ambassador to South Korea, said, “The foreign service provided me with a wonderful opportunity to serve the people of my country who are living abroad and as a worker of the Republic, I feel extremely proud about it.”

“I dream of the day when all Bangladeshis living abroad could overcome their differences and work united for the peace and prosperity of the nation.

“I feel so happy and accomplished,” ambassador to Vietnam Samina Naz said.

“Women whether homemaker or professional play an important role in both capacities to the upbringing of future generation and children. Keeping the bond of family, women in profession play the double roles of homemaker and professional,” she said. 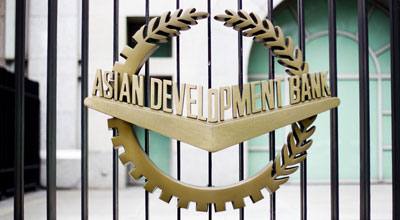 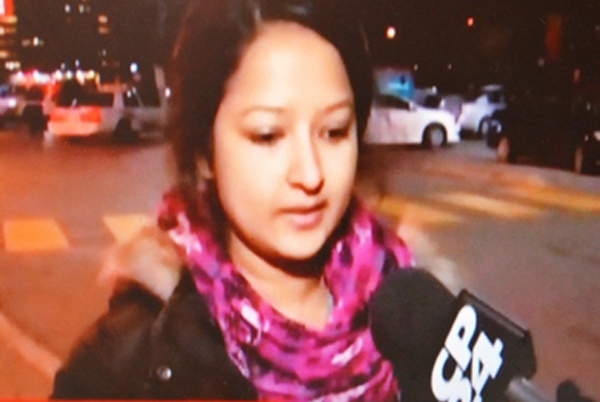 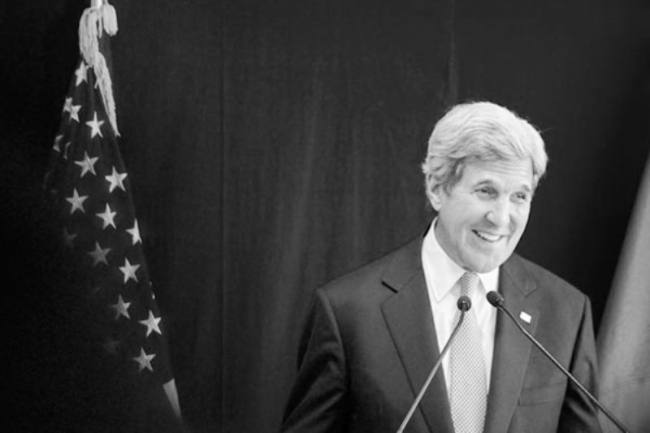