Cultivation of Boro paddy, a high yielding crop, has been progressing fast in all the five upazilas of the district during the current season.

Department of Agriculture Extension (DAE) sources said about 46,300 hectares of land brought under Boro cultivation in the district with the production target of 2,50,000 tonnes of rice.

Farmers in several villages of sadar upazila are very busy to planting the Boro seedling from the seedbed like BR-28, BR-Hira and other varieties of Boro paddy, hopping to get desired output.

Deputy director of DAE Md, Samchul Huque told BSS the department has been supplied quality seeds, fertilizers and others agri-inputs among the farmers at a free of cost.

The DAE also gave imparted training among the farmers for boosting bumper production.

On the other hand, the commercial bank includes Rajshahi Krishi Unnayan Bank, Janata Bank and NGOs has given short term easy loan among the farmers to boost bumper production. 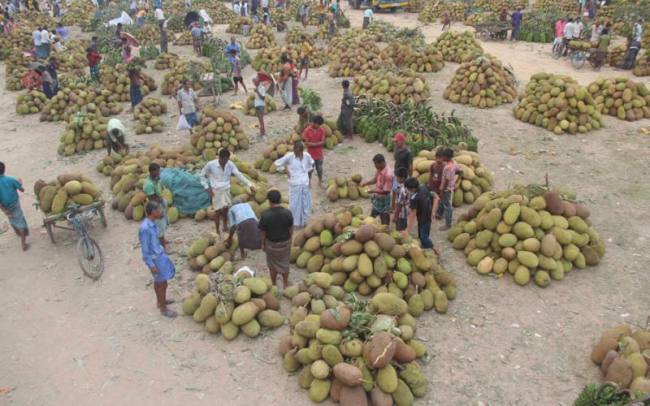 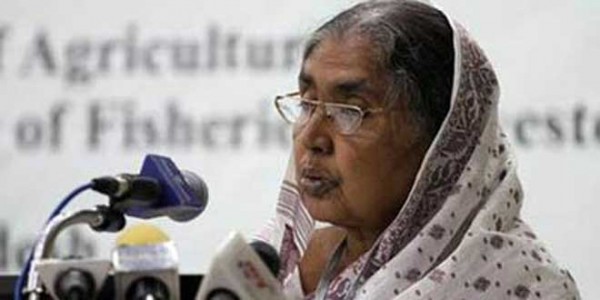 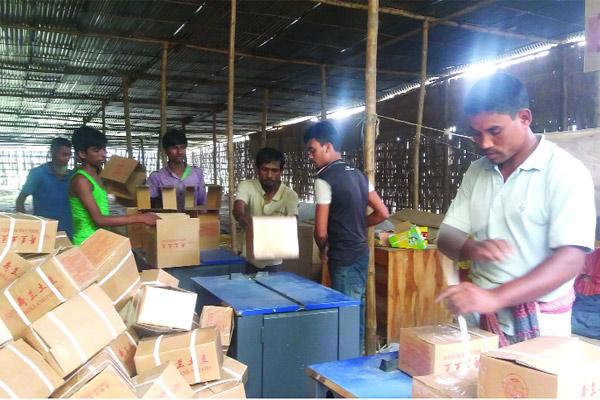