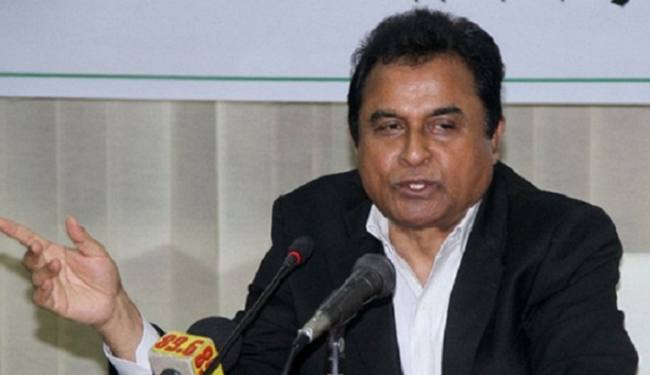 Planning Minister AHM Mustafa Kamal on Thursday said the government has planned to enhance the coverage of various social safety net programmes in the coming days to increase the number of beneficiaries to one crore, reports BSS.

“Already around 67 lakh people in the country are getting the benefits of various social safety net programmes. Our government has a plan to raise this number of beneficiaries to one crore,” he said.

The minister was speaking at a “Meet the Press” held at the NEC conference room in the city’s Sher-e-Bangla Nagar area.

Mustafa Kamal also hinted that there would be something in the budget for the national fiscal year to incorporate the additional number of beneficiaries under various social safety net programmes.

He noted that the people in the haor areas are still lagging behind and the eligible people there would be brought under various social safety net programmes for which their coverage would be further enhanced.

Mentioning that the last 12 months have fared better for Bangladesh in terms of jobs creation, Kamal said that a total of 37 lakh jobs were created for the Bangladeshis both at home and abroad during that period.

Referring to the inclusive development index released in the last World Economic Forum meeting in Davos, he said Bangladesh topped the list among the South Asian countries with the ranking of 34, much ahead of Pakistan (47) and India (60).

He said the country also witnessed progress in terms of reducing economic dependency ratio as it is now 54 percent which was earlier 80 percent.

Besides, he hoped that the goods and services export would total $42 billion at the end of current fiscal year.

Criticizing those who often say that the growth in Bangladesh is not inclusive, Kamal said, “Our growth is inclusive, it’s sustainable and for everybody,”

Asked about major macroeconomic challenges, Kamal said the existing education system should be changed in a wholesale manner as with the existing system, it may not be possible to achieve the target of 2041 by the government.

The minister also underscored the need for bringing reforms in the bank and financial sector.

Kamal informed that a big project would be dedicated for the people of entire Rangpur region identifying the necessity of its people.

He said there is current account deficit and balance of payment deficit in the country to some extent as Bangladesh is now going through a prime time of investment with the ongoing implementation of the mega projects.

He said the stock market is now vibrant with the average daily transaction of Taka 775 crore as well as the average index of 6,100. 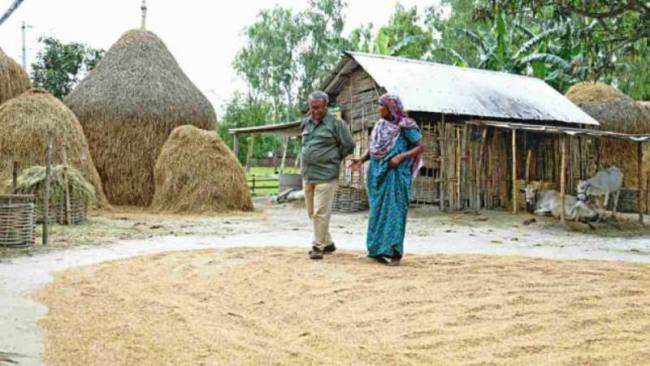 Tale of freedom, tale of joy at enclaves