Local entrepreneurs are gradually focusing on green or environment-friendly factories for enhancing their competitiveness in the global market and for ensuring long-term sustainability, industry insiders have said.

Since the Rana Plaza building collapse in 2013, the number of such green factories has been increasing in the country’s garment sector, they added.

Though the apparel sector is the pioneer in setting up such units, entrepreneurs of other sectors, like – leather and footwear, cement, electrical, plastic, backward linkage industries of RMG including accessories, washing and dyeing, and commercial buildings, are now investing for these factories.

More than 315 local factories are listed with USGBC LEED certification. Out of these, 67 garment factories have already received certificates, while more than 180 garment units are in the pipeline. The rest belong to other sectors.

The Leadership in Energy and Environmental Design (LEED) certification from the US Green Building Council (USBC) is a point-based system, where a rating level is achieved once a project meets all the prerequisites and earns minimum points.

Depending on the number of points earned, a project may be labeled as LEED-certified, LEED Silver, LEED Gold or LEED Platinum.

All customers, irrespective of sectors, are looking for sustainable forms of production. For that the whole process of production, even the building has to incorporate sustainability measures, he said.

Apex has invested Tk 220 million in 2017 only for sustainability and compliance, including Apex Footwear Sewing and Cutting Zone that is in the process of USGBC LEED Gold Certification. The construction is expected to be completed by April 2018, he added.

On the other hand, Super Star Group, one of the country’s leading electrical and electronic conglomerates, has invested Tk 300 million in one of its fan factories in Munshiganj.

“Though we have applied for USGBC LEED GOLD certification, we might be promoted to LEED Platinum category,” said SSG Fan Factory senior manager Raihan ul Kabir.

The main purposes of the project are to be fully compliant and enter into the export market, he added.

The unit, currently in operation, has the capacity to produce some 3,000 pieces of various types of fans per day, including ceiling, exhausted and table, he said, adding that the unit employs about 3,200 workers.

Md Jashim Uddin, vice chairman of Bengal Group of Industries, said almost all the buyers are now looking for safety and compliance in the factories from where they source or want to source products.

Green and environment-friendly factories not only help to save resources and enhance efficiency but also attract more foreign buyers. The buyers feel comfortable to source from the units that maintain the safety and other compliances, he opined.

The group has invested Tk 2.50 billion to set up export-oriented plastic factory in Savar on four acres of land. The under-construction factory is expected to start full-fledged production by early 2019.

The unit will manufacture household plastic appliances for export, and will have the capacity to manufacture products worth $2.0 million per month, he added.

The global practice in the developed countries is investing commercial space or buildings for such construction, following the size of their service sectors. But the scenario is just opposite in Bangladesh, people involved with the process said.

Apparel makers have been setting up the green units, among others, to overcome the image crisis caused by various industrial accidents including Tazreen Fashion Fire and Rana Plaza collapse, they added. 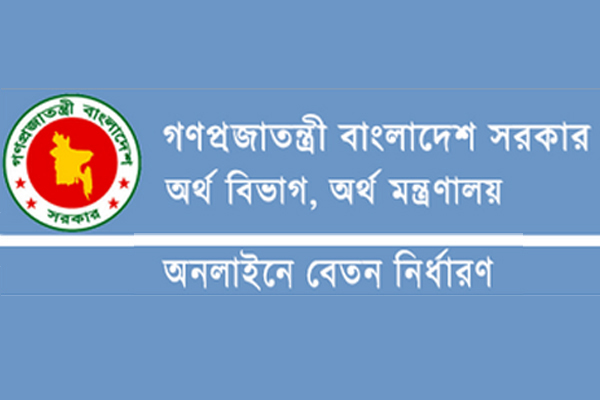