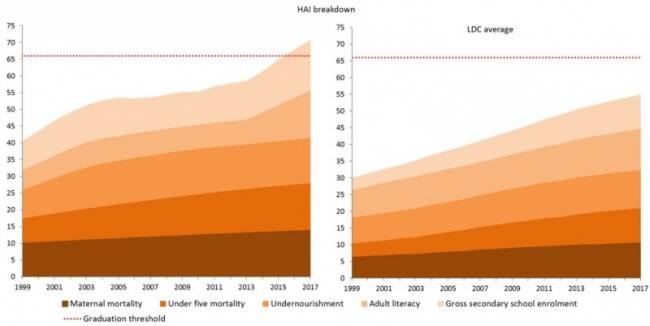 Bangladesh is projected to be among the fastest growing least developed countries in 2018 with the expected GDP growth of 7.1 percent, supported by vigorous domestic demand, according to a new report of the United Nations.

In Bangladesh, the growth of gross domestic product is expected to remain above 7.1 percent in 2018 and 7.2 percent in 2019, according to the UN’s flagship publication on expected trends in the global economy.

Bhutan, one of the four LDCs from South Asia, is also expected to grow by 7.1 percent in 2018 by taking benefits from infrastructure investments.

The acceleration is due mostly to more favourable external economic conditions and, in particular, firming commodity prices, which support trade, financial flows and investment in natural resource projects and infrastructure, the report said.

Despite having better prospects, the LDCs as a group will not be able to achieve the Sustainable Development Goal target of 8.1 percent this year, which calls for “at least 7 percent GDP growth per annum”.

Nonetheless, some countries in the group will achieve average growth above or close to 7 percent in 2018–19 and the majority will grow at 5 percent or higher by the end of 2019, the report said.

In 2017, inflation declined to record lows in India and Nepal, while it remained relatively muted in comparison to historical figures in Pakistan, Bangladesh and Iran.

The report also said East and South Asia will remain the world’s most dynamic and fastest-growing regions, supported by robust domestic demand and accommodative fiscal measures.

“The positive outlook will contribute to further gradual progress in labour market indicators and a reduction in poverty rates. Monetary policy stances are moderately accommodative, while fiscal policies maintain a strong emphasis on infrastructure investment.”

Despite the improved short-term outlook, the global economy continues to face risks, including changes in trade policy, a sudden deterioration in global financial conditions and rising geopolitical tensions.

“In South Asia, the reform agenda might experience some setbacks, while political instabilities could dampen investment prospects.”

The current macroeconomic environment in the region is conducive for policymakers to address longer-term issues and achieve greater progress on structural reforms, the report said. 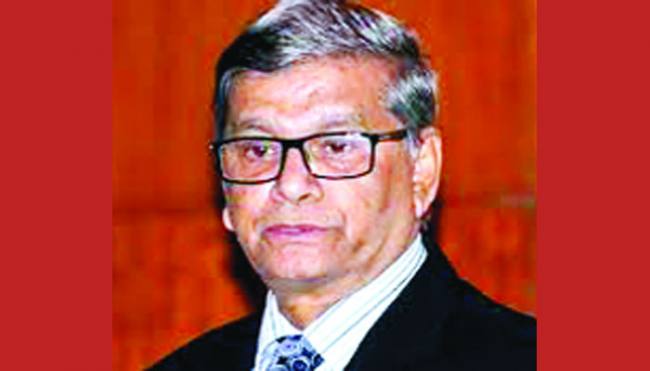 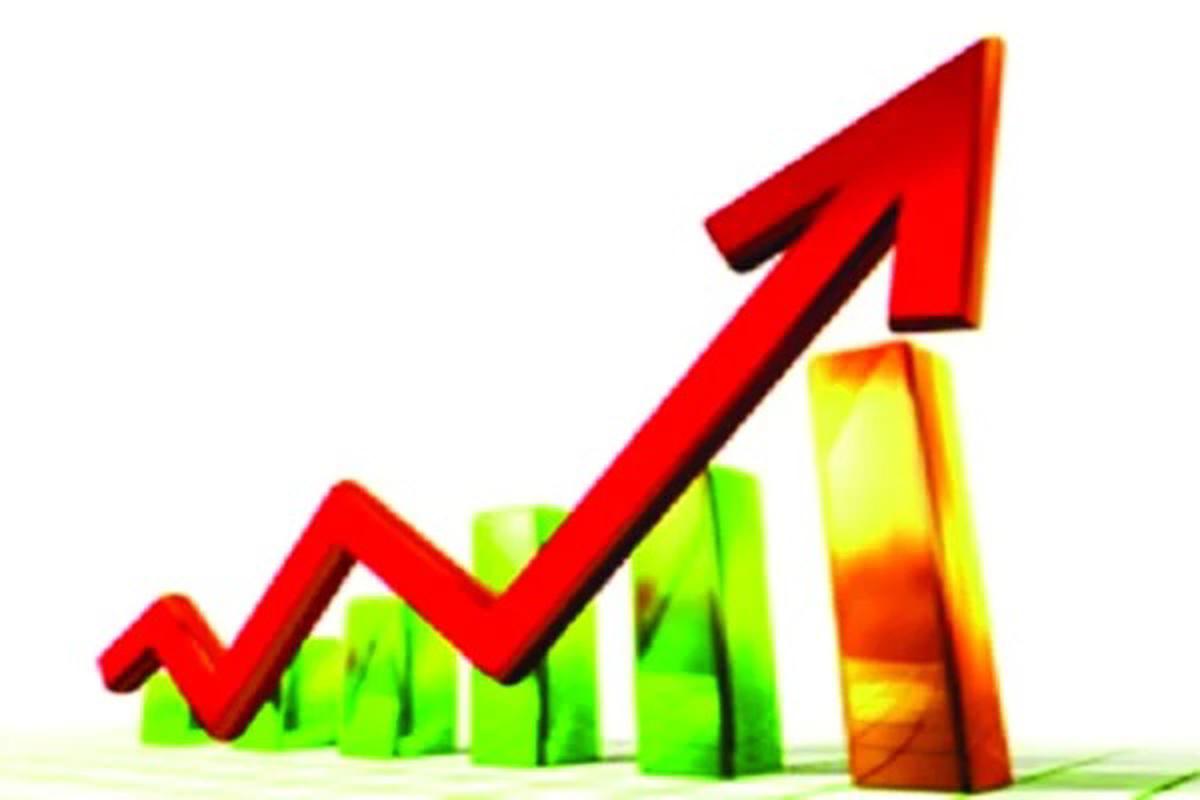