The Executive Commi-ttee of the National Econo-mic Council (ECNEC) on Tuesday approved three projects to accelerate the pace of the rural infrastructure development in the country’s three divisions with an estimated cost of Taka 8,148.82 crore to bring dynamism in farm and non-farm activities and thus create employment opportunities.

The approval came from the 12th ECNEC meeting of the current fiscal year held at the NEC Confe-rence Room in the capital’s Sher-e-Bangla Nagar area with ECNEC Chair-person and Prime Minister Sheikh Hasina in the chair.  Briefing reporters after the meeting, Planning Minister AHM Mustafa Kamal said a total of 16 projects were approved today. Of the approved 16 projects, 15 are new while one is a revised project.

He said once these rural infrastructures development projects are implemented, the farm and non-farm activities in those areas will get a boost, marketing of farm products will be facilitated and the overall poverty trend in the areas will reduce, reports BSS.

The Planning Minister said the ‘Mymensingh Region Rural Infrastruc-ture Development Project’ will be implemented by June, 2022 at an estimated cost of Taka 3,183.56 crore from the state exchequer.

The Mymensingh region project will cover 60 upazilas of Mymensingh, Tangail, Jamalpur, Sherpur, Kishore-ganj and Netrakona districts. Kamal said the ‘Rangpur Division Rural Infrastructure Develop-ment Project-2nd phase’ will be implemented by June, 2022 at an estimated cost of Taka 2,884.86 crore also to be borne from the state exchequer.

The other project titled, ‘Rajshahi Division (except Sirajganj district) Rural Infrastructure Develop-ment’ will be implemented by June, 2022 at an estimated cost of Tk 2,080.40 crore of which the entire fund will come from  the GoB portion.

The Rajshahi Division project will cover some 58 upa-zilas of Pabna, Rajs-hahi, Natore, Naogaon,  Chapainawabganj, Bogra and Joypurhat districts. Mustafa Kamal said Prime Minister Sheikh Hasina has instructed the authorities concerned to give emphasis on ensuring strict monitoring as well as maintaining quality of works during the implementation of these projects and thus keep up maintenance works.

Regarding the approval of the various important roads and bridges development of Chittagong City Corporation (CCC) alongside procuring modern vehicle machineries and road lamps project with Taka 630.13 crore, the Planning Minister said following the directives from the Prime Minister, the installation of LED lamps, escalators and bridges would be cut from the project proposal.  As a result, he said, the project will be recast again and thus the project cost will be reduced. 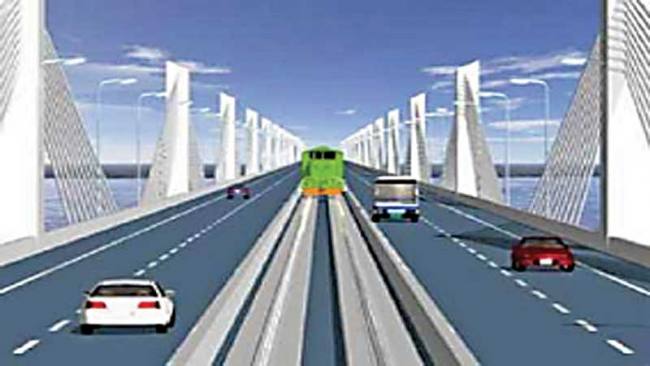 Bangladesh: No longer the ‘hungry’ man of South Asia 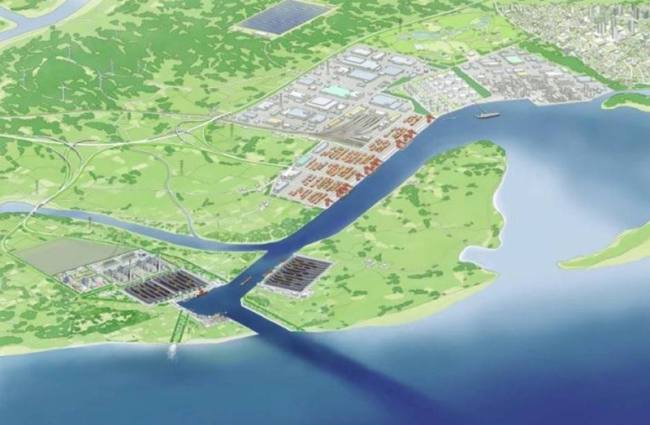