The story is about a successful female farmer ‘Phul Rani’ of Katakhali village under Magura Sadar.

After taking training on vegetable farming from a local NGO, Phul Rani started farming varieties of vegetable on two bighas of land about eight years ago. That year she had made a profit of Tk 70,000.

Next year, she had earned Tk 60,000 by cultivating brinjal on the same land. Then she wanted to extend her vegetable cultivation and started taking lease.

Now she has been farming bean and carrot on five bighas of land and earning a handsome profit. She said she expects a profit of Tk 0.3 million till the end of the season.

The farmer said during the last eight years she purchased one bigha of land with her own earning.

The grower said she took training on how vegetable can be grown in a modern way.

She also said villagers come and want to know the story behind her success. “My story encourages people”, she added. 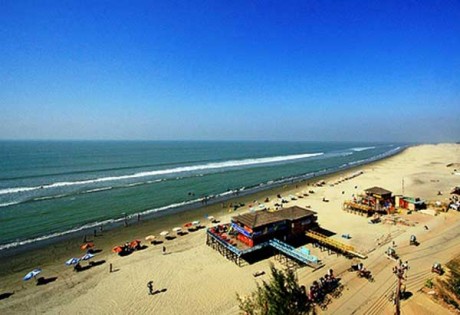 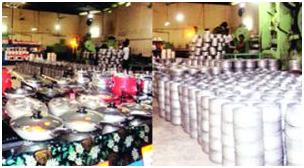