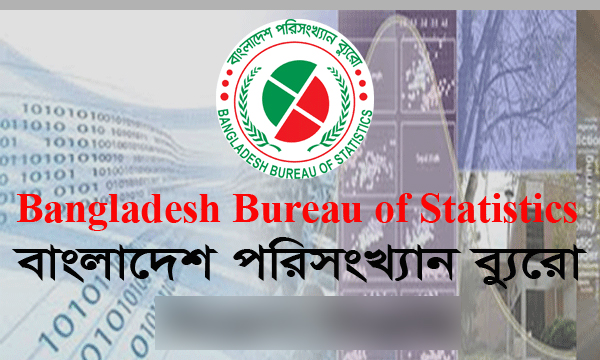 The government plans to introduce the productivity level system to assess the performance of various sectors and sub-sectors.

Bangladesh Bureau of Statistics (BBS) and National Productivity Organization (NPO), a department under the industries ministry, have already prepared a draft report in this regard.

The new system is likely to come into effect from the next year.

The decision was revealed at the executive committee meeting on national productivity held at the industries ministry office in the city on Monday.

To help increase the productivity in various sectors and sub-sectors, a number of Memorandum of Understandings (MoUs) are going to be signed between the NPO and different trade bodies.

NPO will sign another deal with Bangladesh Women Chamber of Commerce and Industry (BWCCI) next month which will be followed by a good number of deals with FBCCI, DCCI, BCI and BAPA.

Discussants also stressed need for modernisation of NPO for augmenting the service capacity. The government is implementing a project “Capacity building of NPO through Strengthening Professional Skills of NPOs Personnel and Technology” with the assistance of Japan.

Industries secretary said that there is no alternative to boosting productivity for building industrialised Bangladesh.

He also stressed the need for public-private efforts to accelerate productivity in national level.