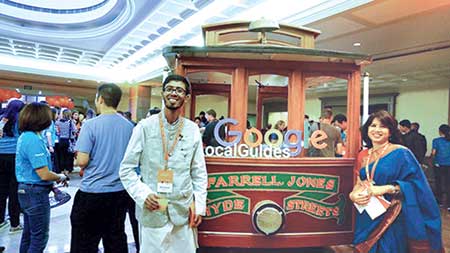 Bangladesh Local Guide Community has won the “Google Local Guide Community Award-2017” in the recently held Google Local Guide Summit. The Bangladeshi Community won the best community award while contesting against 150 candidates from 62 countries who were shortlisted amongst two thousand applicants. Mahabub Hasan, Moderator of Bangladesh Local Guide Community received the award and Sonia Binte Khorshed got the Best Souvenir Award. The three day summit was held in USA from October 10 to 12. Awards were given in a total of sixteen categories.
Luiz André Barroso, vice-president at Google Maps opened the initial sessions where some of the projects of Google that would be unveiled next year were discussed. A number of distinguished specialists shared their thoughts and insights in these sessions. This year’s summit focused on accessibility features that function as aids for disabled people. Image processing, Artificial Intelligence, User Generated Content were some of the features that speakers laid emphasis on. Barroso conducted elaborate discussions on some of the newly added locations in Google Map and how they can be further improved. Some of the participants shared the problems they face in their respective countries regarding anything Google. Inclusion of traffic updates were amongst other probable improvements of Google Map and other services.
Of particular interest were sessions on Google’s 10X thinking approach to competitiveness, its innovative X company which is bringing the radical Moonshot Factory, and new features of Google Earth.
Sessions were also held on how Google Map and other services of Google can be taken to more people. Cultural and historical important events of particular countries made their ways into the lists of suggestions for making Google more acceptable to the global audience.
Local Guide Community is a country-based service of Google that delivers Google’s support for regional maps. Bangladesh Local Guide Community started functioning towards the end of 2013. In the last four years the community has conducted 75 sessions. In 2015 the community was ranked fourth in a list of 10 local guide communities of Bangladesh. Currently the community has eight thousand members. 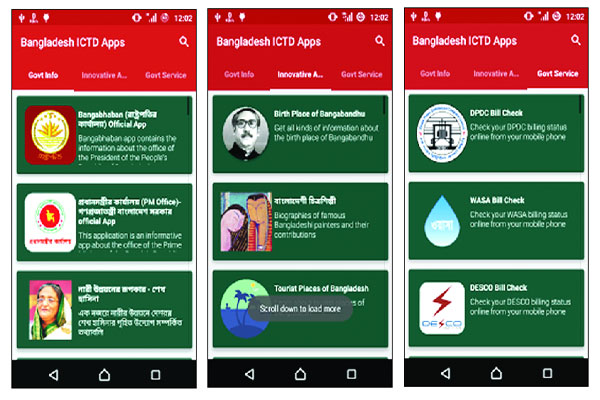 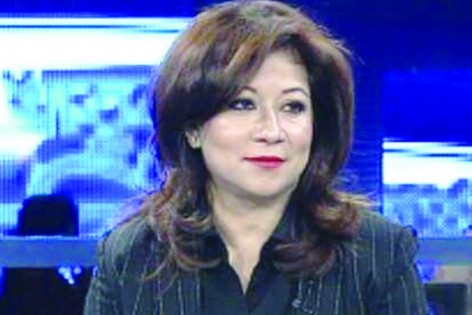 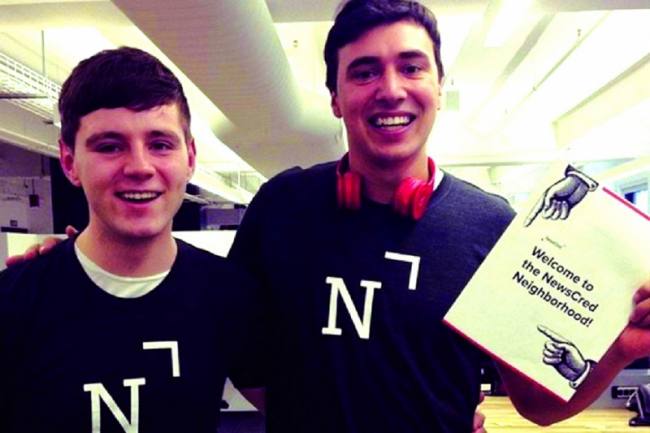