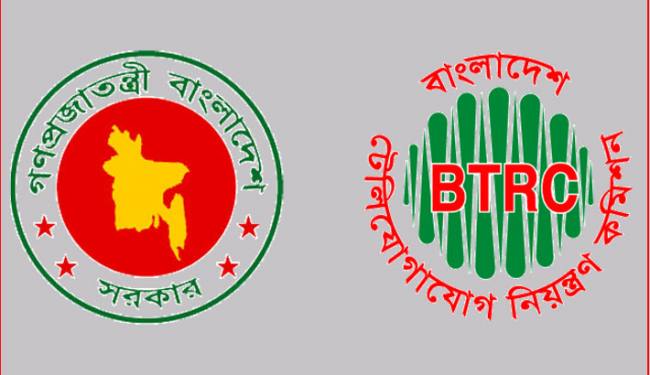 The government plans to start a helpline that citizens can dial whenever they are in a state of emergency, State Minister for Telecom Tarana Halim has said.
The project will be funded by the Social Obligation Fund or SOF of the Bangladesh Telecommunication Regulatory Commission, she said.
“All one needs to do is dial 111 to let the helpline know that they are in a state of emergency and a response team will track their location and reach the spot,” she told bdnews24.com on Wednesday.
“We have spoken to the telecom operators. They said it was possible,” the state minister said adding that a separate unit will be created to serve as the response team.
Bangladesh is following developed countries which have already introduced helplines to serve their citizens.
Last year, the ICT Division started National Helpdesk ‘999’ on a trial basis. The Ministry of Home Affairs will now head the project renamed National Emergency Service.
Not only for emergencies, the government offered the number for the citizens to seek information on its different services and professional help.
Helpline ‘111’ will not require the caller to specify the kind of help he needs (security, health, fire service), unlike helpdesk, according to Tarana.
“The caller does not need to dial any more digits or describe his situation. The rescue team will immediately reach the spot.
“A committee headed by the prime minister will decide how the money lying idle will be used. We will proceed with the project upon approval from the committee,” said the state minister.
“Primary planning is done over ‘111’. The cost will be calculated after getting nod from the committee.”
BTRC created the Social Obligation Fund in December 2012 by tapping 1 percent of mobile-phone operators’ income to expand telecom services.
The government plans to use Tk 6.52 billion out of the Tk 12 billion lying idle in the SOF in a project of the ICT Division to give internet connection through fibre-optic cables in remote areas.
The project awaits final approval from the cabinet. 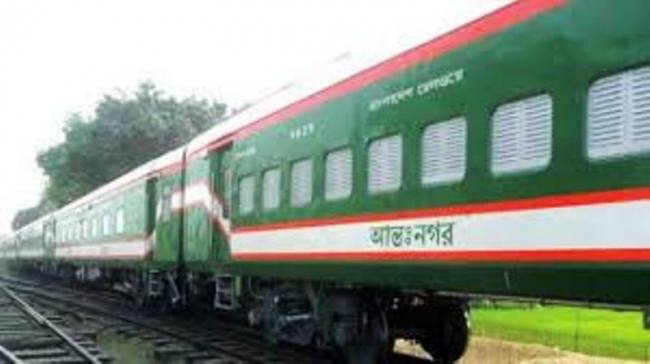