The trend is bringing millions of women into the labour force and increasing women’s participation, leading to substantial progress in job outcomes, economic growth and a favourable demographic transition. This has been revealed by theWorld Bank’s (WB) Bangladesh Development Update 2017 released recently.

Between 2003 and 2016, the economy generated more than 1.15 million net jobs per year, on average, among the working-age (15–64 years) population, with overall employment growing at 2.4 per cent annually, the WB said.

The total level of employment growth was above the growth of the working-age population, leading to an increase in the employment ratio. Moreover, employment outside of the agricultural sector grew substantially faster (3.7 per cent), while wage employment grew by 5.7 per cent annually, driven, in particular, by large-scale job creation in manufacturing, mostly in urban areas.

The lead economist of the WB Dhaka office, Dr Zahid Hussain, said that the employment growth was accompanied by a strong income growth, with real wages among paid employees rising 4.9 per cent annually over this period.

One major factor contributing to the slowdown was a stagnating job growth in the RMG sector, with the average number of jobs added per year in the RMG and textiles sectors declining from over 300,000 in 2003–10 to only around 60,000 since 2010, Zahid Hussain said.

He also said that the slowdown in the RMG sector was likely to have contributed to the stagnating female labour force participation (LFP) rate since 2010. It underscores the need to develop a more diversified exports sector, he pointed out.

While other manufacturing sectors are growing rapidly to meet increasing domestic demand, export-oriented sectors beyond RMG need to emerge as creators of quality jobs on a large scale, he added.

Sectors like footwear, leather products and pharmaceuticals have improved their export performance and shown potentials for growth, but they have not been emerging fast enough as a source of exports and job creation. This is in part due to an investment policy that favours established sectors like the RMG.

The WB report said sluggish enterprise growth and a high share of micro-enterprises highlight the need to support an environment that facilitates the growth of small and medium enterprises (SMEs) and job creation.

Despite the prominence of large-scale manufacturing in the RMG sector, permanent micro-enterprises, along with household enterprises and temporary establishments, accounts for 98 per cent of all economic units in the country and half of all jobs.

Job creation prospects also depend on addressing major urban infrastructure gaps, according to the report.

Zahid Hussain said new investments and expansions across the country (and especially Dhaka) have been constrained by lack of access to land. Yet, besides Dhaka (and to some extent Chittagong), second-tier cities are not emerging as alternative locations for industrial investment. He also said a substantial number of workers were engaged in informal, unpaid, or agricultural work—only 22 per cent of male and 20 per cent of female workers are wage employees, and agriculture is still the largest sector with respect to employment.

According to him, a higher share of working females is employed in agriculture than men, while women’s presence in services is far less than that of men.

The share of unpaid workers, close to 40 per cent for women and 5 per cent for men, also highlights the gender disparity in job quality, although women are far less likely to work as day labourers. Informality, even among wage employees, is commonplace, with less than 40 per cent of wage employees having a written contract, let alone access to social insurance such as pensions.

In the midst of slowing job creation and low quality of jobs, access to jobs for vulnerable groups is becoming increasingly challenging, threatening the inclusiveness of the labour market.

In recent years, youth unemployment rates, particularly for females, have spiked, while those of older adults remain relatively stable, suggesting that youths may be disproportionally affected by the pressures associated with the recent slowdown in job creation.

Poorly functioning technical and vocational education and training systems and lack of intermediation or employment services, combined with entrenched inefficiencies in the functioning of labour markets, are probably responsible for hindering women and young people from accessing job opportunities.

The transition from school to work continues to be a challenge, as relatively better educated young workers tend to remain unemployed. 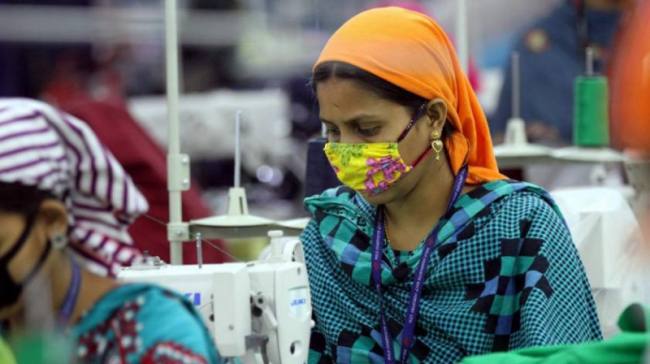 The changing face of Bangladesh 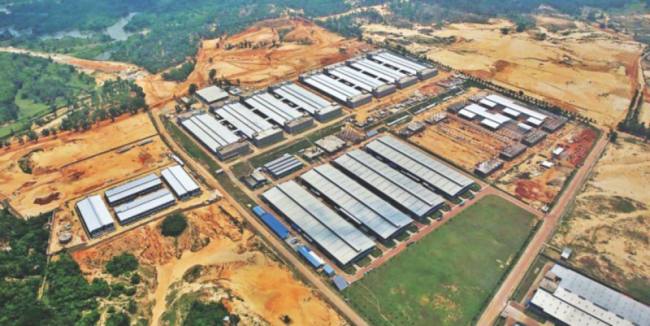