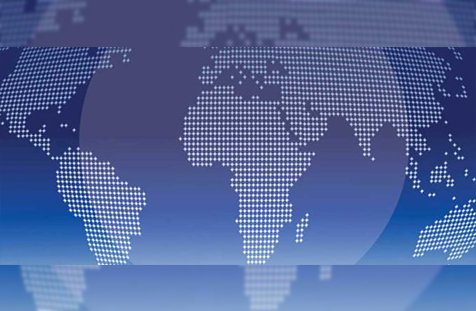 Corruption has reduced to 15.70% compared to 16.50% last year, but it still topped as the key barrier to business in Bangladesh

Bangladesh has been ranked 99 out of 137 countries in the Global Competitiveness Index (GCI) 2017-18 by the World Economic Forum.

The World Economic Forum (WEF) has been publishing the index since 1979. Last year, Bangladesh was ranked 106. The report released worldwide on Tuesday and the Centre for Policy Dialogue (CPD), a think tank released the report on behalf of the WEF at Cirdap auditorium on Wednesday.

According to the GCI report, Bangladesh has had an overall improvement in competitiveness as the country scored higher in all 12 pillars, mainly in institutions and infrastructure.

Switzerland continued to reign in the first position, followed by the United States, Singapore, Netherlands and Germany.

Bangladesh’s overall score was 3.9 (in a scale of 7), up from 3.8 last year, said CPD Research Director Khondaker Golam Moazzem while presenting the key findings of the competitiveness report.

Bangladesh’s performance in health and primary education, and higher education and training categories were not as impressive at 102nd and 117th respectively.

In terms of market size, the country ranked 38th but stood at 111th in infrastructure, and 118th in labour market efficiency categories. It ranked 114th in innovation category and 120th under technological readiness category.

The Bangladesh Business Environment Study said corruption has reduced to 15.70% compared to 16.50% last year, but it still topped as the key barrier to business in Bangladesh. Inadequate infrastructure and inefficient government bureaucracy were also said to be key impediments to a good business environment in Bangladesh.

“Corruption once again become the most problematic factor despite some improvement in perception and inadequate infrastructure continues to be a major concern.

Moazzem said the financial sector suffers due to poor soundness of banks, limited availability of financial products and difficulty in raising capital through the stock market.

“The country’s financial sector has stuck at a low level equilibrium trap,” Moazzem said, concluding his presentation suggesting the government gradually focus on competitiveness requirement of an ‘efficiency driven’ economy from the existing factor-driven economy.