College girl Atiya Sultana Santa is now become almost self-reliant by dint of her regular foreign currency earning through freelancing and outsourcing activities, reports, reports BSS.
Santa, a fourth year honours student in Department of Botany of Rajshahi New Government Degree College, earns around Taka 40,000 to 45,000 per month in average through freelancing at present.
She got chance of a two-month long training on digital marketing here from last December to January.
Learning and Earning Development Project (LEDP) under the Information and Communication Technology (ICT) division hosted the course.
Talking to BSS Santa said: “For the first time, I have got a two dollar work order for search engine optimization on December 21 last”. So far, she has earned around 3,000 dollar.

The training together with the first work order was her life’s turning point, she added.
Not only Santa many others are involved in freelancing and become regular foreign currency earners through various digital works.
“We have imparted training to some 220 youths on graphics design, digital marketing and web design and development in eleven batches aiming to earn money from online outsourcing,” said Mahbub Ara Nila, District Course Coordinator of LEDP. She adds many of those are now at earning stage.
Nila said under the basic training, participants were given training on different online outsourcing issues including international market place and payment method.
Participants were also trained on search engine optimization (SEO) and blogs and article writings, graphics and multimedia and web development.
The project intends to make the educated but unemployed youths income-generators through transforming them into competent in freelancing and outsourcing.
Nila mentioned that side by side with her outsourcing activities Atiya Santa held the post of LEDP’s Job Replacement Officer for two months replacing jobs for more than 30 youths who earns 25 to 30 dollar each every month.
Abdur Rahman, a second year student of Electrical and Electronics in Varendra University, has attained a remarkable success in freelancing. He earns around 1,700 to 1,800 dollar per month. With his own earning, he has established an IT farm enriched with 25 computers and necessary accessories. More than 60 people are getting training there.
Rahman suggested bringing all the under-graduation and post-graduation students under the ICT training so that they can avail the scope of becoming competent freelancer.
Importance should also be given on enhancing internet speed and reduction of its price for the sake of making the outsourcing more attractive and profitable.
Ziaul Haque, Entrepreneur of Huzripara Union Digital Centre under Paba Upazila, has become a successful freelancer who earns more than Taka 80,000 to 90,000 per month in an average at present. 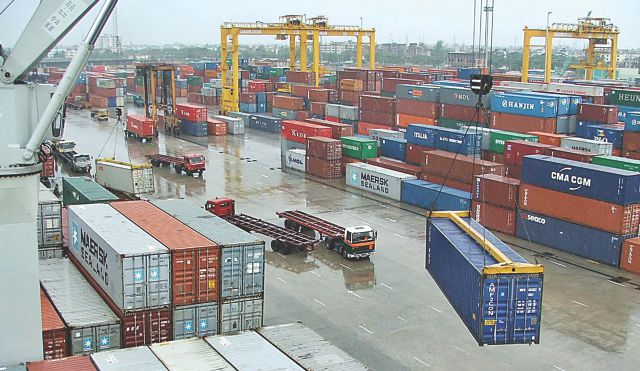 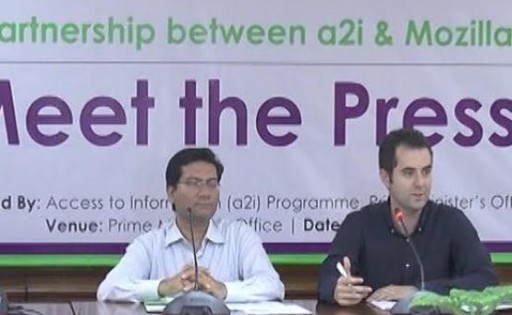