The government as part of its special initiatives to provide housing facilities to all homeless people has so far rehabilitated 1.60 lakh homeless families through its major social safety initiative – Ashrayan project.
Along with providing housing facilities, the government so far has provided Tk 32.52 crore credit to some 21,745 families so that they could engage themselves in different income-generating activities to be self-reliant.
‘The government is not only providing housing facilities to the beneficiaries under the programme, it also providing them with necessary trainings on different income-generating activities to make them economically self-reliant,’ said deputy project director of Ashrayan project SM Hamidul Haque here recently.
Haque said each of the families was given Tk 30,000 collateral-free loan so that they could engage themselves in various income generating activities to come out of abject poverty.
Giving details, he said the main objective of the project is to make the homeless, landless and shelter less poor capable of running their own income-generating initiatives with getting interest-free loan and training on various trades.
He said prime minister Sheikh Hasina’s dream ‘Ashrayan Project’ has been playing a crucial role in poverty reduction besides rehabilitating the homeless rural people.
The project began in 1997 when the then prime minister Sheikh Hasina directed the authorities concerned to take immediate steps to rehabilitate the cyclone affected people in Cox’s Bazar and its adjoining districts.
A large number of people became homeless when a devastating cyclone hit the country’s prime beach resort town and other parts of the coastal belt on May 19, 1997.
Hamidul Haque said a total of 1.60 lakh families have been rehabilitated under 1881 projects in three phases in rural areas. Among those, 1,44,120 families have been rehabilitated in different Barak houses in 1837 villages across the country.
Besides, 15,142 families were rehabilitated in their own land by constructing houses when 691 beggar families were given shelter in different shelter centres. Apart from these, 58 different categories of houses were set up in Chittagong hill tract areas for the same purpose.
Haque said the government as part of its plan to bring all homeless and landless people under the project, has decided to rehabilitate over 2.50 lakh homeless people under the project by 2019 through its own resources.
Regarding implementation of the project, he said the Upazila Taskforce Committee identifies the ‘Khas land’ and later send a proposal to the project office. The project office scrutinises the proposal for construction of Barack houses for the project.
Bangladesh armed forces division is provided fund for construction of the Barack houses those are distributed among the beneficiaries. Freedom fighters, widows and wives deserted by their husbands, landless women and homeless peoples are given priority in getting support from this project.
Under the project, at least two persons of a family are given a week-long training on small industries, fisheries, nursery, handicrafts, garment industry and tailoring. Each of the participants is provided a daily allowance of Tk 200 during the training period.
Since 2010, a total of 25, 240 families had been provided training under 240 projects, spending Tk 9.22 crore.
Besides, nearly 3.65 lakh saplings were planted while 690 villages were brought under electricity coverage under the projects so far.
The family planning department has been conducting family planning activities aimed at controlling population and ensuring child and maternal health in the project areas.
Hamidul Haque said hundred percent sanitation facilities along with supply of pure drinking water have been ensured for all beneficiaries in the project areas. Apart from this, roads have been constructed there for ensuring better communication.
He said many beneficiaries living in Ashrayan project across the country have become economically self-reliant through self employment.
Many beggars, who were taken shelter in different centres, have also changed their fate by engaging themselves in various activities which made them dignified. 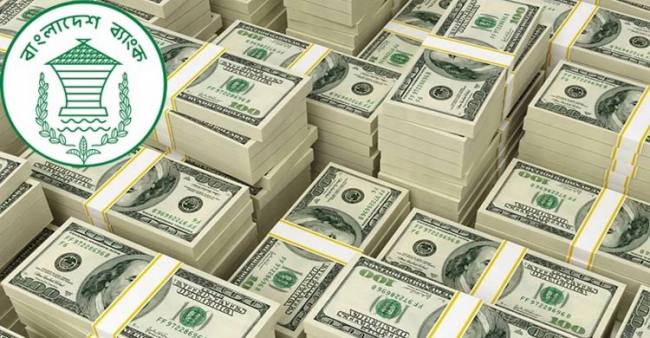