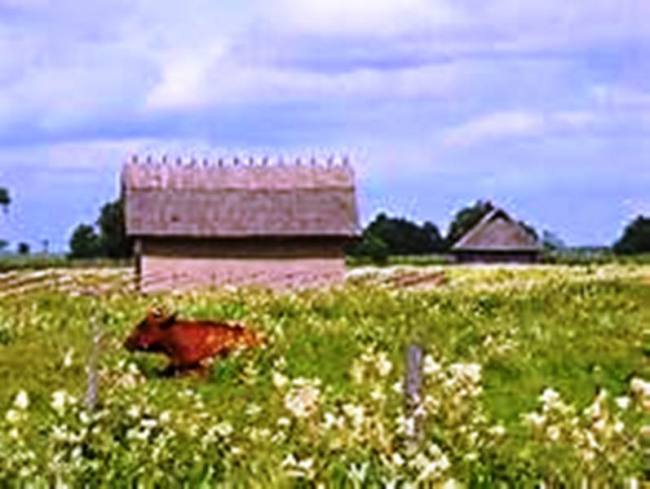 The beauty of nature attracts most of the people’s attention. I’m not an exception of it. Rather, I have a primal infatuation with nature, especially the rich greenery of trees, plants and crop lands. This is more so, every time I travel to countryside, I look out of the vehicle’s window staring at the vast swathe of green crop fields or trees on either side of the boulevard or on the horizon.
This time around, however, my journey to the “entrance of the north Bengal”, my home district, was somewhat different in terms of look and feel, meaning how the nature looked and how I felt or experienced things during the trip and the brief sojourn in my own town.

One who has been commuting between Dhaka and the northern part of the country for long can easily discern the striking difference between what was then and what is now on both sides of the road in these areas. Let us take the case of a nearly 90 km starch from Chandra, Gazipur to Bangabandhu Bridge. Once famous for serene natural beauty with numerous small water bodies and farm lands in the area, the entire region is now rapidly losing its charm, buzzing with unplanned urbanisation, imprudent housing and unscrupulous commercial activities. One thing I must mention here is the mushrooming of filling stations being set up by indiscriminately filling up water bodies, felling trees, occupying agricultural lands. Obviously, it is unrealistic to establish so many fuelling stations in such a short interval of distance. I was wondering whether the owners had ever conducted any market research on fuelling demand in the area or carried out any feasibility study on environmental impact before setting up filling stations.

Not only the filling station but other establishments, including those for housing and manufacturing glassware, ceramic, textile, steel etc., are also being erected by using agricultural lands on either side of the roads. As different studies clearly indicate, the country has annually been losing at least one per cent of its farmland for the past few years for various reasons, including random use of the land for housing and non-farm purposes, despite repeated government instructions against such non-farm use of farmland. Interestingly, in spite of the rampant encroachment on or usage of farm land for non-farm purpose, the country has no law to prevent the menace as yet. As a result, devious people continue their illegal act with impunity, contributing to the national food security at stake for shrinking arable land in particular, and the environmental or ecological damage to the areas in general.

Very recently, the government has approved in principle the draft Urban and Regional Planning Bill 2017, aiming to regulate rural housing. The draft law proposes mandatory clearance from the authorities concerned to use land for building any house or any other development activity even in rural areas. While regulating land development and containing the indiscipline in the sector has been past due for long in different cities, it is completely a new and welcoming idea to get appreciation from all concerns. Once become a full-fledged law and enforced properly, it is hoped to adders the situation and help maintain ecological balance in the areas.

As I was saying, during my short stay at the home city, I experienced frequent power outage, a scourge which is particularly irritating in this unbearable hot and humid summer. It was seen that with minor lightening or moderate nor’wester or thunderstorm, electricity went off and it continued for inordinately long time. An evening nor’wester for example, caused power cut for the whole night. It is highly likely that except the capital, the situation is more or less the same in other districts. True, power generation has gone up significantly in the past several years, especially, after the incumbent government taking its office, it has got priority.

Overall, one has hardly any reason not to welcome the government initiative to ramp up power production. The government is also basking in the success of generating highest amount of electricity in line with the demand of the country, which is currently around 11,000 MW or so. Despite all the well intentions and good efforts, proper distribution of power seems to remain a major headache. Besides, power generation companies in the country mostly use fossil fuel such as diesel, coal, furnace oil etc., which is exhaustible and is not sustainable. Therefore, using renewable energy like wind or solar power in producing electricity can make the production sustainable on one hand, and the gradual replacement of overhead power lines across the country with underground ones can ensure uninterrupted and safe supply of power in adverse situations such as inclement weather, flood, rain etc., on the other, say exporters.

One more thing that caught my attention during the visit was the ubiquity of battery operated rickshaws and three wheelers. Even a few years ago, rickshaw pullers slowly pulling the rickshaws on the city streets with screeching noise was a commonplace; now the battery-run-cum-pedal powered rickshaws have flooded the city, whisking passengers away from one part of the town to another, risking their lives. The accident-prone power-hungry indigenous vehicles are eking out major portion of the electricity, depriving the city dwellers and industrial instalments of it required for carrying out day to day important tasks.

In 2015, a Dhaka court issued a directive to ban battery-run vehicles across the country as they consume a lot of electricity and are threat to public safety. After the directive, mechanised rickshaws were withdrawn from Dhaka streets. However, it is inconceivable as to why and how the motorised vehicles are still plying the roads of other districts right under the nose of the authorities concerned. There is no denying that pulling or pedalling rickshaw requires for a lot of energy or physical strength that poor people usually lack of. For this reason, poor or disable people are inclined to motorised rickshaw for their livelihood. This does not mean the government should give free rein to mechanised vehicles ignoring its detrimental aspects. Transport planners and automobile engineers of the country can think an alternative of battery-run rickshaws or renewable and viable energy can be thought-out for the existing transports.

On the whole, the country is moving forward through the implementation of various development plans. The process of shifting from agriculture-based economy to industry-oriented one is obvious. We should not hold back the trend but we can lessen the impacts of the transformation process by taking various steps. And the responsibly for it squarely lies on the government, stockholders, beneficiaries, individuals and the people of the country in general. 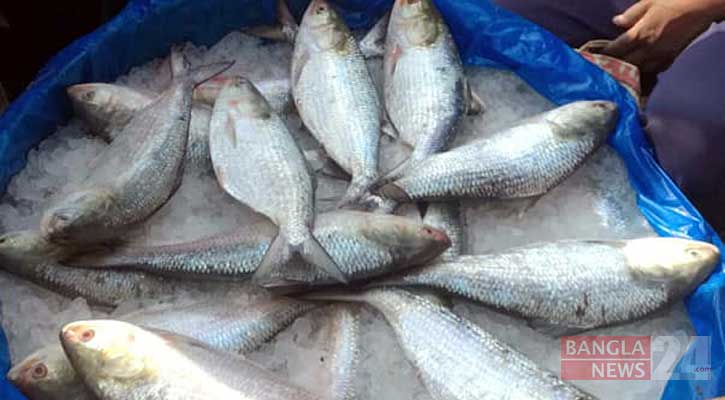 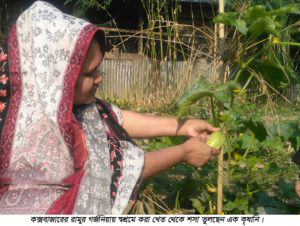