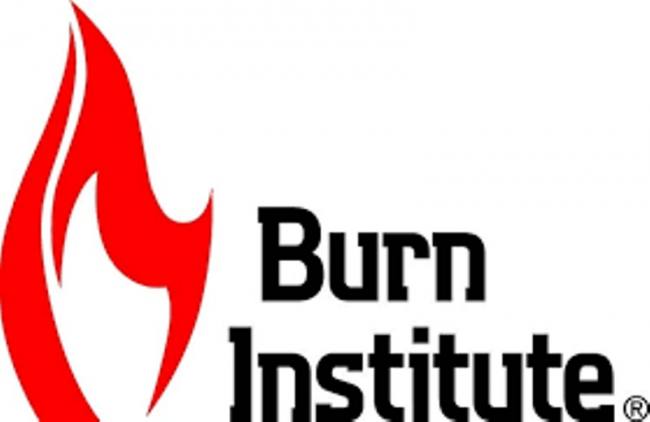 The government is establishing an international standard Burn and Plastic Surgery Institute in the capital in order to render comprehensive treatment to the burn victims.
Once completed, the 500-bed Sheikh Hasina National Institute of Burn and Plastic Surgery will be South Asia’s largest burn and plastic surgery facility.
The construction of the institute is underway in full swing in the capital’s Chankarpul area near Dhaka Medical College Hospital. Around 40 percent work has already been completed and the institute is expected to open by September next year.
Public health experts told daily sun that 600,000 people suffer burn injuries in the country every year, but the burn unit at Dhaka Medical College Hospital struggles to accommodate the influx of patients due to its limited capacity.
Dr Rashid E Mahbub, former president of Bangladesh Medical Association, told daily sun that most of the burn victims in rural and semi-urban areas are deprived of proper treatment as most the government medical colleges don’t have any burn and plastic surgery units.
“During the political violence that swept across the country centering the election, many innocent people fell victims to petrol bombs and arson attacks.
Many victims with 40-80 percent burns died for not getting adequate treatment in the medical college hospitals,” he added.
He also a lauded the government’s move to establish the country’s first-ever burn and plastic surgery institute.
The Sheikh Hasina National Institute of Burn and Plastic Surgery will have 100-bed intensive care unit to treat the patients with critical burn injuries, Rashid E Mahbub informed.
Health Minister Mohammed Nasim has said doctors and nurses are now receiving training on burn injured patients’ management under the close supervision of the doctors and nurses of Singapore General Hospital.
“I have directed the authorities concerned to finish the construction work of the institute by September 2018,” he added. 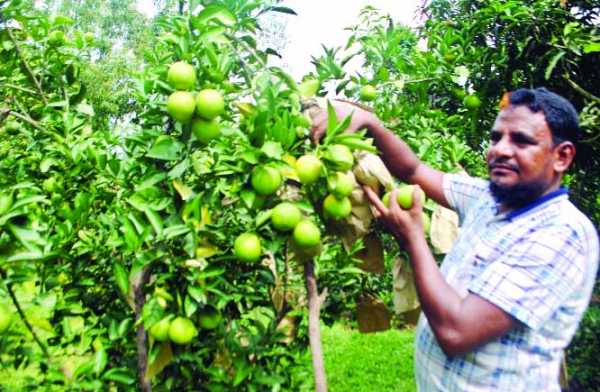