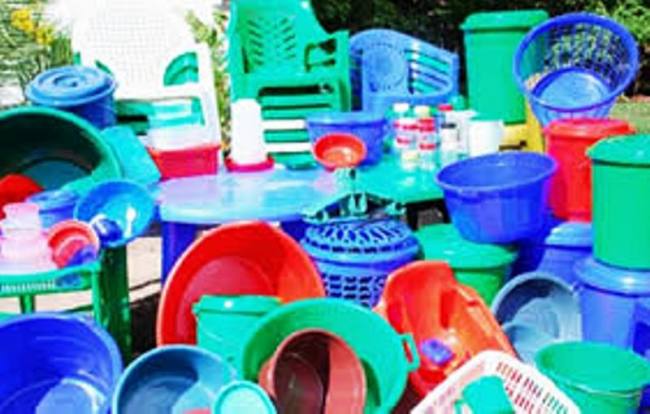 The government has set a target to export plastic goods worth of $60.80 million in the first eight months from July to February in the current fiscal 2016-17.
According to the latest data of Export Promotion Bureau, in the period, the plastic export was $ 82.37 million. The export is up by 35.48 per cent in current fiscal year.
Bangladesh Plastic Goods Manufacturers and Exporters Association (BPGMEA) source said it would be possible to earn US$2 billion from exporting plastic products.
The country has the potential to become a large global player in plastic products, but it is yet to become one as major challenges like power shortage, lack of skilled manpower, waste management issues and environmental concerns hinder its growth.
Lack of modern technologies and limited capital resources compared to the developed nations are currently affecting the level of production. The machinery used to produce plastic too had to be imported from countries such as Thailand or India.
Exports of plastic products are relatively smaller compared to imports of raw materials because the manufacturing technologies are not of world standard.
Raw materials import has significantly increased due to growing domestic demand for plastic-made products, they said.
However, to meet up the substantial domestic demand the country imports over 150,000 tonnes of plastic raw materials annually and the figure has been rising gradually. Recently, the demand for plastic products in the local market has reached Tk 200 billion, whereas four-five years back it was Tk 70 billion. The country’s average plastic products consumption has also risen significantly, BPGMEA officials said. Md Jashim Uddin, President of BPGMEA said plastic product industry contributes 1.20 per cent of the country’s GDP with a total investment of Tk 185.5 billion.
At present, a total of 23 countries in North America, Europe, Asia Pacific and the Middle East are the major export destinations of plastic products.
The export-oriented plastic sector does not enjoy similar facilities as enjoyed by other major export-oriented sectors.
Plastic exporters unlike garment exporters do not receive any additional incentives and benefits, he claimed. He demanded bank loan for the export oriented plastic industries at low rate of interest and cash incentives.
CPD Additional Research Director Dr Khondaker Golam Moazzem said the country’s plastic sector faces multifarious problems. Absence of modern equipment and machinery in manufacturing facilities puts the country at a disadvantaged situation.
Without investing on high-tech machines, Bangladesh would not be able to take advantage of low cost production like China and India.
“Actually, we do not have any testing laboratory to test quality and strength of plastic goods. A plastic testing laboratory and testing centre are urgently needed,” said the CPD research director.
At present, the industry suffers due to shortage of skilled workers especially in the small and medium size enterprises. Most of the enterprises hire untrained workers, he said. 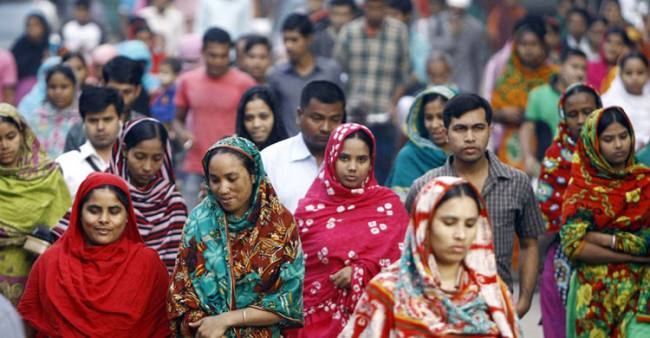