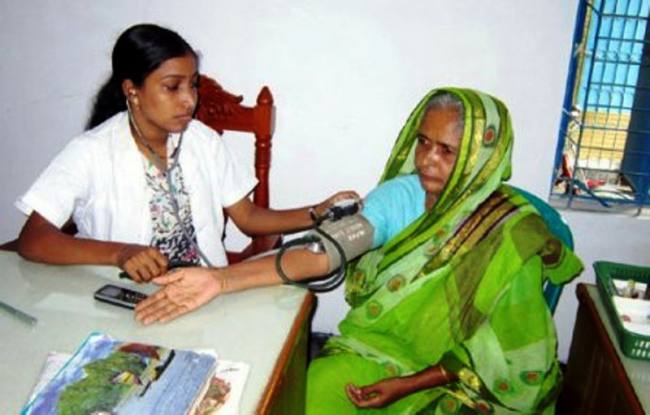 Thirty eight-year-old Shakila Begum has been homebound for past two months because of her pregnancy. Despite her condition, she stays at home and looks after her three children, while her husband is away at work, and is unable to receive much needed medical care.
On the morning of April 13, however, things changed for the seven months pregnant woman when her neighbor Ashna came over to take her to a medical camp that had been set up near their homes.
Organised by Biddyananda Foundation, the medical camp has been daily providing medical services to many Mirpur Benaroshi Polli Bihari camp dwellers like Ashna and Shakila, and to others at various locations in Dhaka, for a charge of Tk1.
Mohammad Siraj, 60, another resident of the Bihari camp, said: “I have been suffering from pain in different parts of my body since long. Many doctors have treated me to no avail. The last visit cost me Tk500. For the past few days, I have been receiving treatment and getting medicine from the health camp for only Tk1. Since it is not a big amount, we are happy.”
Another Bihari camp resident, Nahid, a housewife who lives with her husband and three children, said her two-year-old son Kashem’s leg had been burnt by hot water the previous day and she was easily able to get three days worth of medicine from the camp. She was especially enthusiastic about the low cost of healthcare at the camp.
Dr Asma Akhtar, who volunteers at the camp, said: “I work at the Manikganj Upazila Health Complex, but in my leisure, I devote my time to working at the camp in different slum areas to provide much needed healthcare services to the underprivileged and poor. Some eight or 10 other doctors also volunteer at the camp.”
The medical camp, which has seven other branches across Bangladesh in Chittagong, Narayanganj, Mymenshingh, Rajbari, Rajshahi, Ramu in Bandarban and Rangpur, provides health services to at least 100 people daily.
Started in January 2017, the Dhaka camp has about a 100 volunteers who donate not just their time, but also money toward the service.
There are currently fifty volunteer doctors at the eight medical camps. These camps not only provide medical treatment, but also give money to critical patients who cannot afford to pay for their required surgeries or even to get admitted to hospitals.
Other than the medical camp, the Biddyananda Foundation, which was established in 2013, also works to provide free education and food to underprivileged children.
University student Mizanur Rahman, who volunteers at the Biddyananda Foundation said: “Though we do not get monetary benefits, we do get the pleasure of helping the underprivileged and that is enough for us.”
Kishor Kumar Das, the founder of the Biddyananda Foundation, lives in Peru and works as the Google Apps Commercial Director at Cloudware360. He continuously communicates with the volunteers and coordinates all project work from there.
Speaking with the Dhaka Tribune, he said: “Each of our branches have one manager to who overlooks the smooth running of our various projects. We do a lot of social work for no personal gain. All of the Foundations expenses are dependent on my income. However, we do receive a lot of donations from interested parties.”
“We have undertaken this project in order to provide healthcare at a cost as low as TK1 for the poor people who would otherwise find it difficult to afford such medical services,” he added. 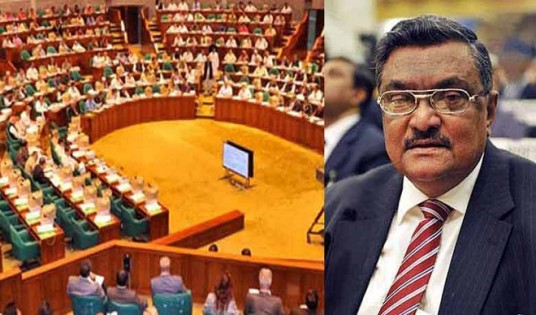 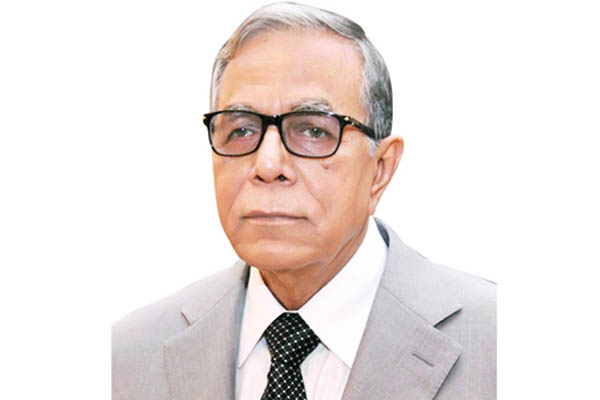