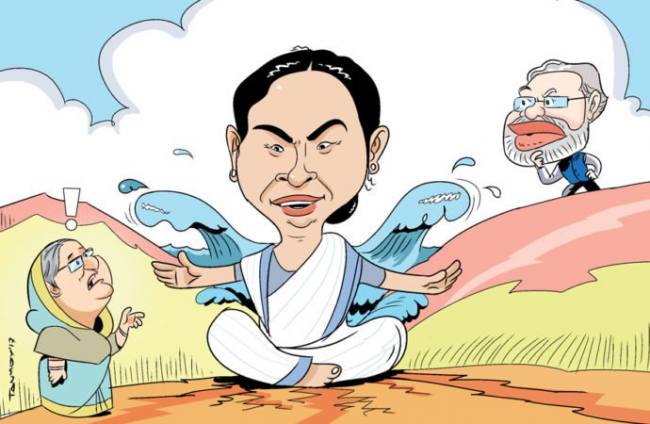 During the visit, Bangladesh and India signed 22 pacts, with a new $4.5bn Line of Credit, increased cooperation in information technology, increased Indian commitment to ensuring Bangladeshi energy security and a number of initiatives to increase road and waterway connectivity standing out as the main achievements.

Noticeably missing from the pacts is the elusive Teesta River water sharing deal, a sticking point in the relation between the two countries since the visit of former Indian Prime Minister Manmohan Singh in 2009 to Bangladesh. The deal fell through at the time because of last minute resistance from West Bengal Chief Minister Mamata Banarjee.

This time around, while Mamata held her ground on the resistance to the deal, Indian Prime Minister Narenda Modi left no stone unturned to assure Sheikh Hasina that Delhi was fully committed to delivering on the deal at the earliest possible time.

To push through his point, Modi made a series of goodwill gestures, including breaking protocol to receive Sheikh Hasina from the airport and renaming a prominent road in Delhi after Bangabandhu.

During the trip, the government of India and Bangladesh also signed a number of instruments on defence cooperation, inclu-ding a separate $500 million line of credit to Bangladesh for purchasing arms and technology from India.

The two countries had been cooperating on defence for a number of years now and supporters of the deal see the Memorandum of Understanding signed between the two countries as a step forward in formalising the relationship.

Security experts, however, had been clamouring about the deal since before the prime minister’s trip. India had become wary of Bangladesh’s growing cooperation with China and a defence deal is India’s way of protecting its
own backyard against China, they said.

The leading opposition party Bangladesh Nationalist Party jumped onto the controversy surrounding the defence pact, especially in the absence of a Teesta deal. Not long after the MoUs were made public on April 8, former BNP chief Khaleda Zia criticised the prime minister for having ‘sold out the country.’

Most independent experts however are optimistic in assessing the outcome of the tour.

For Rounaq Jahan, distinguished fellow at the Centre for Policy Dialogue, the unresolved Teesta water sharing treaty was not a big surprise as the media had been reporting about it for a number of days.

She said: “I have not seen the details of the agreements and MoUs, but from the list I find no surprises. Our media has been talking about these agreements and the MoUs in the last few days. We also knew that no agreement will be signed on Teesta.

“On Teesta, Modi made a public commitment that the agreement will be made during his and Sheikh Hasina’s tenure in office.”

She also praised Modi for his symbolic gestures of friendship. 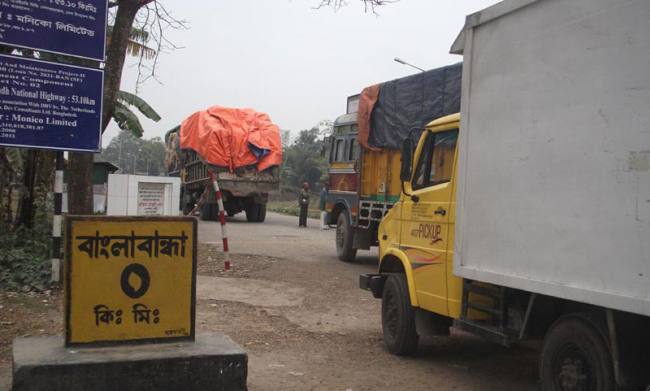