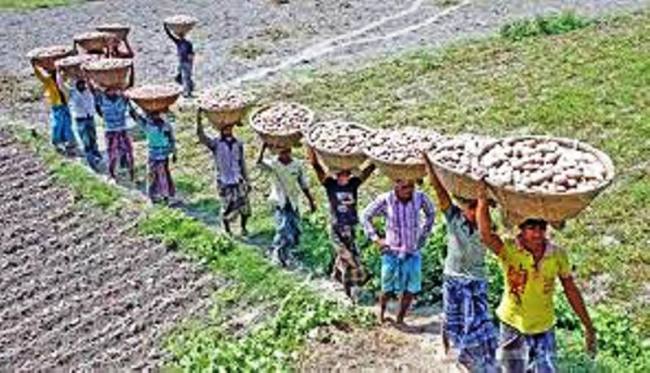 More than 1.60 lakh population from 35,640 poor and extreme-poor families in the metropolis are enjoying the taste of self-reliance through various income-generating activities, reports BSS.

The distressed families, who struggled with poverty for a long, achieved economic self-reliance by adopting the money-making activities through their own initiatives, planning and resource mobilization.

The slum-population has been brought under the income-generating activities through formation of 102 Community Development Committees (CDC) under an anti-poverty scheme, said Nur Islam Tusser, Executive Engineer of Rajshahi City Corporation.

Earlier, they formed 1,122 primary groups with their own initiatives and selected their modes of earning like small business, agriculture, poultry and dairy.

Engineer Tusser said the recently phased-out project has provided technical and financial support to the beneficiaries but the main work, like improving their livelihoods and living conditions, were done by themselves.

Rehena Sharmin, 24, is a resident of Meherchandi Purbapara slum of Rajshahi city. She is the fourth among her four brothers and two sisters.
She couldn’t take part in the SSC examinations due to poverty.

In the preliminary stage, she received a loan of Taka 12,500 in two phases for poultry rearing. Now, she has become an owner of a poultry and dairy composite farm along with homestead garden through her sincerity and hard work. Currently, she earns Taka 12,000 to Taka 15,000 from her farm every month.

Talking to BSS, Sharmin said the activity makes her aware about sustainable socio-economic and livelihood development side by side with the male.

In addition to making her family members happy, she passed HSC from Bangladesh Open University. Sharmin conducted various lucrative programmes after being trained on savings and credit management and leadership. By dint of competent leadership of Sharmin, savings of Meherchandi Purbapara CDC has been cumulated to Taka 3.76 lakh at present. Besides, the CDC extended credit of Taka 12.76 lakh to its members for various income- generating activities including poultry, dairy, homestead gardening and horticulture.

By virtue of the small-scale income- generating activities, she said the CDC has been playing a vital role in community- uplift. So, the CDC could be adjudged as a time-fitting and effective mode of poverty alleviation committee, playing an important role in women empowerment and self-employment.

Now, Sharmin has become an owner of three cattle and earns profit of Taka 3,500 every month after selling milk and vegetables. Nasrin, a housewife said, “We eat protein foods, fresh vegetables, drink safe water and use sanitary latrines to maintain a hygienic life. My children are going to school now.” She added. 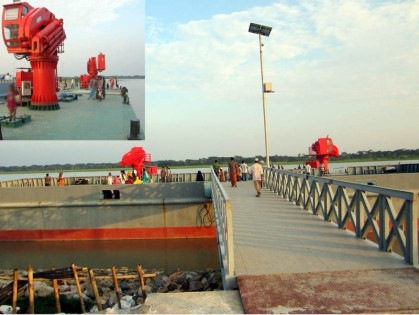 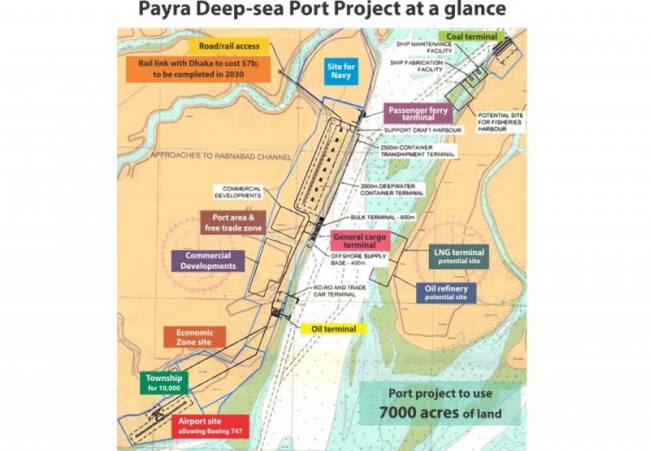