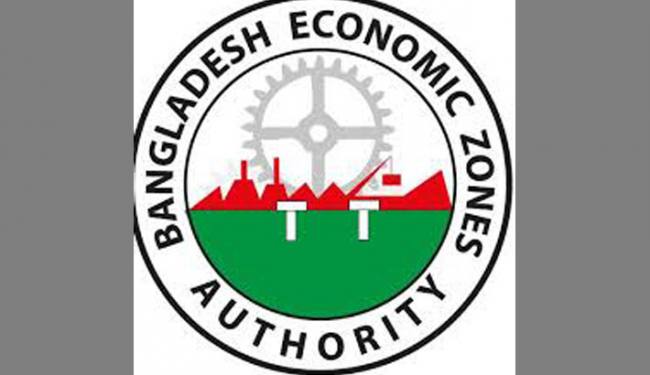 Though one of the three private sector economic zones has gone into operation, the government is yet to complete the development work of any of the public sector economic zones in the designated areas.
Hariprasad Paul, additional secretary and executive member (Admin & Finance) of Bangladesh Economic Zones Authority (BEZA), said after final assessment, the three economic zones under Meghna Group, Abdul Monem Limited and Aman Group have got the final approval. Eight are at the final stage of getting approval and some other proposals are at the review stage, he added.
He said the Meghna Group has already manufacturing cement while two others–Abdul Momem and Aman groups–are set to start producing chemicals and paper
Abdul Monem Economic Zone (AMEZ), a subsidiary of Abdul Monem Ltd, has already developed a major portion of 142.42 acres of land it received from BEZA in Munshiganj. The company is seeking local and foreign investors in its economic zone which is expected to create 100 thousand jobs.
The local leading conglomerate’s deputy managing director Mainuddin Monem said, “It is a challenge to seek Foreign Direct Investment (FDI) in their zone,” he said, adding that the AMEZ will lease compliant plots to foreigners as per their demand.
The government along with the land development work at its economic zones is inviting local and foreign investors with assurance of proving all facilities.
BEZA has so far awarded pre-licences to eight local private companies to set up 10 economic zones–one each to AK Khan and Company, Abdul Monem Ltd, Bay Group, Aman Group, Maisha Group, and United Group and two each to Meghna Group and Bashundhara Group. Final approval was given to only three companies while rest are in the process.
The government is also setting up economic zones in the public sector. Of them, progress in development works are better in Mirsarai Economic Zone in Chittagong, Mongla Economic Zone in Bagerhat, Srihatta Economic Zone in Moulvibazar and Sabrang Tourism Park in Cox’s Bazar
The government plans to develop 100 such zones by 2030 on 75,000 acres of land across the country to create jobs for 10 million people. 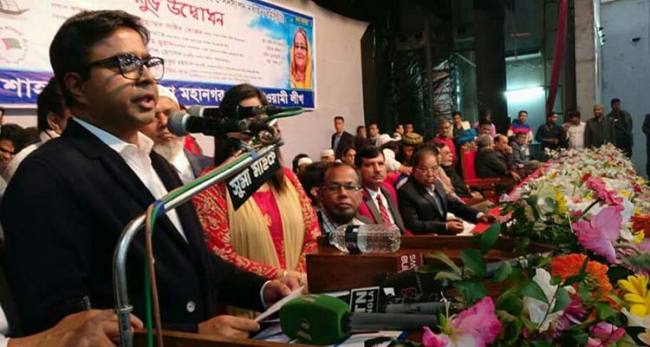 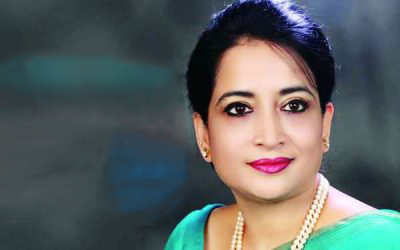