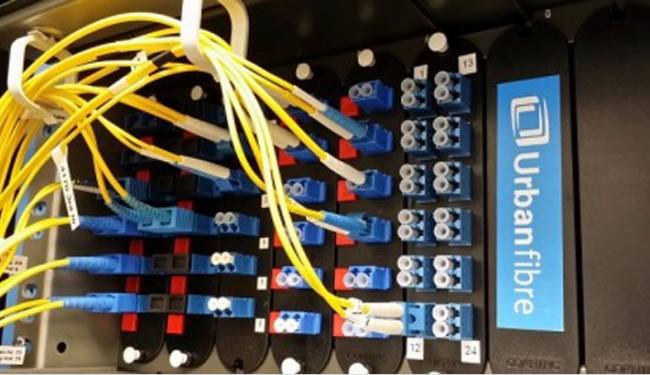 Internet speed in Bangladesh has increased to 2-2.7mbps, thanks to 2400 times internet and data consumption growth between 2009 and 2016 as well as expansion of network facilities.

The junior minister expressed the hope that internet speed will further increase after completion of the work.

Now, country’s average internet speed is 2.7mbps whereas it is 2.8mbps in India.

Talking about the private sector, an internet service provider (ISP) said internet speed depends basically on availability of bandwidth as well as on users’ consumption level.

“If I provide internet connections to a large number of customers by using minimum bandwidth, the internet speed will be slow,” the ISP businessman said.

He said most of ISPs are distributing limited bandwidth among large number of users to maximise profit.
Mobile phone users too are getting poor speed of data for the same reason.

BTRC Chairman Dr Shahjahan Mahmood said the number of the country’s internet subscribers has reached 65 million in 2016 with 20 percent growth of internet users in a single year compared to the previous year.

The country’s second submarine cable would be commercially launched by March’17. It would be able to add and increase capacity of bandwidth another 1500gbps here.

Then, the country’s data use and internet use capacity will be increased further, the official said.

The number of cell phone subscribers now stands at 130 million. The broadband penetration stands at 12 percent in 2015.

The vision of the National Broadband Policy 2009 is to build a people-centred and development-oriented information society where everyone would be able to access, utilise and share information and knowledge easily and efficiently.

The government has a target to reach tele-penetration by 90 percent in 2018 and 100 percent by 2021, taking advantage of internet and data growth.

In Bangladesh, the internet and data use increased 2,400 times between 2009 and 2016. A total of 40 percent geographic and 65 percent population so far received 3G coverage.

Country’s software developers, internet banking and outsourcing businesses suffered a loss due to sharp fall in the internet speed recently.

Bangladesh consumes a total of 340gbps internet. Of the amount, 220Gbps comes from neighbouring India and another 120Gbps from local submarine cable.

After the glitch in India’s submarine cables and IMEWE consortium, the country’s internet consumption has come down to 150Gbps which is being met by local submarine cable.

Slow internet has put the country’s information technology (IT) sector in great trouble and software developers are counting huge loss due to the problem.

Bangladesh Association of Software and Information Services (BASIS) president Mustafa Jabbar said, “We are facing ‘alarming situation’ in software and outsourcing business due to slow internet.”

“Our software export and outsourcing business depend on internet speed. But internet speed is not at the level we need for our business. There is no body to look into the matter,” he said.

“We will not have the problem of slow internet speed after commercially launching of country’s second submarine cable at Patuakhali,” he said.

On the other hand, consumers of the mobile-phone data packages are also frustrated due to poor speed of their offered bundles. 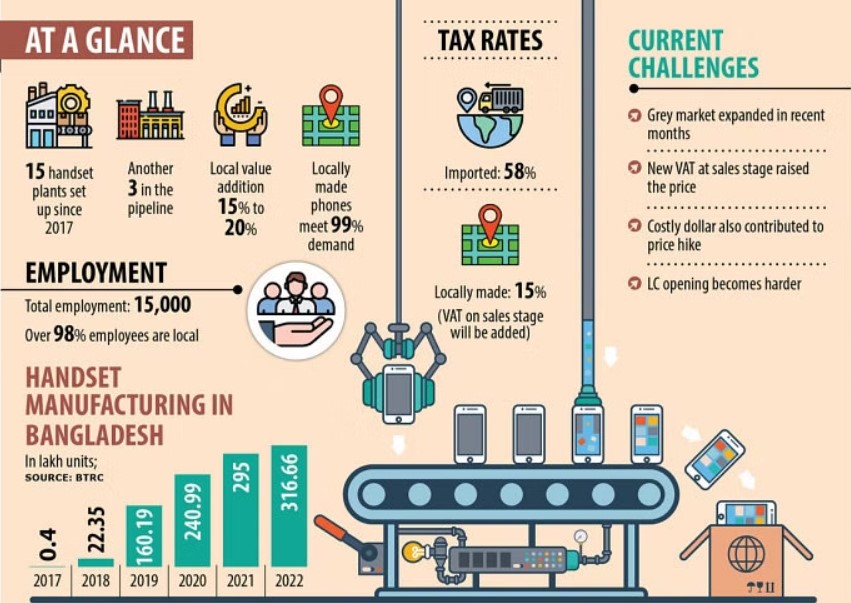 Bangladesh made over 10cr handsets so far 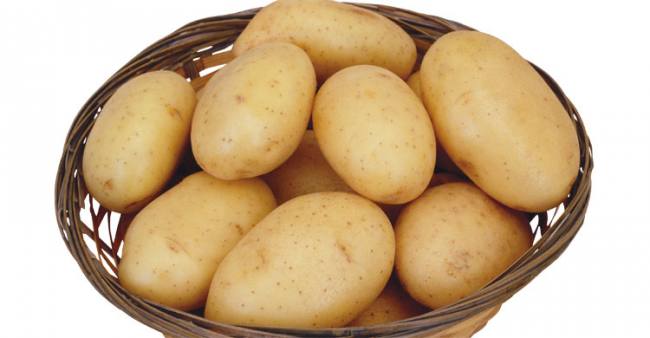 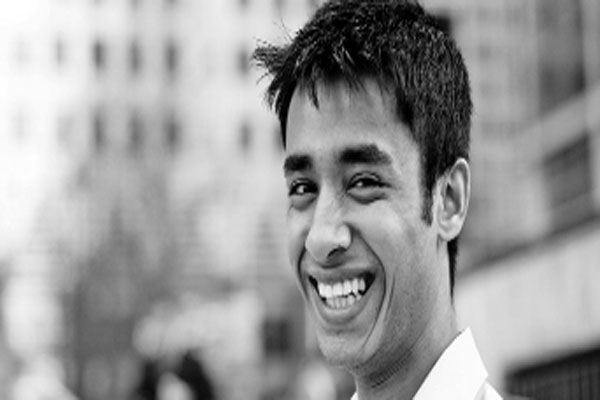