The upcoming new Vat and Supplementary Duty act coming into effect next July will be business friendly, NBR Chairman Nojibur Rahman has said.

Debate for Democracy at FDC in the capital.

East West University and Prime University participated in the debate.

“We are working on tax law and consulting with law experts to bring a positive change in a bid to make it more people friendly,” said Nojibur.

Earlier the government backtracked on its full implementation of the new act in this fiscal year mainly due to lack of proper preparation.

In 2012, the parliament passed the law that emphasised using proper accounting method for all businesses.

The NBR chair added that Bangladesh has started to become independent and self-sufficient in the development activities with the help of its revenues.

The tax authority has also changed its motto, he said, adding that revenues will not just be realised, but will be collected through a friendly approach.

During the debate, the speakers presented their opinion for and against the topic.

The opposition speakers pointed out the NBR limitations that included insufficient skilled manpower, systematic corruption that deprive the authority of proper revenues and lack of uptodate tax law that bring sufferings to taxpayers.

On the other hand, speakers on behalf of the issue focused on the initiatives taken by the present government.

They said the government has set up a special court to deal with tax and vat-related cases and thus it collected Tk7,500 crore revenues.

The NBR boss was present at the programme as the chief guest.

He said the revenue authorty increased the number of tax cards from 20 to 141 to honour the best tax payers including young taxpayers.

Nojibur added that about 21,000 NBR employees are cooperating with different bodies of the government including Public Service Commission, Anti-Corruption Commission and law enforcement agencies to collect revenues.

The top-notch told the programme that corrupted employees including commissioners have been punished to keep the revenue body corrupt-free and make it people friendly.

The NBR has classified its employees based on their performance and commitment.

The Tax, Vat and Customs Education Forum has also been working to educate students, and educational institutions, especially Dhaka University, incorporated tax education into its curricula. 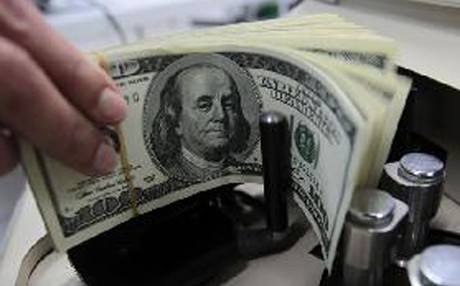 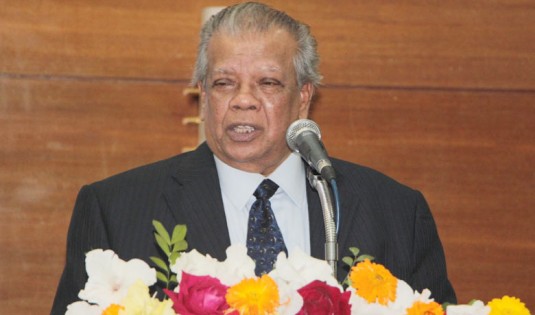 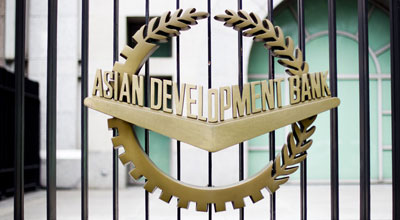