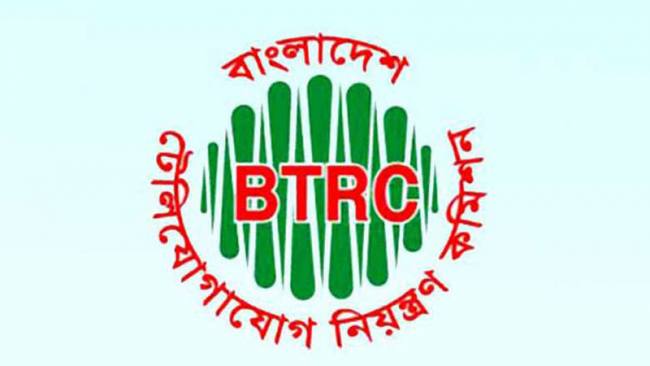 With the aim of setting a benchmark of quality of services (QoS) for mobile phone operators, Bangladesh Telecommunication Regulatory Commission (BTRC) is preparing a map using modern equipment, reports BSS.
The map would specify the actual scenario of the operators’ network, signal and other parameters of QoS in different areas across the country, said officials.
Talking to the news agency, BTRC Secretary and Spokesperson Sarwar Alam said they have completed the drive test in different parts of Dhaka and Chittagong.
“Now, we are preparing map and report compiling the data collected through the drive test,” he added.
Replying to a query, Sarwar Alam said not only in Dhaka and Chittagong, the drive test would be carried out across the country to get overall scenario of QoS.
“Later, the report would be submitted to the Commission and it would set the next action plan,” he revealed.
The regulator has taken the move amid lots of allegations and dissatisfaction regarding QoS against the operators raised by the customers to the BTRC in the first ever public hearing last year. BTRC has also planned to hold public hearing in Chittagong, Rajshahi and other big cities.
To measure the QoS, the regulator meanwhile collected three types of system — Nemo Walker Air, Invex II and WindCatcher — from a company of Finland, as BTRC had no such equipment before and that is why it had to depend on the operators’ data regarding the QoS.
However, the operators have been claiming that the number of call drops and other parameters are below the benchmark of International Telecommu-nications Union (ITU) although customers are alleging the actual scenario is different.
Officials said, using these modern equipment BTRC is collecting data of QoS parameters such as signaling, call drop, call set up time, social media such as facebook, twitter connecting time, upload and download speed and time, data traffic as well as call success rate.
“Now, BTRC is able to cross check the data being provided by the operators,” said Sarwar Alam.
Officials said after the mapping and report, the regulator would ask operators to hear their statement regarding the QoS.
As per the BTRC directive, the operators are supposed to pay for each call-drop-minute, but only one operator has complied with it.
BTRC Chairman Dr Shahjahan Mahmood told the news agency that they have put concentration on QoS as mobile phone users’ satisfaction is their first priority.
“We’ve collected different equipment to measure QoS of the operators that would help us to take appropriate measures to improve it,” he added. 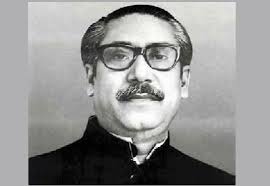 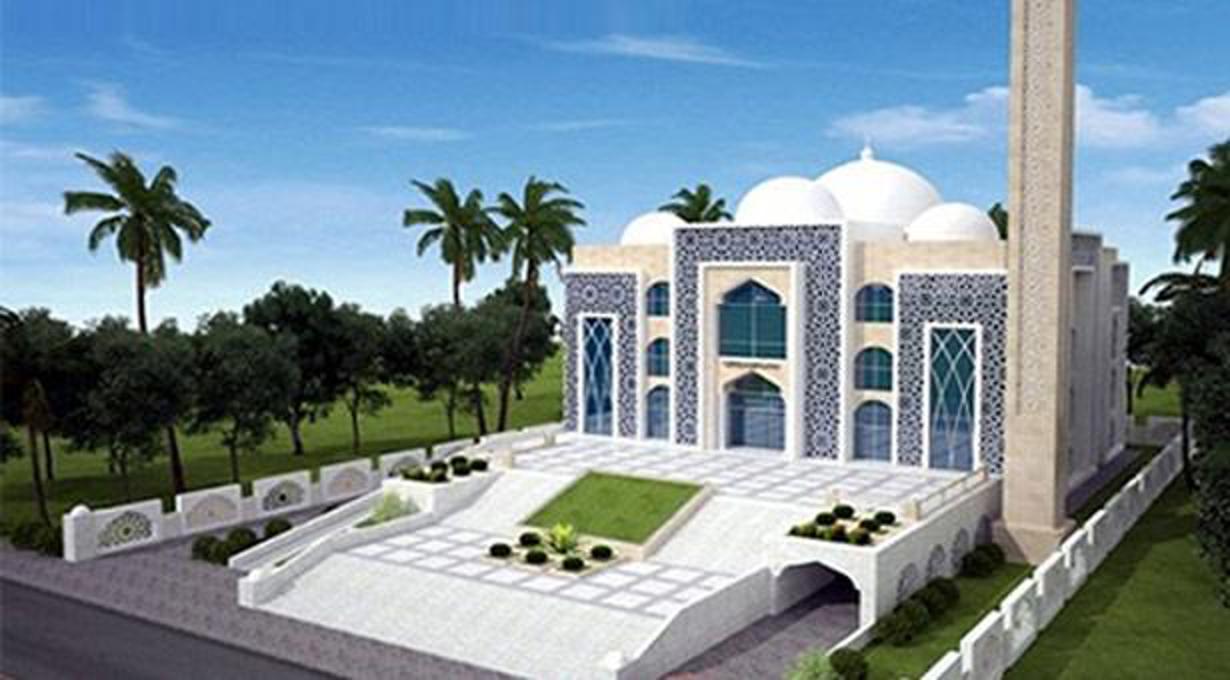