The United Nations International Children’s Fund (UNICEF) today signed a Memorandum of Understanding (MoU) with the Supreme Court Special Committee to strengthen the child protection system in Bangladesh and for effective implementation of the Children Act 2013.

According to the MoU, the initiative will undertake and implement certain activities, including 16 Children Courts in eight divisional districts to be set up on a pilot basis.

A data base of cases of children in conflict and in contact with the law; a digital recording system and other monitoring frameworks will be developed.

The pilot courts, three Kishore Unnayan Kendra (adolescent centres) and six Safe Homes will have video connectivity for conferencing during a trial to expedite cases. 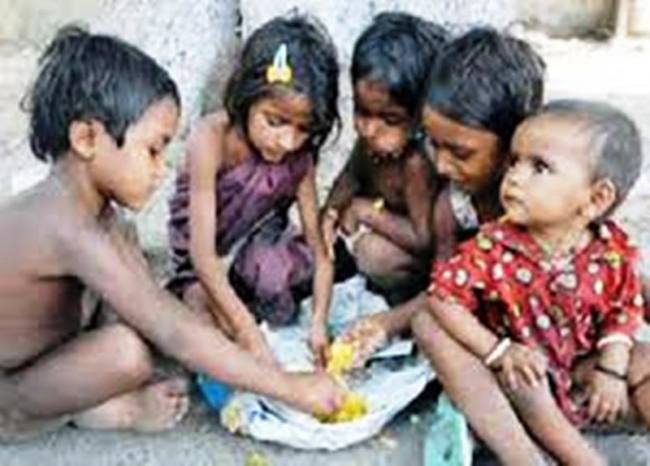 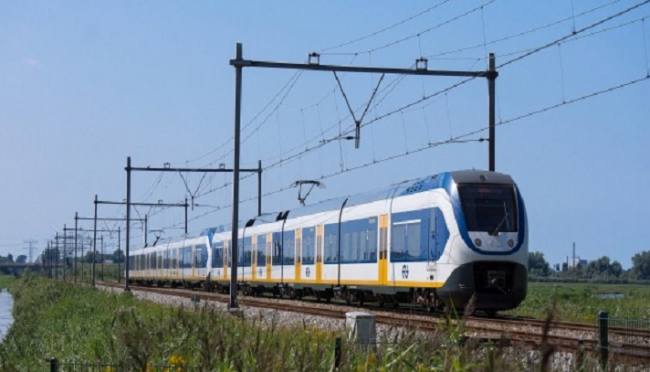